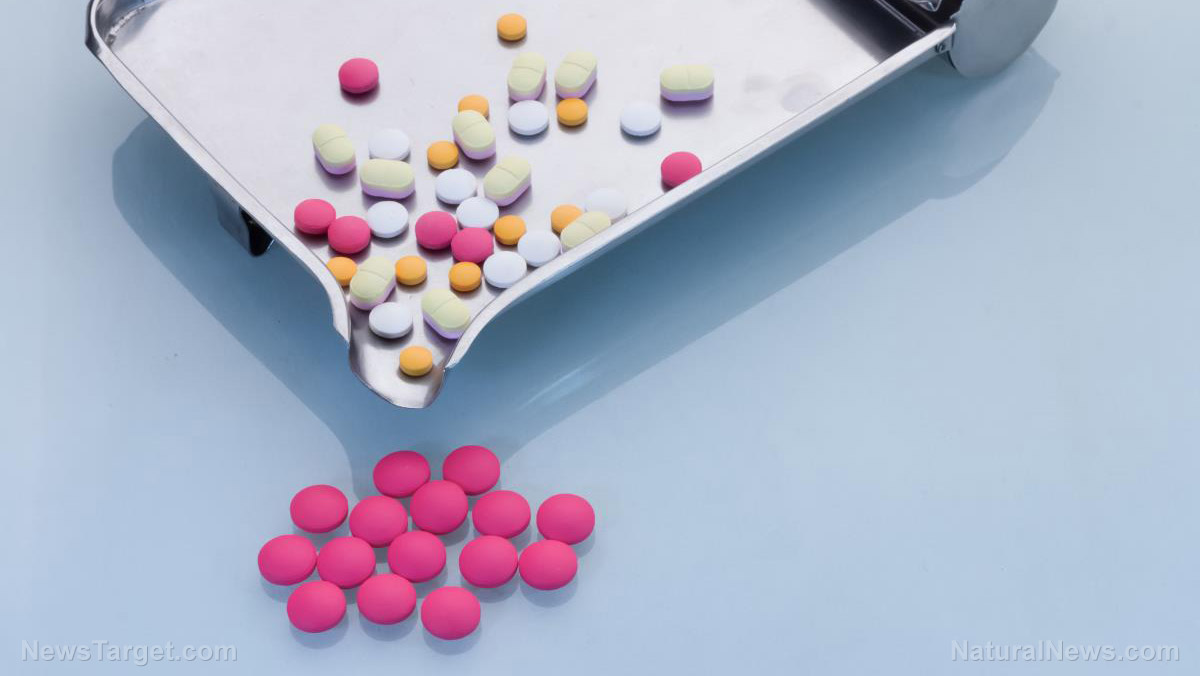 Women of all ages use contraceptives daily, but a recent report from the Daily Mail has revealed that a 19-year-old girl was rushed to the hospital after using the pill for only six months.

According to the report, a student named Eleanor Waring “developed pneumonia and potentially fatal blood clots [in] her lungs,” and she developed back and chest pains before Christmas. The pain left her too weak to walk. For more than seven days Waring received treatment for “suspected urine and chest infections” until she was diagnosed with pneumonia and blood clots in her lungs. (Related: Young woman died from blood clot linked to contraceptive, investigation reveals.)

Eleanor, a criminology student at Northumbria University, in Newcastle-upon-Tyne, cautions other women about the possible negative side effects of contraceptives. She said, “I’d been on the contraceptive pill for about four years but I wasn’t on the same one all that time – I’d swapped it a few times. I’d only been on that pill for about six months.” She adds that whenever she would use a different contraceptive, she was told that women who take the pill are rarely at risk for blood clots. But she’s warier and she’s speaking up to inform people that “they can be potentially fatal.”

Waring’s symptoms began with a bout of cold and cough that lasted for at least four weeks, and the pain in her “lower back, buttocks and chest” began just before Christmas. The doctors she saw diagnosed her condition as a urine infection and they gave her antibiotics.

Waring then went to a minor injuries unit because her condition wasn’t improving. She was then given more antibiotics. But the teenager went to the Hull Royal Infirmary because of severe chest pain. After a computed tomography (CT) scan, she stayed at the hospital to be monitored but she waited for a bed for 22 hours since the emergency rooms were “rammed.”

The next day she was given antibiotics and blood thinning medication. The medics insist that Waring’s pneumonia and blood clots were not connected, but it would have been fatal if she wasn’t properly diagnosed earlier.

Waring stopped taking the pill and she was warned that she can’t take them again. She shares that doctors from the hospital told her that out of the risk factors for blood clots, the only one that applied to her case was the fact that she was taking contraceptives.

According to the sexual health charity Family Planning Association (FPA), women who use combined hormonal contraception “only have a risk of between five and 12 per 10,000 women each year.” But this depends on the method that they’re using.

Deputy chief executive Bekki Burbidge warns that the combined pill and other types of combined hormonal contraception (like the vaginal ring and contraceptive patch) are linked to a small risk of developing a blood clot. Before being prescribed one of these methods, individuals must always be asked about their medical history and their smoking habits. Burbidge concludes that women must consult healthcare professionals if they have any medical concerns.

The side effects of birth control pills

If you’re wondering about the other side effects of the oral contraceptive pill, read the list below:

You can read more articles about the negative side effects of certain drugs, harmful chemicals, and how to avoid them at Chemicals.news.