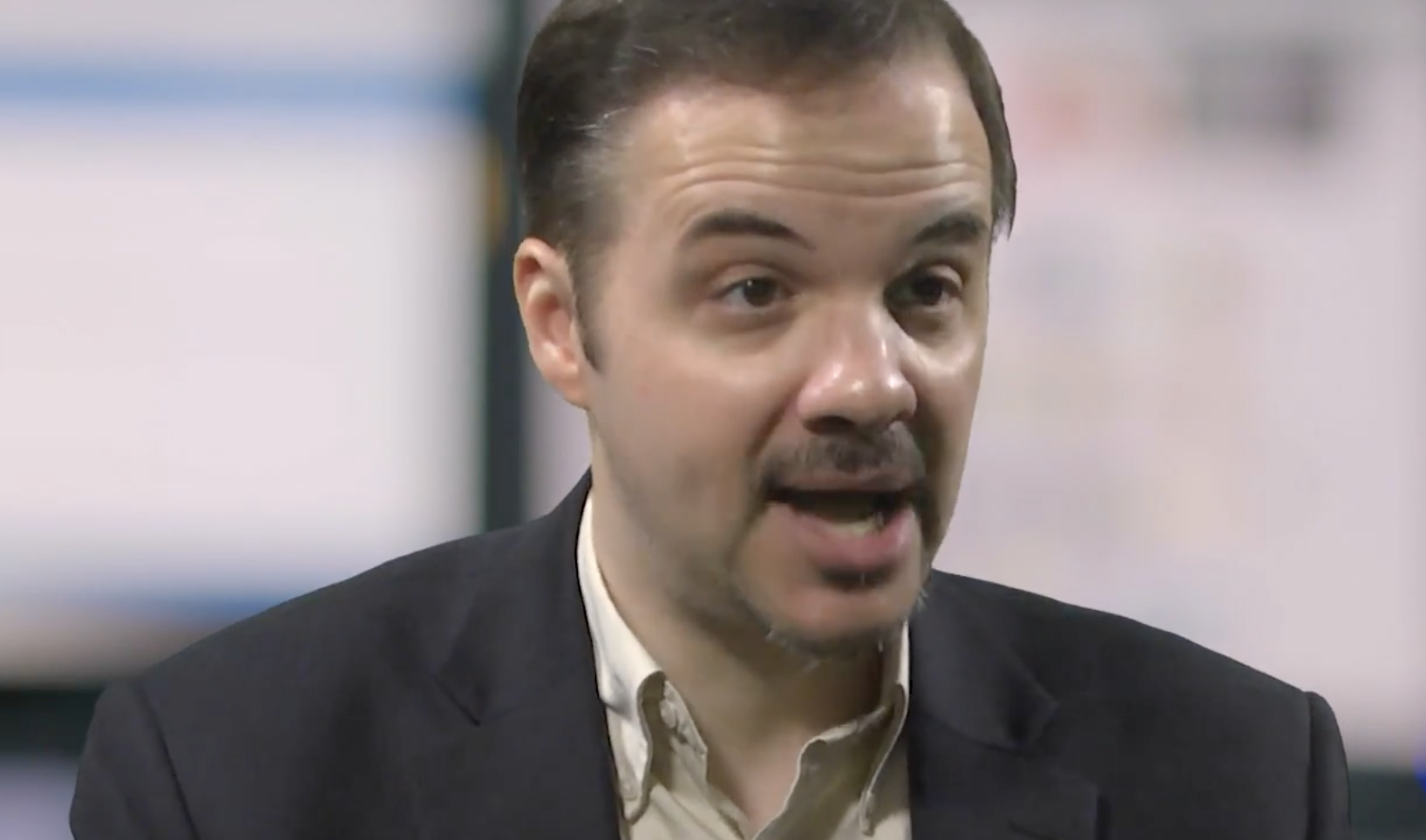 In a recent interview with Natural News founder Mike Adams, the Health Ranger, Idaho congressional candidate Michael Snyder, founder of The Economic Collapse Blog, among other sites, talked about why he believes now is the time to run for Congress: The country’s freedom, liberty, security, and future is literally on the line.

Once upon a time, Snyder was a D.C. lawyer, so knows all about the “swamp” that President Donald J. Trump, whose unexpected victory served as Snyder’s motivation to run, wants to drain.

But he escaped that life, moving with his wife, Meranda, to Idaho six years ago where his focus became advocating for freedom and liberty via the written word. After rising to the top of the so-called “alternative media,” Snyder has now decided to take his advocacy to the next level.

This is a decision that isn’t without risk, however — literally. During the interview, Adams and Snyder discussed the recent rise in vicious intolerance by Alt-Left supporters of the Democratic Party, including the domestic terrorists of Antifa and the violent sheep-like followers of socialist Sen. Bernie Sanders.

In particular, Adams asked Snyder his thoughts about the attempted assassination last year of House Majority Whip Steve Scalise, R-La., by a Sanders supporter who wanted to “kill as many Republicans as possible” while they practiced softball in the early morning hours last summer.

Democrats and their supporters, Adams correctly note, either condone or act to carry out violence against Trump and his Republican and conservative backers.

“My wife and I have talked about” the Scalise shooting and the increase in violence, Snyder told Adams, which also includes a recent physical attack against Sen. Rand Paul, R-Ky., by a neighbor who broke Paul’s ribs, severely injuring him.

“This is the environment we’re living in today,” Snyder noted. “We’re so divided as a nation, there’s so much anger, particularly on the Left where, you know, you have like, Antifa, where they openly embrace violence.

“In this type of environment, you know, we believe that the Lord is leading us in that direction,” he continued, meaning his run for Congress, “and that He’ll protect us for what He wants us to do. But we realize the danger and we’re always aware of that when we travel, we’re prepared, and we’re armed, let’s just say, to deal with whatever we need to deal with.”

Snyder then invoked the Founding Fathers, each of whom literally put their lives and, for some, their fortunes, on the line to break away from England so they could create the freest, most unique form of government at the time.

“And because they did, the United States of America exists today,” Snyder said. “We’ve got to have that same kind of passion.”

Snyder told Adams something that many Americans feel today — that our country is at a crossroads, and we could go down the path of pro-growth freedom and liberty, or down the path of anti-growth socialism and authoritarianism.

“We could lose America in this generation if we don’t fight” to keep it, the Idaho Republican said.

He said the Trump presidency has given Americans concerned with losing their country “a narrow window” to take it back — an assessment that Adams said he agreed with — which is another reason why Snyder said he was inspired to run for Congress now rather than later.

Adams said Americans are nearly already at the point of having lost the country, given all of the socialist/Marxist operatives within unaccountable bureaucracies, the Deep State, the “mainstream media,” pop culture and academia.

Snyder agrees with that, noting that Trump’s victory provides Americans with an opportunity to take back control over the government and return it to the people.

Check out his campaign website for more information, where you can also donate: www.MichaelSnyderForCongress.com.