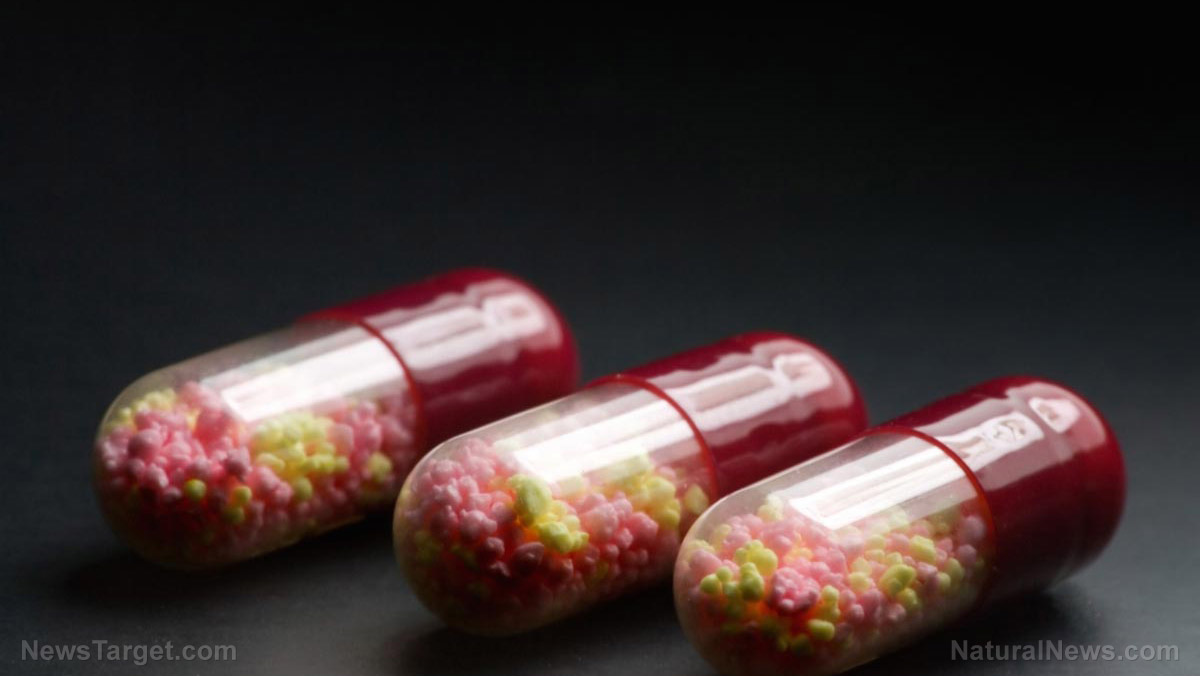 The course of antibiotics afflicted his body with toxic epidermal necrolysis, a debilitating condition where the skin cells, mucus membranes, eyes, and genitals begin to burn and blister indiscriminately. The reaction started with itching under his fingernails and quickly erupted into hives. He came down with a fever that couldn’t be stopped. An uncontrollable itch overtook his feet and he started struggling to walk.

When the skin started separating from his body, he sought help. Doctors fumbled through the medical literature to find out what could be happening. Dennis was quickly admitted to a burns ward. Within a week, Dennis was unrecognizable, bedridden, and covered head-to-toe in blisters. His eyes began to go purple and his face was swollen. Even the inside of his mouth turned to blisters. He vividly remembers being left with “a scrotum looking like a brain oozing pus.” He lost his ability to walk and eat.

Surgeons had to perform an emergency operation to save his eyesight. Surgeons saved his eyesight just four days before Christmas by attaching a membrane between his eyelids and eyeballs. The membrane, made from a placenta, shielded his cornea from the damage of the creeping burns.

Everyone who came to visit him couldn’t stand the sight. The antibiotics had turned Dennis into a “real life zombie.” “Anyone that visited wasn’t comfortable. They thought my wife was cold for not reacting like them, but she would tell them ‘I still see my husband.’” Rehabilitation took several weeks, but his wife was there to help him through the struggle. As his vision recovered, he had to wear special glasses. He couldn’t drive for six weeks. He had to change everything about his life, from what he ate to how he bathed.

“Here we are eight weeks later and it’s still a struggle, but my vision is almost back to normal, I’m off a lot of the prescriptions, and I can eat anything again,” Dennis said.

Still recovering, Dennis is wary of antibiotics and watches warning labels closely. “Not in a million years did I think this could happen from antibiotics. It’s crazy, no warning, and the first time I had been to a doctor in five years.” (Related: Your antibiotic might blind you, cripple you for life, or even kill you.)

“It’s amazing how many products I’ll never use again just because of the warning labels. I know my body better and am more aware of what my family is putting in theirs. It scares me to think my kids are at risk. I wouldn’t wish this on my worst enemy.”

Dennis credits his wife for being a huge part of his recovery. In the burn ward, “I could hear her voice above all else, I had a lot of days that seemed like dreams with all the hallucinations, I could talk to my wife and stay grounded.”

Read Medicine.news for more coverage of dangerous medication side effects.