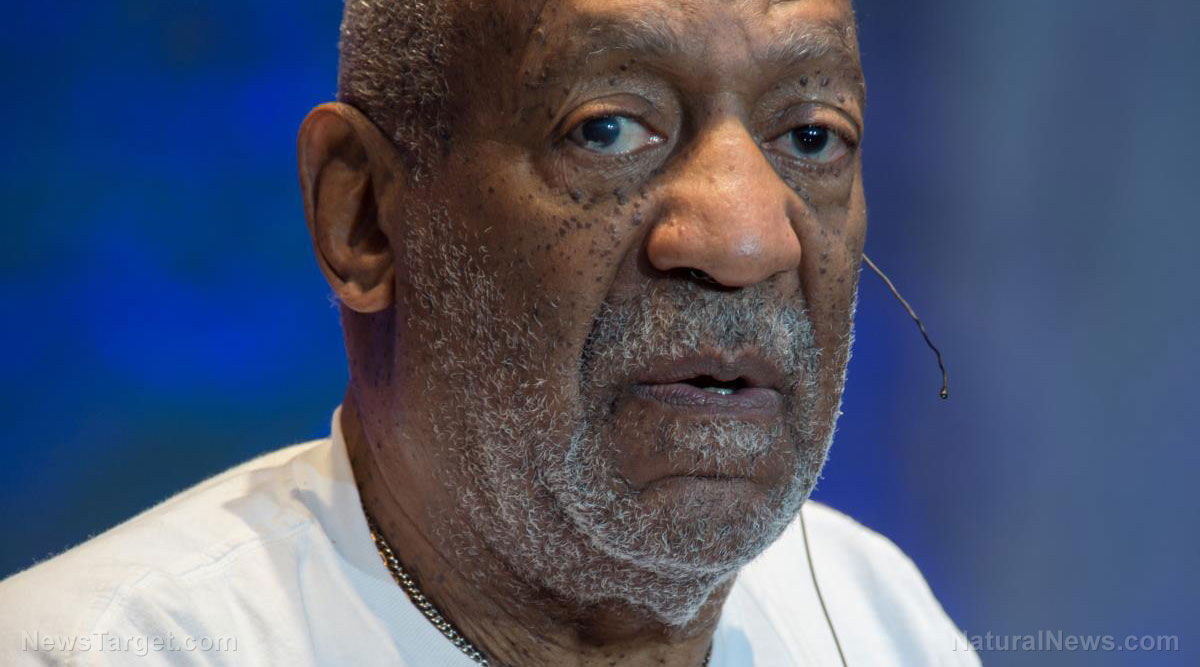 By now you’ve likely heard that “America’s dad,” comedian Bill Cosby, was found guilty of drugging and molesting a woman, “completing the spectacular late-life downfall” of a funnyman “who broke racial barriers in Hollywood on his way to TV superstardom,” The Associated Press reported.

Following the verdict, District Attorney Kevin Steele said the disgraced star “was a man who evaded this moment for far too long.”

Cosby, now 80 and married for 54 years, was at one time accused of drugging and sexually violating scores of women (as many as 60 came forward with accusations) throughout the course of his career. During this latest legal effort to hold him accountable — this week’s trial was actually a retrial — the prosecution put five of those women on the stand.

In the end, the jury of five women and seven men, after deliberating for 14 hours, decided he was guilty of sexually violating Temple University employee Andrea Constand at his Philadelphia home in 2004, though he claimed the encounter was consensual.

No date has been set for Cosby’s sentencing, but his attorney, Tom Mesereau, declared that his client would appeal. Fine, but for the moment Cosby is looking at 30 years in prison; if he even gets one-third of that time, he’ll die behind bars, most likely.

Contrast what has happened to Cosby with another aging Bill — former President Bill Clinton, who has faced very similar accusations and even one count of alleged rape, but yet remains free as a bird and does not appear to be in any imminent danger of ever being held accountable for his supposed actions.

First, there is Paula Jones, who accused Clinton of sexual assault while she worked for the Arkansas Industrial Development Commission in 1991. Then-Gov. Bill Clinton, honing in on the Democratic presidential nomination, brought her to a hotel room, complimented Jones on her “curves” and pulled out his erect penis and asked her to kiss it, according to her account, which was reported at the time by The Washington Post. What made her story believable is that she was able to describe (in a 1994 lawsuit) “distinguishing characteristics in Clinton’s genital area.” Clinton settled with Jones out of court in 1998 for $850,000. (Related: Paula Jones to Hillary Clinton: “I did not ‘misremember’ anything” about sexual assault accusations against husband Bill.)

Kathleen Willey also had a story to tell. She claimed that when she was a White House aide in 1993 Clinton “put my hands on his genitals.” While an independent prosecutor said there wasn’t enough evidence (it was ‘he said, she said’) to bring charges, Willey noted that Clinton also led an intimidation campaign against her which included having someone put a dead cat on her porch.

The most abused of all, however, was Juanita Broaddrick, “allegedly.” She said Clinton raped her in 1998 while visiting a nursing home where she worked. “He tore the waist of my skirt. And then he ripped my pantyhose. And he raped me. It was very vicious. I was pinned down. I did not know what to do,” she has said, adding, “I just wanted it to be over with so he would go away.” He also cut her lip, prompting him to tell Broaddrick, “You better put some ice on that.”

The one time Clinton was held semi-accountable for a sexual act was over a truly consensual one — with Monica Lewinsky, a young White House intern during the time of his presidency. He was impeached by the House of Representatives for lying to a special prosecutor about the affair, though he was not convicted by the Senate so he was never removed from office.

In September 2016, Clinton’s spouse, Hillary — then the Democratic presidential nominee — claimed that “every survivor of sexual assault deserved to be heard, believed, and supported.”

Of course, she didn’t mean it.

But it’s something for Bill Cosby and the rest of us to ponder as we watch our system of “justice” bifurcated to protect the governing elite.

At some point, Americans will have to decide how much more judicial abuse they’re willing to accept.