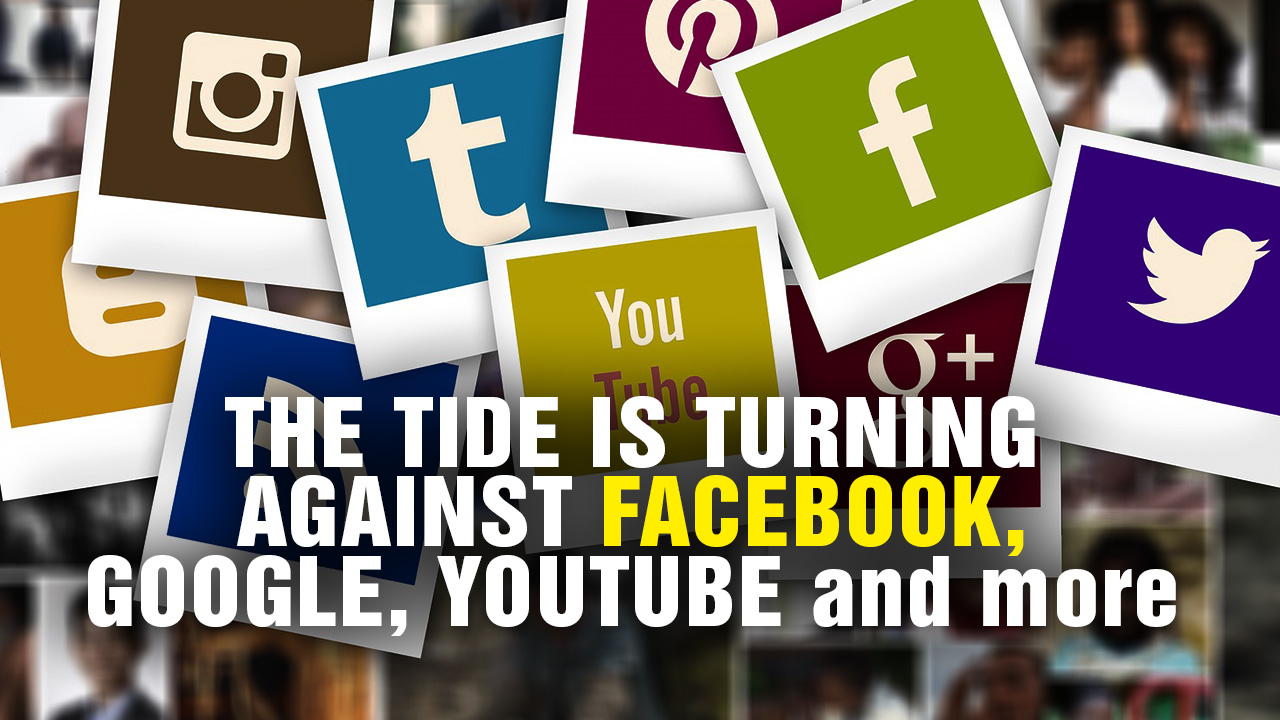 The Electronic Privacy Information Center (EPIC) warned in a statement to Congress that today’s internet is simply not sustainable thanks to the unsavory practices of internet bigwigs Facebook and Google. These two tech firms have so much power over the flow of information, they say, that internet users’ privacy is essentially “under assault.”

After all, their entire business model depends on them obtaining vast amounts of data about people to feed their algorithms. Their behavioral advertising targets consumers directly, using deep profiles of them and algorithms that look at race, religion, age, nationality, and other aspects of a person. They say that while ads should give people information about products, Facebook and Google are now giving advertisers information about consumers; these days, the consumers are the product.

MIT Technology Review points out that the combined market capitalization of the two firms was approximately equivalent to the GDP of Italy at $2 trillion. Three of every four dollars that are spent on digital advertising in the U.S. go to one of the two companies. Their constant refinement of their services and products attracts more users, which gives them even more data, fueling a never-ending cycle. Other businesses that start to look like a threat are quickly snapped up by the firms – for example, Facebook bought WhatsApp and Instagram.

Their reach goes way too far

EPIC also mentioned the practice of foreign advertisers buying political ads with the aim of undermining democratic elections. Washington state recently sued Google and Facebook for violations of their state’s campaign finance law due to their failure to maintain information about the buyers of election ads. This came in the wake of criticism across the board for the firms’ role in selling political ads; it was revealed that Russians bought ads using fake names with the aim of influencing American voters in the presidential election.

Facebook CEO Mark Zuckerberg faced Congress earlier this year to try to explain how Cambridge Analytica, a political data firm, obtained the data of 97 million Facebook users without informing them or getting their consent.

If Google doesn’t like your point of view or you’re telling truths that could hurt their advertisers’ profits, they ensure that your site will be buried so far down in the search results – if it appears at all – that you won’t get much traffic and your bottom line will take a huge hit. They’ve also taken to restricting ad serving on the pages that they don’t agree with, and it’s often these ads that keep such sites afloat. It’s an easy way for them to stifle opposing viewpoints.

Ditto for Facebook, who only need to slap a “fake news” label on sites that are reporting information they find inconvenient to ensure they stay buried. The aim, it appears, is to essentially put the bloggers and independent news sites that give people a much-needed alternative point of view out of business. As much as they can try to claim otherwise, algorithms are written by human beings – humans with their own biases and agendas, even if they’re not overt.

Some concerned observers have called for Google and Facebook to sell off YouTube and WhatsApp/Instagram respectively to give them less power. What people read and buy – and indeed, what they see in the first place – is controlled by this very dangerous duopoly, and most people don’t even realize what is happening.