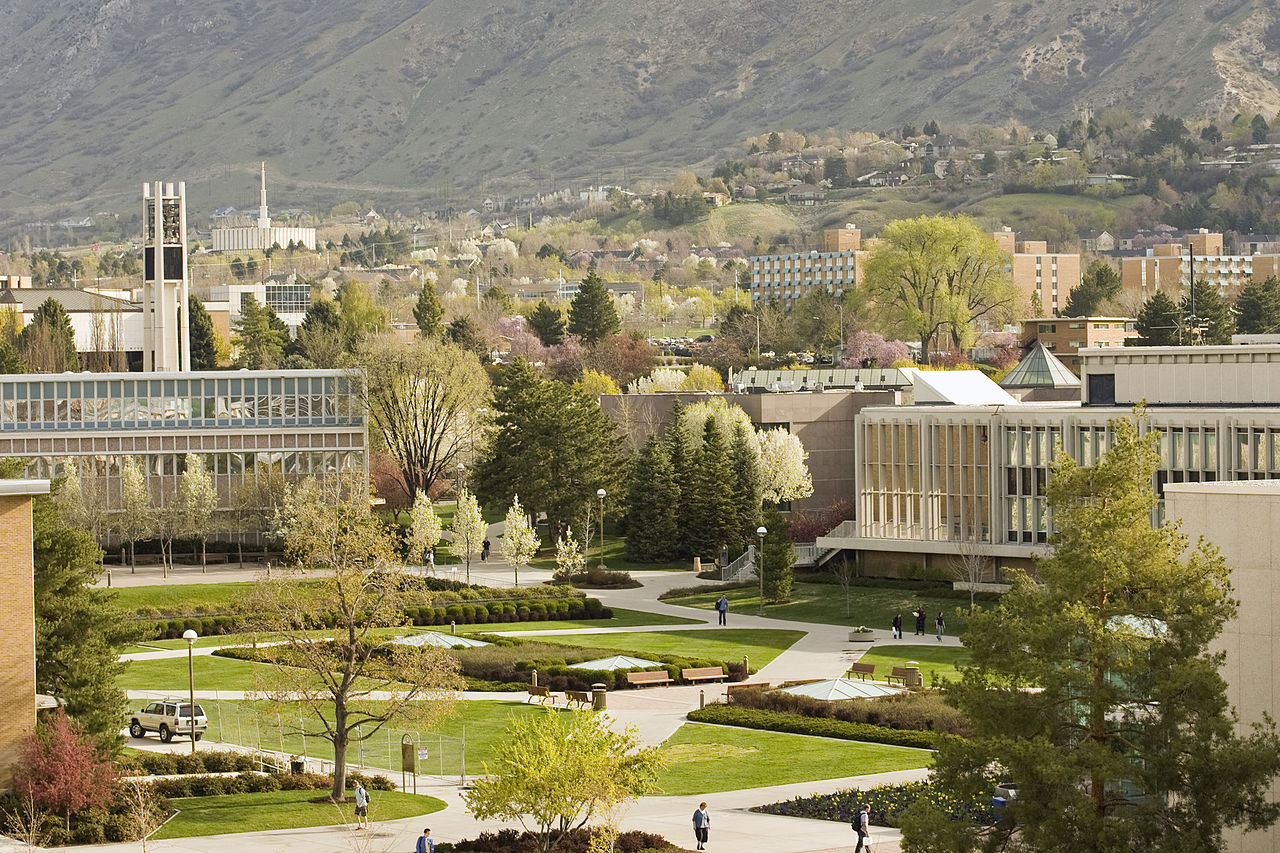 The Democratic Left is continuing its purge of American history throughout our culture, but mostly in our nation’s classrooms.

Whether it’s through ‘history books’ at the primary education level that change facts, downplay the significance of our founding heroes, and promote politically correct social justice concepts or through policies on the campuses of our colleges and universities, the march to memory-hole our heritage and replace it with revisionist garbage is relentless.

A recent example of this occurred last week at a university in Wisconsin, where administrators issued a directive banning some students from displaying a banner that commemorated the 17thanniversary of the Sept. 11, 2001 terrorist attacks.

Why? Well, such a banner could be construed as ‘anti-Muslim bias,’ according to the doofuses at Ripon College.

“Because that’s the real tragedy here, not the thousands of Americans who were killed” that day, The Gateway Pundit observed.

The banner in question – dubbed “Never Forget” – contained a collage of pictures including one of the former twin World Trade Center towers as one of the airliners flown by the al Qaeda-affiliated terrorist-pilots crashed into it as the other one burned from the first strike.

Other pictures included victims of radical Islam – beheadings, terrorist attacks in Orlando, assassinations, and various other forms of violence, all committed by passionate followers of Islam.

But the college banned the group Young Americans for Freedom from hanging it after Muslim students – none of whom were named specifically on the banner – complained.

The ‘Bias Protocol Board’ went further to explain why they objected to the posters and falsely claimed, “because radical Islamist terrorism ‘represents a small percentage of the terrorist attacks that happened to this country, and they don’t represent the full gamut, and they show a very small picture of a specific religion or nationality instead of the larger viewpoint.’”

“There is nothing that this poster, in particular, adds to the conversation about 9/11, or about the politics of terrorism, or about national security or responses to it that couldn’t be done easily and more constructively without it,” the board said, YAF reported on the group’s website. (Related: Florida lawmakers defend First Amendment on college campuses by eliminating bogus ‘free speech zones’ used to silence conservatives.)

Speech Nazis on the Left

“Some things [on the poster] don’t have anything to do with 9/11—ISIS, for example,” said one administrator.

“I’m not sure I think the Iran hostage issue was Islamic terrorism,” another claimed (what else would it have been?)

Do you remember when there was no such thing as a “Bias Protocol Board” or other PC entities designed to act as speech Nazis? Do you remember when college campuses were actual hotbeds of free speech and free exchange of ideas, and students didn’t have to sue for their First Amendment rights?

A spokesman for the Young Americans for Freedom, Spencer Brown, blasted the school’s decision.

“This attempt by Ripon College’s ‘bias protocol board’ to sanitize the truth out of remembering the anniversary of September 11 proves the necessity of YAF’s iconic 9/11: Never Forget Project, as well as the need for bold YAF activists,” Brown told Red Alert Politics.

“YAF’s leadership in creating meaningful memorials on this important date in our nation’s history ensures that the rising generation remembers the 2,977 innocent lives lost. The administrators’ reliance on feelings rather than facts betrays their intention to cower from the truth rather than highlight the scourge of radical Islamist terror for what it is: evil.”

YAF noted further that the bias board’s claims that one of its objections is that radical Islamic terrorism is just “a small percentage” of terrorist attacks directed at the United States – despite the fact that radical Islam has targeted U.S. citizens, military installations, and diplomatic posts at home and abroad since the late 1970s.

But we know what’s really going on here: More Left-wing censorship of ‘uncomfortable’ speech and a further attempt to memory hole our history.

Read more about the Left’s insanity on campus at CampusInsanity.com.