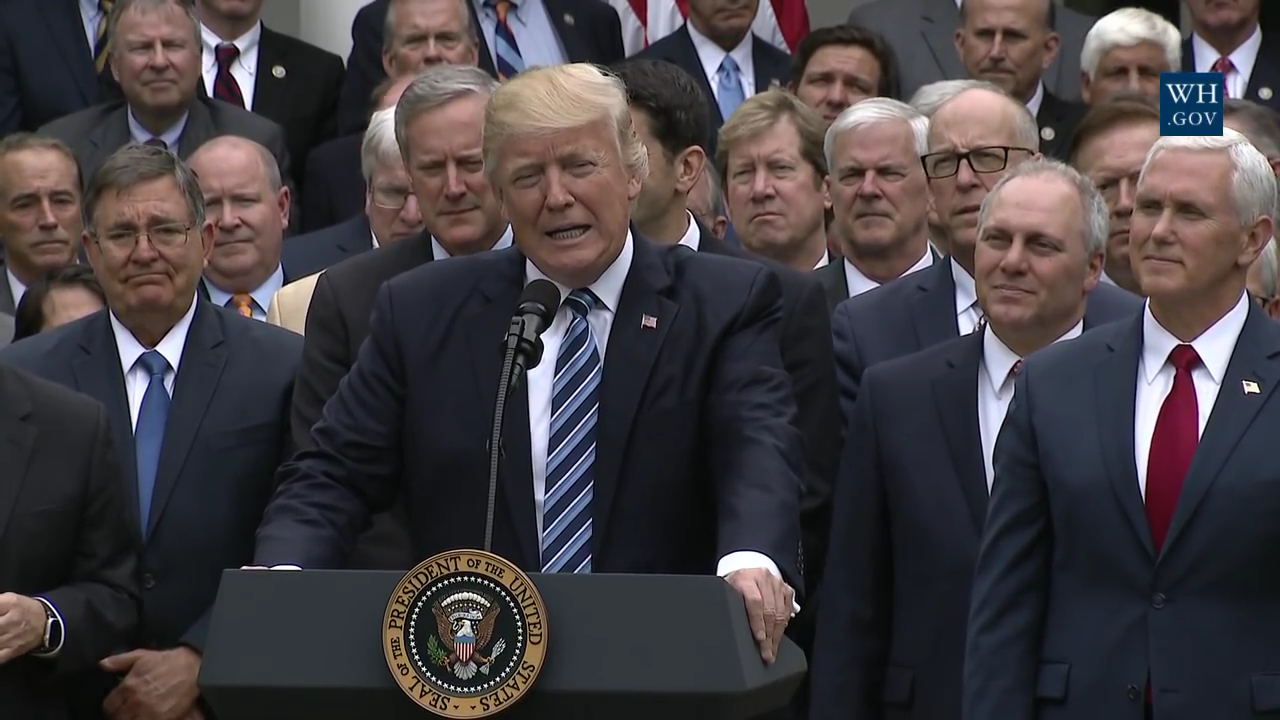 If you’re a conservative, self-identify as a Republican, or support POTUS Donald Trump, the Left-wing media elite can’t stand you and don’t believe you contribute anything good to our country.

To the Left, if you’re a Republican and especially one who supports our current commander-in-chief, you’re a disgusting human being and anything bad that happens to you is deserved (and even desired).

One of the most repugnant of all liberal media elites, New York Times ‘economist’ and columnist Paul Krugman, typifies the Left’s attitude towards Republicans. In a recent pre-midterm election column he painted all Republicans in broad, hate-filled brush strokes, proclaiming all of us as “bad people” and liars, while at the same time holding Democrats out pillars of honesty and integrity.

“In fact, at this point the G.O.P.’s campaign message consists of nothing but lies; it’s hard to think of a single true thing Republicans are running on,” Krugman wrote, adding:

And yes, it’s a Republican problem (and it’s not just Donald Trump). Democrats aren’t saints, but they campaign mostly on real issues, and generally do, in fact, stand for more or less what they claim to stand for. Republicans don’t. And the total dishonesty of Republican electioneering should itself be a decisive political issue, because at this point it defines the  party’s character.

Republicans are lying about “almost everything,” Krugman continued, including “their agenda” which he says won’t help “the middle and working classes.” (Related: Detailed mid-term election analysis revealed THREE outcome scenarios (and two of them lead to civil war.)

And by default, of course, the 64-plus million American voters who support POTUS Trump and Republicans are liars and, in Hillary Clinton’s now-infamous words, “deplorables.”

Democrats are the party of liars

First of all, here’s betting that Krugman doesn’t know hardly anyone who could be considered a “middle” or “working” class American. At a net worth of about $2.5 million, liberals like Krugman don’t hang around with those kinds of people, so he can’t possibly know how much Republican policies have or have not helped middle, working class Americans.

You talk about not having any agenda. Democrats are running on three things: Hate, political violence, and anti-Trump opposition. That’s it.

The few times they’ve mentioned “healthcare” as an issue they’ve generally been booed off the stage by everyone except their most diehard (or clueless) supporters. It was Obama and Democrats who make our healthcare system much worse after they lied repeatedly to get it passed (you can keep your doctor, you won’t lose your current plan, your premiums will go down, E.R. visits will fall, etc.). None of those promises were kept.

Meanwhile, the Democrat plan to assassinate Justice Brett Kavanaugh’s character was built completely on fabricated allegations of sexual abuse, according to a just-released investigative report by the Senate Judiciary Committee. Meanwhile several of Kavanaugh’s accusers have now been referred to the Justice Department by committee chairman Sen. Charles Grassley, R-Iowa, for criminal investigation over allegations they lied to congressional investigators.

POTUS Trump, meanwhile, has kept as many of his campaign promises as were in his power to keep that he ran on in 2016. Those he hasn’t “kept” — building the border wall (though some of it is going up) and repealing Obamacare are due thanks lack of support from many retiring RINOs.

As you head to the polls today, keep in mind one thing: Republicans are not saints either, but to allow Krugman and his brand of yellow journalism to paint all of them as liars is a massive case of journalistic malpractice.

Read more news about the NYT at NYTwatch.com.