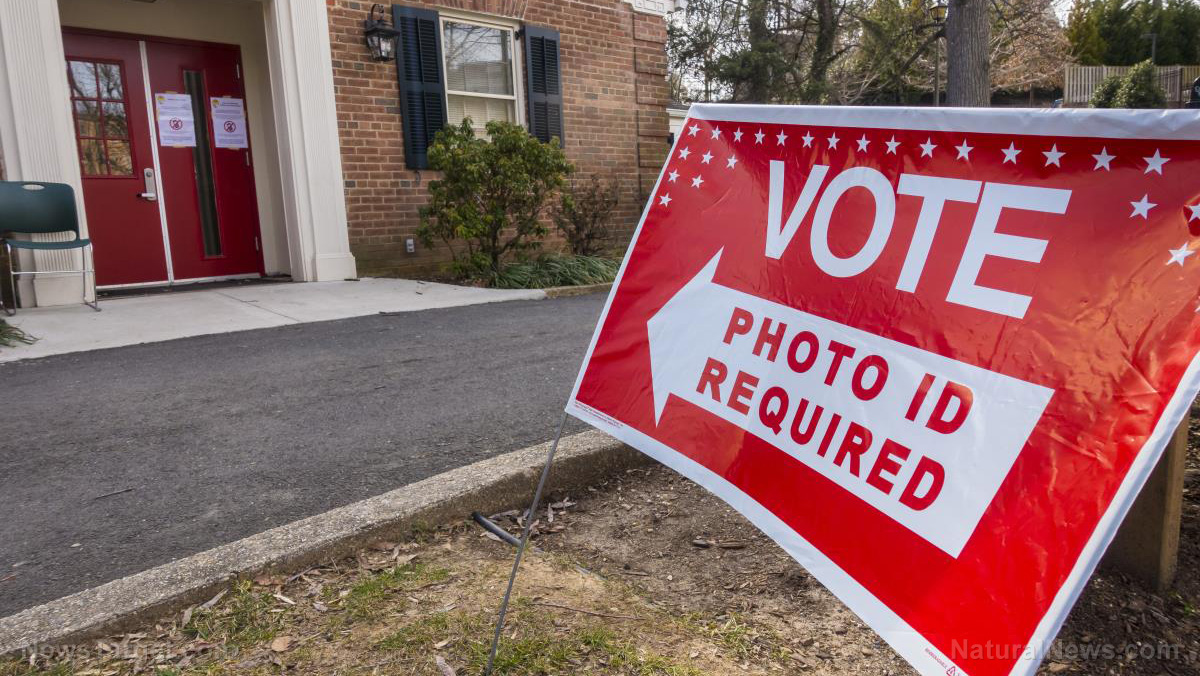 Democratic candidates are managing to snatch victory from the jaws of defeat in a number of states following the 2018 midterms as new ballots giving them leads in races they lost on Tuesday continue to be “found.”

In Arizona, Republican Rep. Martha McSally was ahead of crackpot Democratic Rep. Kyrsten Sinema Tuesday evening and into Wednesday morning, but now, thanks to ballots that continue to ‘trickle in,’ she’s ahead by tens of thousands of votes, with a wider margin now “expected” as state officials continue to pad her total, according to AZ Central.

Republicans smell Democratic rats, and in particular, they believe Maricopa County Recorder Adrian Fontes “has been using his position to cook the books for Kyrsten Sinema.”

State GOP officials in Arizona said that the party filed a public-records request Saturday regarding Fontes while alleging “questionable and possibly illegal decisions made by Adrian Fontes, including opening voter centers for non-emergencies the weekend before the election, and curing ballots in the general, but not the primary election.”

Now, nearly a week later and thanks to shenanigans in Broward and Palm Beach counties, new ballots have been just showing up in those two Democratic strongholds, eroding strong victory margins by Scott and DeSantis.

On Sunday, following a court ruling last week saying that Broward and Palm Beach election officials had violated state laws and the Florida constitution regarding the handling of ballots, Scott declared victory and proclaimed Nelson a “sore loser.”

“Bill Nelson’s a sore loser. We’ve won,” Scott said on “Fox News Sunday.” “I’ve had to win this election twice now. I will be going to Washington as the next U.S. senator from Florida, and I’m going to work hard to change the direction of this country like we did in Florida.”

On election night Scott led Nelson by about 60,000 votes, but after ‘new’ ballots were ‘found’ that lead has been cut to about 12,500, or .015 percent, The National Sentinel reported.

“The judges have already said, they clearly violated the law,” said Scott.

In California, even long-serving Republicans who were considered to be in safe districts are coming up on the losing end. One of them is Rep. Dana Rohrabacher, who has held his congressional seat for 30 years — again, after Democratic operatives ‘found’ several thousand ballots well after election day.

Several California Republicans who appeared to have held onto their congressional seats on Election Day saw their leads narrowed — or reversed — as late ballots continued to be counted, almost uniformly helping Democrats.

In the 10th congressional district, Democrat Josh Harder had taken a lead of over 3,000 votes over Republican incumbent Jeff Denham by Saturday evening. Denham led by a slim margin on Election Day.

In Georgia, meanwhile, Democratic gubernatorial candidate Stacy Abrams, who lost by a 64,000-vote margin last week, is now clamoring for a recount after the state Democratic Party said a handful of counties have suddenly ‘found’ thousands of ballots they now want counted.

There is a concerned effort by the lawless Democratic Party to steal elections all over the country because they can’t win them outright with an agenda of open borders, violence, and hate.