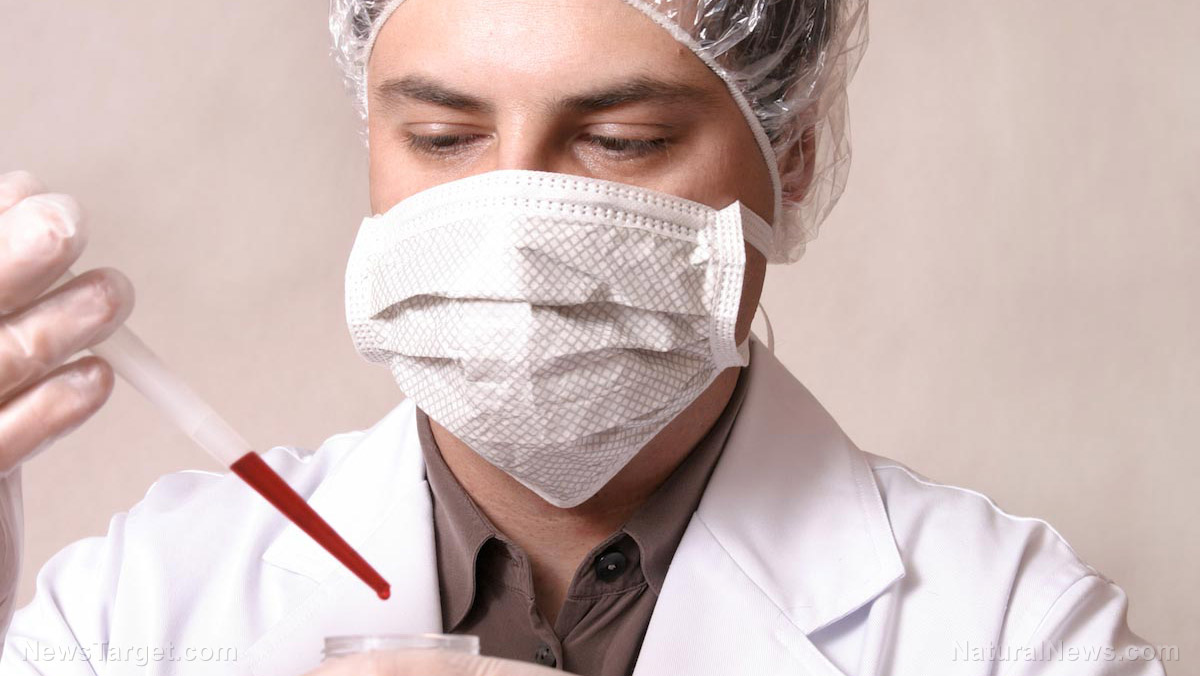 It almost sounds too horrific to be true: a government injecting people with syphilis intentionally so they can be used to test antibiotics. Unfortunately, for hundreds of Guatemalans, that nightmare was a reality in the 1940s, and it was the U.S. government carrying out the heinous acts – and it was just one of many occasions where humans have been unwittingly used as guinea pigs to test drugs.

Pharmaceutical company Bristol-Myers Squibb, Johns Hopkins University and the Rockefeller Foundation have now been ordered by a federal judge to face a $1 billion lawsuit over the roles they played in the horrific incident. A group of 444 victims and relatives are suing the defendants over the experiment, which sought to test out penicillin – a new drug at the time – and find ways to stop sexually transmitted diseases.

During the 1940s and 1950s, American researchers carried out a series of highly unethical experiments on thousands of Guatemalan sex workers, prisoners, mental health patients, and soldiers; some of the victims were reportedly as young as 10. This was carried out with the U.S. Public Health Service, and the Guatemalan government gave its approval initially.

It was later discovered, however, that many of the study’s more disturbing aspects had been kept secret from Guatemalan officials at the time. Guatemala was reportedly chosen for the study because sex work was legal there and workers were required to get health inspections twice a week, thereby offering a somewhat controlled study environment.

The idea was to determine whether antibiotics can prevent STDs like syphilis before the symptoms appear in people who have been exposed. They initially recruited workers who had syphilis to have sexual relations with prisoners, but they later resorted to directly infecting volunteers without getting informed consent. Many of those infected were left untreated, and 83 deaths have been linked to the study.

The complaint says that doctors from Johns Hopkins and the Rockefeller Foundation were involved, along with four executives from companies that are now part of Bristol-Myers Squibb, the Squibb Institute and Bristol Laboratories.

The experiment was kept secret until a Wellesley College professor uncovered it in 2010 while carrying out historical research. At the time, American officials offered an apology, with President Obama personally calling the Guatemalan president to apologize. If the professor hadn’t been poking around, we may not have ever learned about it, which begs the question: How many other times has this happened that we don’t know about?

This incident also calls to mind a similar experiment, the Tuskegee study. In that dark chapter of American history, treatment was withheld from around 400 black men with syphilis in rural Alabama so that researchers could study the course of the disease when it is left untreated and see how it causes the body to degrade. Even when penicillin’s efficacy in treating it became known, they weren’t offered it.

Instead of being forthcoming, the researchers told the men they were being treated for something called “bad blood,” but they were only given a placebo. Interestingly, one of the doctors who was involved in the Guatemalan experiment, Dr. John Cutler, also participated in the Tuskegee experiment. This experiment, too, became the center of a major lawsuit, and it led to a serious distrust between the Africa American community and healthcare providers that lingers to this day.

These two cases are sensational, but they’re hardly isolated. Unfortunately, Big Pharma, governments, and other researchers have always used humans as guinea pigs, and it tends to be the disadvantaged who suffer the most.

In 1952, for example, liver cancer cells were injected into Ohio prisoners so researchers could study the disease’s progression; half the prisoners in the study, which was sponsored by the NIH, were black. A decade later, Maryland children were given experimental antibiotics for acne, and the tests continued even after half the subjects developed severe liver damage. 1962 was also the year when the FDA started to require that new drugs go through three human clinical trials prior to gaining approval. Many pharmaceutical companies began satisfying that requirement by carrying out the first phase of their trials – the phase that determines toxicity – on prison inmates in exchange for a small amount of cash.

Another clinical trial saw male mental asylum patients being injected with an experimental flu vaccine before being intentionally exposed to flu; because they were “senile and debilitated,” they weren’t able to consent to this act.

According to a 2009 study published in the New England Journal of Medicine, a third of the drug trials that are sponsored by the top 20 U.S. pharmaceutical companies are carried out outside of the U.S., and the topic of ethical oversight is “a major concern” in many of the countries chosen. Experts say that instead of mental institutions and prisons, poor individuals in developing countries, many of whom cannot even read or write, are being targeted, and the idea of them giving “informed consent” is questionable at best.

Big Pharma is rarely held accountable for such atrocities, so it will be interesting to see how the current lawsuit pans out and whether or not it will inspire any sort of meaningful change.

Read MedicalExtremism.com for more reporting on the horrifying ethical violations of pharmaceutical medicine.