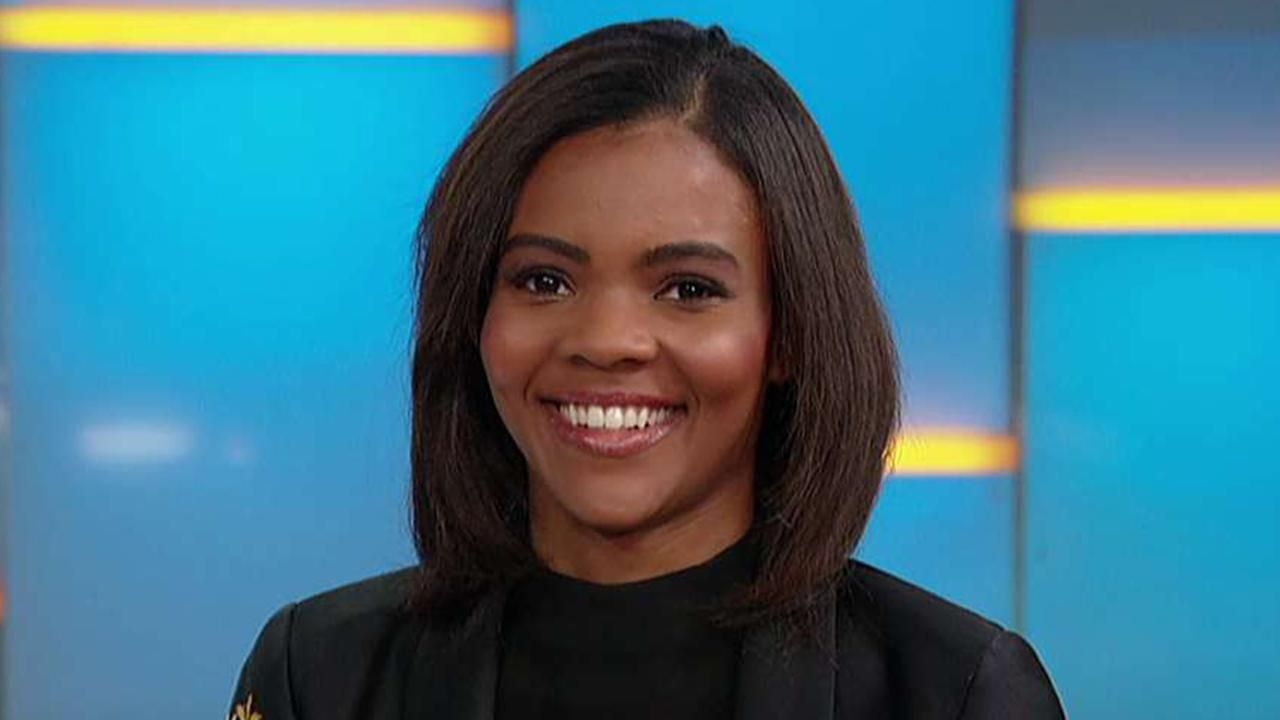 Democrats were seething after POTUS Donald Trump handily defeated Hillary Clinton in 2016, the most corrupt, habitually investigated candidate their party has ever placed on a presidential ticket.

The seething grew even more intense after Republicans kept control of both the House and Senate and then began investigating and exposing the Obama Deep State coup attempt against POTUS known colloquially as “Spygate.”

But after the 2018 midterms, when Democrats regained control of the House, the Donkey Party made it clear they would not use their newfound power to do good things for the country. Rather, they were only interested in perpetuating the Russian collusion hoax and using their bully pulpits to score political points to rile up their increasingly unhinged voting base ahead of the 2020 elections.

Part of that strategy involves hauling political opponents before their committees so they can humiliate, berate, and denigrate them for the cameras.

As the administration fights courts, Congress, and the DC Swamp in its effort to enforce immigration laws and provide the country with border security, Democrats are playing pointless games by holding unserious “hearings” on social justice issues that only exist because they either created them or exacerbate them.

Case in point: On Tuesday, the House Judiciary Committee held a hearing on ‘white nationalism’ and ‘hate crimes.’ “Blexit” champion Candice Owens was called as a witness; by the end of the day, she further exposed the Donkey Party and its members for what they claim conservatives are: Bigoted, intolerant, racist liars.

One particular exchange between Owens and California Rep. Ted Lieu, a #TrumpHater and frequent administration critic who does a lot of complaining but doesn’t do much in terms of proposing better ideas.

Denouncing the committee’s use of the term “white nationalist” as a means of attacking POTUS Trump and his supporters so they can focus on “fear-mongering, power, and control,” Owens lashed out at the panel’s Leftists for its ‘oversight’ of a self-inflated ‘issue.’

“We’re hearing [terms like ‘white nationalism’] sent around today because what they want to say is that brown people want to be scared, which seems to be the narrative that we hear every four years ahead of a presidential election,” Owens, who is the communications director for the conservative group Talking Points USA, said during her opening statement.

When it was his turn to ‘question’ the witness Owens, Lieu played a selectively edited audio clip that she had made about Nazi leader Adolph Hitler, which he used to try and discredit her.

“I don’t know Ms. Owens. I’m not going to characterize her. I’m going to let her own words do the talking. So, I’m going to play for you the first 30 seconds of a statement she made about Adolf Hitler,” he said, before playing the clip.

.@RepTedLieu plays recording of Candace Owens: "I don't know Ms. Owens. I'm not going to characterize her. I'm going to let her own words do the talking. So, I'm going to play for you the first 30 seconds of a statement she made about Adolf Hitler." pic.twitter.com/xiilLBUIwF

The clip was apparently from an interview that Owens did at some point in which she noted that Hitler’s “nationalism” wasn’t his problem it was his deadly quest to spread “national socialism” throughout Europe via conquest and extermination.

“I don’t have any problem with the word ‘nationalism’ at all,” she said, noting that it’s “globalism” she opposes. She added: “If Hitler just wanted to make Germany great and have things run well, okay, fine. The problem is he had dreams outside of Germany, he wanted to globalize, he wanted everybody to be German…”

Lieu tried to use Owens’ words to ‘prove’ that they “feed into ‘white nationalism’” in America — again, mischaracterizing her words with a fabricated construct and made-up phrase.

Even though Owens is, of course, black. She wasn’t having any of it.

“I think it’s pretty apparent that Mr. Lieu believes that black people are stupid and will not pursue the full clip…That was unbelievably dishonest…I’m deeply offended by the insinuation of revealing that clip without the question that was asked of me.”

Candace Owens: "I think it's pretty apparent that Mr. Lieu believes that black people are stupid and will not pursue the full clip…That was unbelievably dishonest…I'm deeply offended by the insinuation of revealing that clip without the question that was asked of me." pic.twitter.com/UioMSZK93d

Read more about the insane, mob-like behavior of the Left at LeftCult.com and LiberalMob.com.