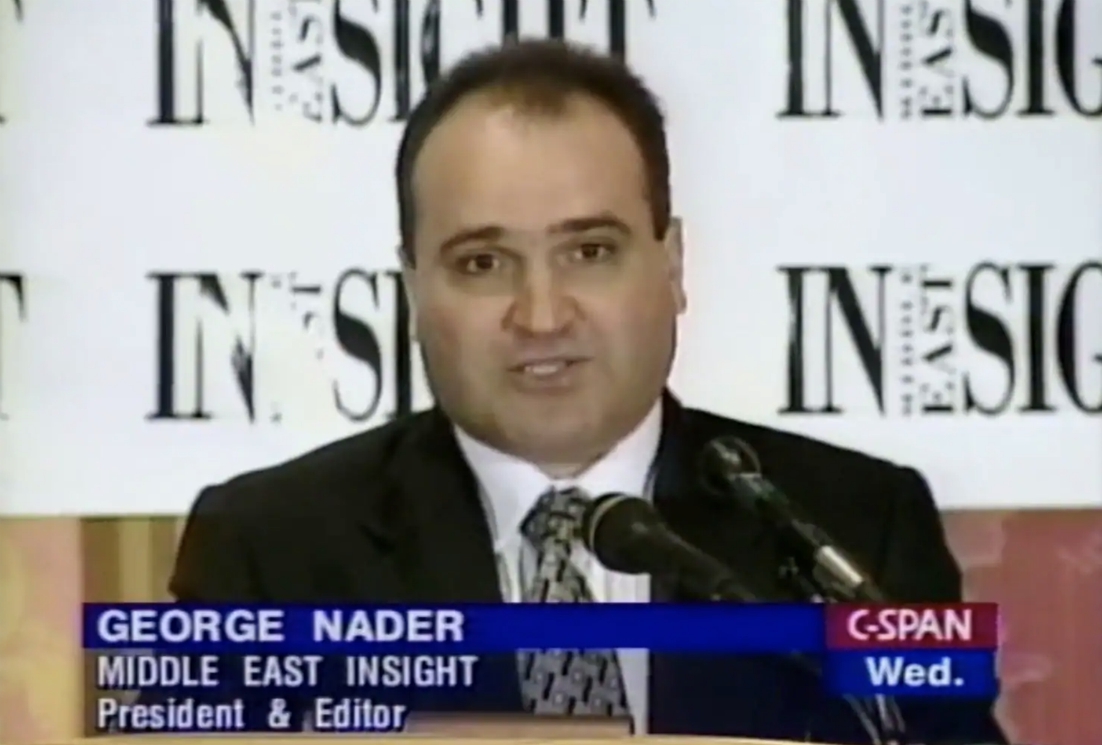 Since before he took the oath of office, Donald Trump has been under assault by Deep State members in good standing who worked for Obama’s federal law enforcement and intelligence agencies.

In conjunction with the disgustingly dishonest “mainstream media,” they have managed to convince a large plurality of Americans that he’s a dupe of Russia, a Manchurian candidate, a Putin stooge, a traitor, and a felon.

In addition to that, POTUS Trump was harangued and hassled for 18 months by former special counsel Robert Mueller, his Democrat-and-Hillary donating prosecutors, and 40 FBI agents who spent in excess of $30 million to come up with nothing in terms of real proof he’s done anything wrong at all.

Throughout it all, the president’s supporters were wondering when he would fight back or, at a minimum, when those loyal to him within government would defend our duly-elected president.

It may finally be happening.

On Tuesday, reports noted that George Nader, a Lebanese-American businessman who just happens to be one of Mueller’s ‘star witnesses’ was indicted on charges related to the possession of child pornography.

Previously, Mueller had looked into whether Nader, who served as an adviser to the United Arab Emirates, was improperly influencing U.S. policy, according to a March 2018 New York Times report, which added that Nader was interviewed twice by Mueller’s team.

The Times, of course, spun the story in a way that implicated the Trump administration:

An adviser to the United Arab Emirates with ties to current and former aides to President Trump is cooperating with the special counsel, Robert S. Mueller III, and gave testimony last week to a grand jury, according to two people familiar with the matter.

Nader, the paper noted further, “also attended a January 2017 meeting in the Seychelles” that was “convened by” Crown Prince Mohammed bin Zayed Al-Nahyan, the de facto ruler of the Emirates and “brought together a Russian investor close to President Vladimir V. Putin of Russian with Erik Prince, the founder of Blackwater and an informal adviser to Mr. Trump’s team during the presidential transition…” (Related: Robert Mueller used ‘hired guns’ for his report: Who were they?)

Sounds bad, huh? Except there wasn’t anything to the story. The implications were allegations and nothing more.

Turns out that Nader, however, is the real threat to public safety. In March, reports noted that Nader was previously convicted on 10 counts of sexually abusing young boys in the Czech Republic in 2003. Also, as The Associated Press reported:

His long history included intrepid back-channel mediation between Israel and Arab countries — and a 15-year-old pedophilia conviction in Europe that has not been previously reported.

Now, Nader is in even more hot water. The Washington Post reports he’s been arrested and charged with transporting child pornography last year, according to papers filed in federal court in Virginia. He’s expected to make an initial appearance in New York, however:

Officials said Nader, 60, was charged by criminal complaint over material he was traveling with when he arrived at Washington Dulles International Airport on Jan. 17, 2018, from Dubai. At the time, he was carrying a cellphone containing visual depictions of minors engaged in sexually explicit conduct, officials said. The charges were unsealed after his arrest Monday morning at John F. Kennedy International Airport in New York.

As did the Times, the Post also attempted to emphasize Nader’s ‘links’ to the Trump administration by reporting on the Seychelles meeting and noting he “was known to Trump associates as someone with political connections in the Middle East who could help them navigate diplomacy of the region.”

Yes, well, he was also ‘known’ to the Obama administration, as well, but never pursued — until now.

Sounds like the Trump administration is pulling some strings of its own to fight back against the Deep State assault against the president. It’s about time.