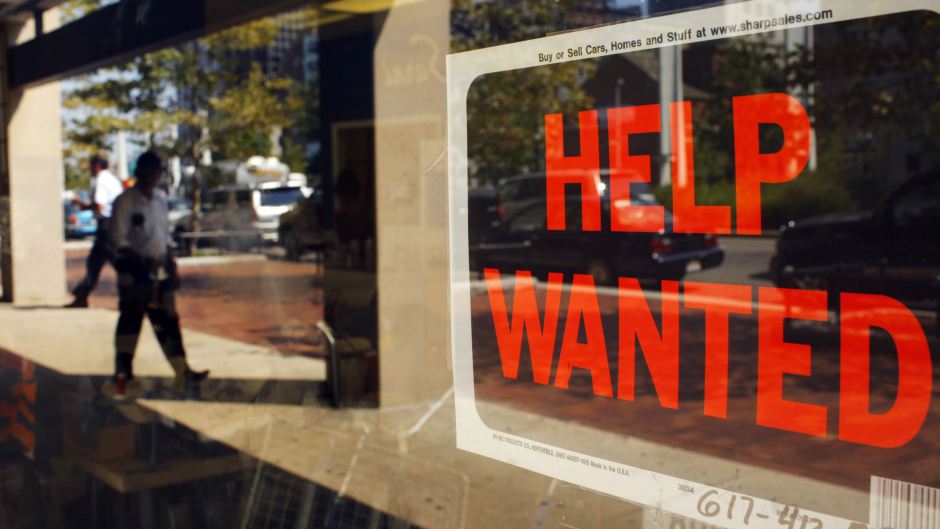 President Joe Biden’s $1.9 trillion economic stimulus package has kept thousands of people who lost their jobs fed and comfortable thus far amid the pandemic. On March 6, the Senate voted to approve that package, which included a federal jobless benefit supplement of $300 per week until Sept. 6.

But the stimulus package is hurting small businesses. Small business owners said it is now difficult to get people to go back to work or even call in for an interview because of the generous federal aid.

Mark Owens, who owns an insulation and a trucking company in Indiana, said the inability to hire people “has put a burden” on his businesses during a virtual roundtable hosted by Rep. Jackie Walorski on March 24.

“[Nobody] wants to come and work,” said Owens. He said his businesses ran roughly 150 job advertisements from December last year until Feb. 15. Only three people showed up for an interview during that time, and Owens said they only came to get a proof that they were looking for a job so that they could claim benefits. Some candidates that really wanted the job never showed up again, added Owens.

He said this inability to hire people has been an “emotional rollercoaster” for many small business owners like himself.

Jobs are available, but few are calling

Small business owners have trouble hiring workers even though there is no shortage of jobs. In fact, a monthly survey by the National Federation of Independent Businesses (NFIB) showed that job openings in February reached an all-time record high, with 40 percent of businesses saying they are struggling to fill openings.

In contrast, only seven percent of businesses said they struggled to fill job openings during the 2009 recession, said Holly Wade, executive director of the NFIB Research Center. Meanwhile, Walorski and several other Republican lawmakers said businesses shouldn’t be made to compete with unemployment benefits.

Walorski said the pandemic has destroyed people’s work ethic, and the weekly stimulus checks only add to the destruction. According to American Action Forum (AAF), 37 percent of workers could make more from unemployment benefits than by returning to work.

Chris Roth, president of a manufacturing company specializing in irrigation systems and technology in Nebraska, said they saw a surge in business over the past few months. However, they still struggled to get their open job positions filled.

Roth said during the roundtable discussion that they had to bring in employees from other states. He said they even paid for the employees’ stay in the local motels. Eventually, they bought a local motel that they could renovate and turn into an employee housing building.

Mike Williamson, operations manager of a seafood restaurant in Washington, said he hasn’t even received any applications. Like other business owners in the area, Williamson has jobs available but few people are responding to the online job postings and “Help Wanted” signs on store windows.

Williamson has been looking for workers since indoor dining restrictions are more relaxed. He said he’d prefer to have experienced workers in some positions but not all. At this point, he said he has no problems getting high school students to work at the restaurant.

Civil Knox, general manager of a local shopping center in Washington, said their tenants are short-staffed despite actively looking for helpers. “It’s because there’s free money out there,” she said. “You keep giving free money, why work? It’s beyond sad.”

Ron Smith, operations manager at a mall in Pennsylvania, agreed with Knox. He argued that people don’t want to work because they keep getting government money. He said they have had instances where candidates would skip their scheduled interviews or would hang up when he’d call to schedule their interviews.

David Lamatrice, owner of a steakhouse in Washington, had similar complaints. He said they have had trouble with people who would ditch their scheduled interviews once they have fulfilled requirements proving they are seeking work. The requirements allow them to claim unemployment benefits.

“I think some people are happy to get their unemployment [benefits] and make it last,” said Lamatrice.

Republican lawmakers to file bill that will help businesses

At the virtual roundtable, Alex Adams, budget director for Idaho, said Idaho’s unemployment rate is one of the lowest in the country because they implemented return-to-work incentives. The state paid each person who went back to work $1,500 as a bonus. Overall, Idaho spent $36 million in bonuses to get people to work.

If lawmakers can pass a bill that incentivizes work on a nationwide scale, more people may look for work in their area and support struggling businesses in the process. (Related: Bill Gates warns US entering “worst” phase of pandemic, thinks closing restaurants is appropriate.)

Go to Pandemic.news to learn more about how the coronavirus pandemic has affected small businesses. 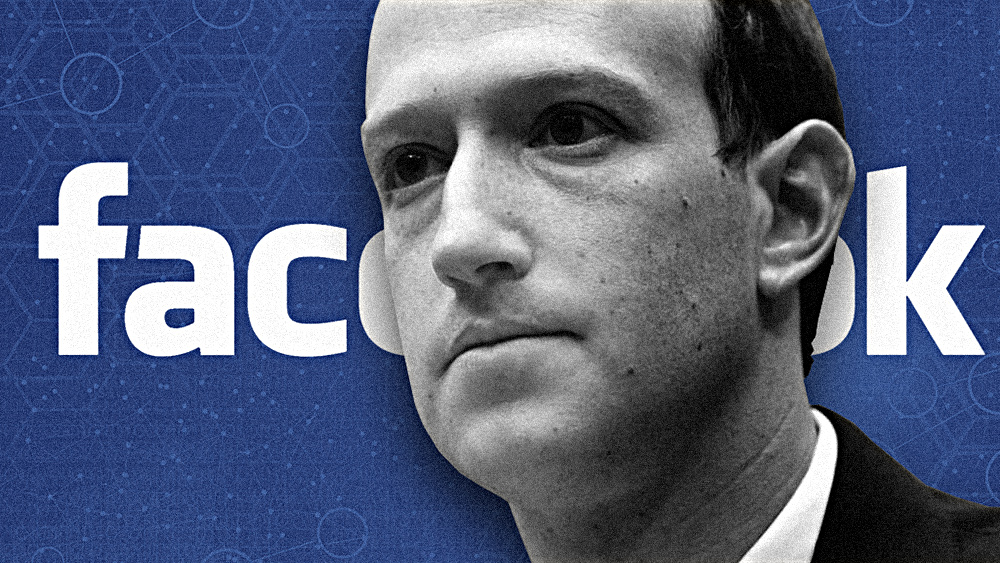 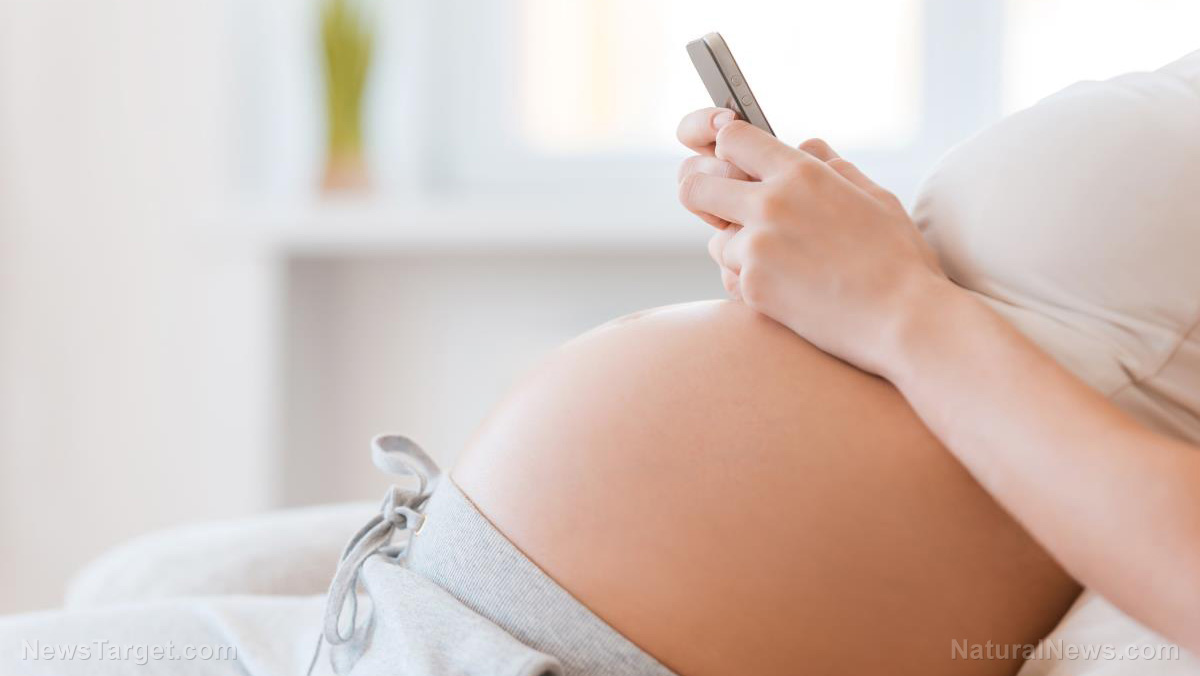 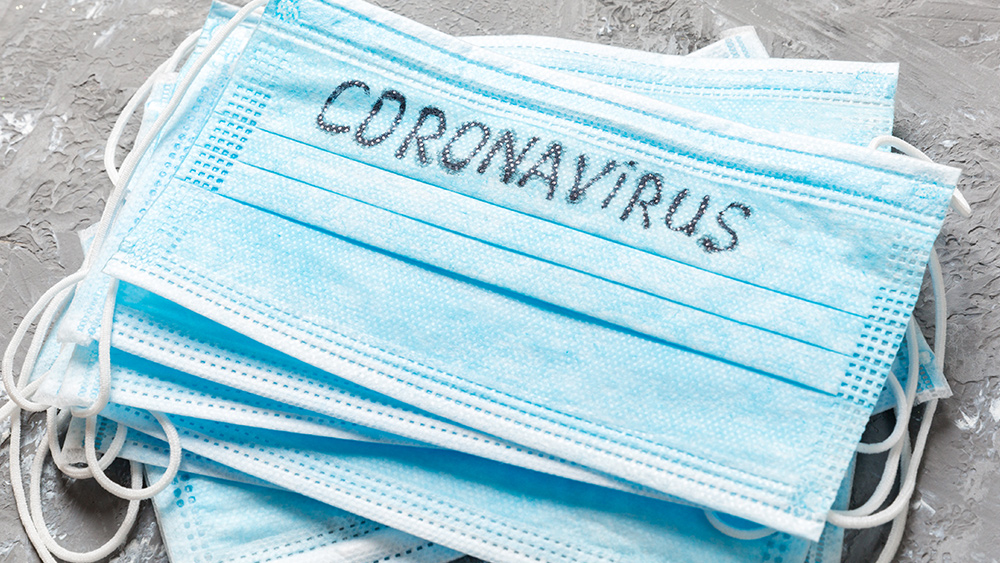