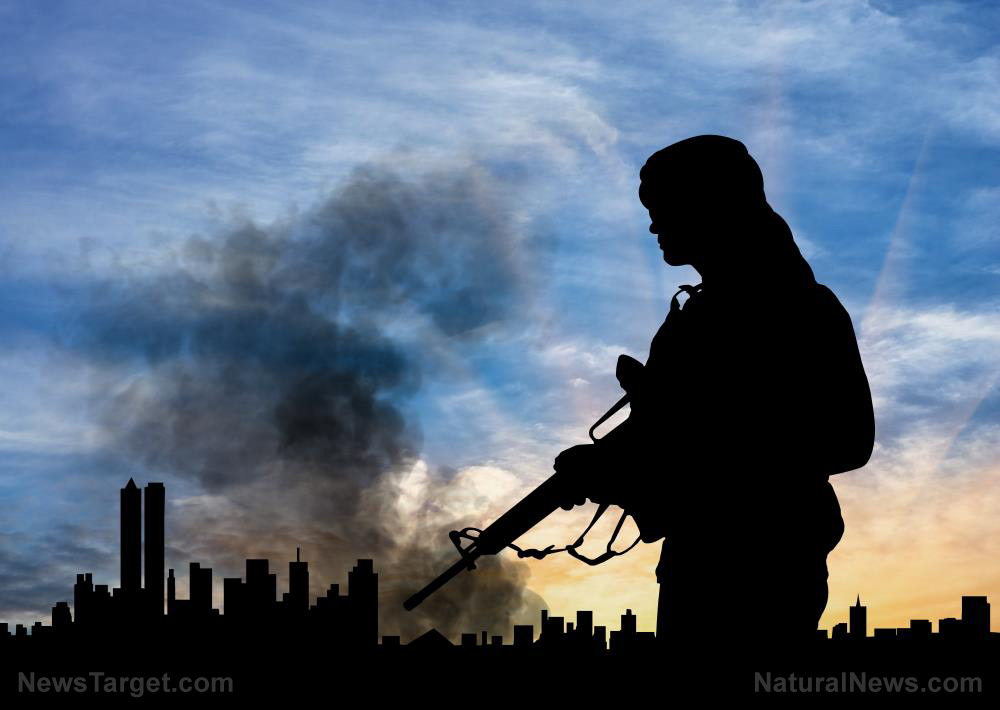 On Saturday, Americans received a legal blessing that a large plurality of the country does not appreciate and likely never will: Judge Brett Kavanaugh became Justice Brett Kavanaugh after he was sworn in as the nation’s 114th member of the U.S. Supreme Court.

A young 53, Kavanaugh can potentially serve for decades, meaning that America will benefit from his constitutional expertise and brilliant legal mind, thanks to POTUS Donald Trump nominating him.

But precisely because he’s a constitutionalist and not a judicial activist, Democrats and their unhinged Left-wing base despise him and were ready to throw his nomination out the window over baseless, uncorroborated allegations of sexual assault by women who couldn’t remember key details, kept changing their stories, and could not find any witnesses to substantiate what they were saying.

As such, and despite Kavanaugh being sworn in Saturday, the Left continues to rage – and threaten the lives of Republican lawmakers who voted earlier in the day to confirm him and their families.

As The Gateway Pundit noted, late Saturday it was reported that Republican lawmakers were receiving disturbing messages that included death threats.

In an interview with Fox News, Sen. Cory Gardner, R-Colo., said that his wife also received a very graphic text with a video of a beheading following his vote in support of Kavanaugh’s confirmation:

Late last month, Gardner received a letter from an anonymous individual apparently in Denver, alleging that Kavanaugh had “shoved” someone up against a wall “very aggressively and sexually” during an outing in 1998 in front of four witnesses. The allegation was later deemed not to be credible.

Gardner announced in July he would support Kavanaugh.

“Every victim of abuse, assault, and violence has been through an unspeakable tragedy and we need to do a better job listening to them, ensuring support is available, and fighting to end abuse of any kind,” Gardner said in a statement before he began receiving the graphic texts. “I hope that the partisan divide we all feel today does not hinder the people that have bravely come forward.”

Of course, Gardner wasn’t the only one to receive such threats. Kavanaugh and his wife Ashley also received them, as have other GOP senators. (Related: Maxine Waters tried to INCITE violence against Trump admin officials; now she blames TRUMP for death threats.)

That’s not all. As Fox News’ Chad Pergram reported via Twitter, “Amid Kavanaugh furor & threats to mbrs, Sen. Cory Gardner (R-CO) tells Fox that his wife received a text with a video attachment showing a gruesome beheading. Someone has … also released the names of and addresses of his family members.”

Amid Kavanaugh furor & threats to mbrs, Sen. Cory Gardner (R-CO) tells Fox that his wife received a text with a video attachment showing a gruesome beheading. Someone has has also released the names of and addresses of his family members.

It should be noted that lawmakers’ private cell numbers and other information are known only to a very small group of ‘trusted’ staffers – who obviously cannot be trusted. This comes on the heels of the arrest by Capitol Police last week of Democratic staffer Jackson Cosko, who “doxxed” at least three GOP senators and perhaps as many as five.

As The National Sentinel reported:

The victims included Republican Senators Mike Lee, Orrin Hatch of Utah and Lindsey Graham, reported the Washington Times. All three had expressed confidence in Kavanaugh’s denials and were ready to confirm him to the Supreme Court.

Since POTUS Trump handily defeated the most corrupt presidential candidate in our history, angry Leftists have turned to violence to express their opposition and now they seek to both normalize it and take it up a notch. With these kinds of sick threats, it’s only a matter of time before some crazy liberal lunatic acts on them.

Read more about how the Democrats are inciting violence at Unhinged.news.