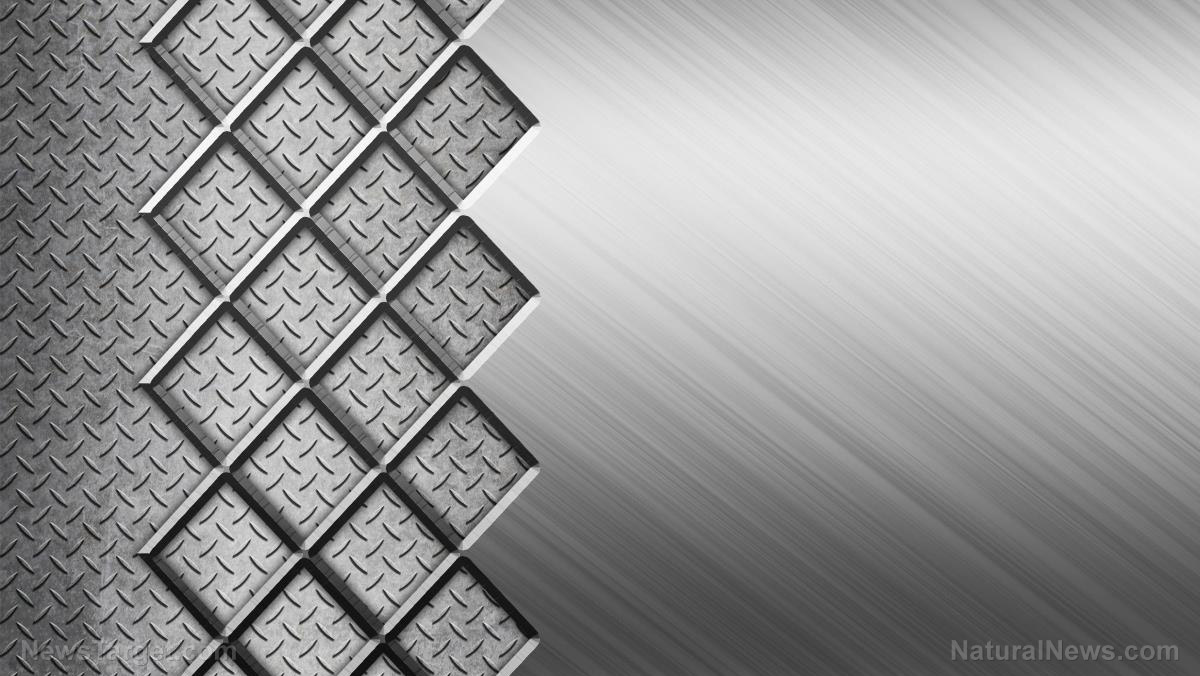 High-strength steel just became the second most durable metal in the world. American researchers recently presented a new metal alloy that is 100 times more resistant to wear and tear.

Made from gold and platinum, the alloy is the first of its kind to match the durability of diamond and sapphire. It could skid around the Earth for hundreds of times before wearing out.

It was developed by researchers from Sandia National Laboratories (Sandia). Study author Nic Argibay stated that the techniques they used in the new alloy can be applied to other metals and metal combinations.

The platinum-gold alloy was developed to withstand friction. One good example is an engine, which is made up of many metal moving parts that constantly rub against each other. Normally, a metal needs a protective coating to prevent it from getting deformed and eroded by friction. In engines, this is accomplished by the additives found in engine oil that reduce friction by lubricating the moving parts. (Related: “Magic” alloy will allow solar cells to capture near-infrared light.)

In electronic devices, such parts are protected by layers of precious metals and alloys. Because they are made from gold and similarly valuable materials, these coatings cost a lot to manufacture.

As time passes, a coating will get worn down by constant use until it can no longer protect the part. The smaller the part, the thinner the coating and the faster the latter degrades, since there is fewer material to lose in the first place.

The Sandia-developed platinum-gold coating is much sturdier than those earlier alloys. If they built a wheel out of it and skidded it across the ground, it would only lose a single atomic layer by the first mile of such abuse.

Argibay claimed that coatings made from this extremely durable alloy could save more than $100 million worth of materials each year. At the same time, they would improve the cost-effectiveness, lifespan, and reliability of all kinds of electronic devices, which further increases the savings.

The alloy could see use in a wide variety of electronics. It can protect the moving parts of aircraft and spacecraft just as well as it would shield the microelectronic systems in smartphones.

This is not the first time metallurgists made an alloy from nine parts platinum and one part gold. But Argibay and his co-author Michael Chandross applied new engineering techniques and scientific knowledge to the old formula.

Generally, the hardness of a metal is used as a measuring stick of its resistance to friction and degradation. Metallurgists also sought to make the alloy much stronger by decreasing the size of its grain.

The Sandia research team took a different approach. They decided to judge the durability of a metal based on its resistance to heat instead of its mechanical hardness. Agribay and Chandross selected metals, ratios, and a new means of production. They produced a silver-white alloy that resembles platinum and weighs slightly more than gold.

The platinum-gold alloy has the same hardness as its predecessors. However, it has much higher resistance to heat and even greater durability. In addition, the alloy can apparently lubricate itself. The researchers published a separate study where they spotted a film of diamond-like carbon forming upon the alloy.

Diamond-like carbon is one of the slickest and sturdiest artificial coatings available. The alloy was able to naturally synthesize something that requires industrial processes.