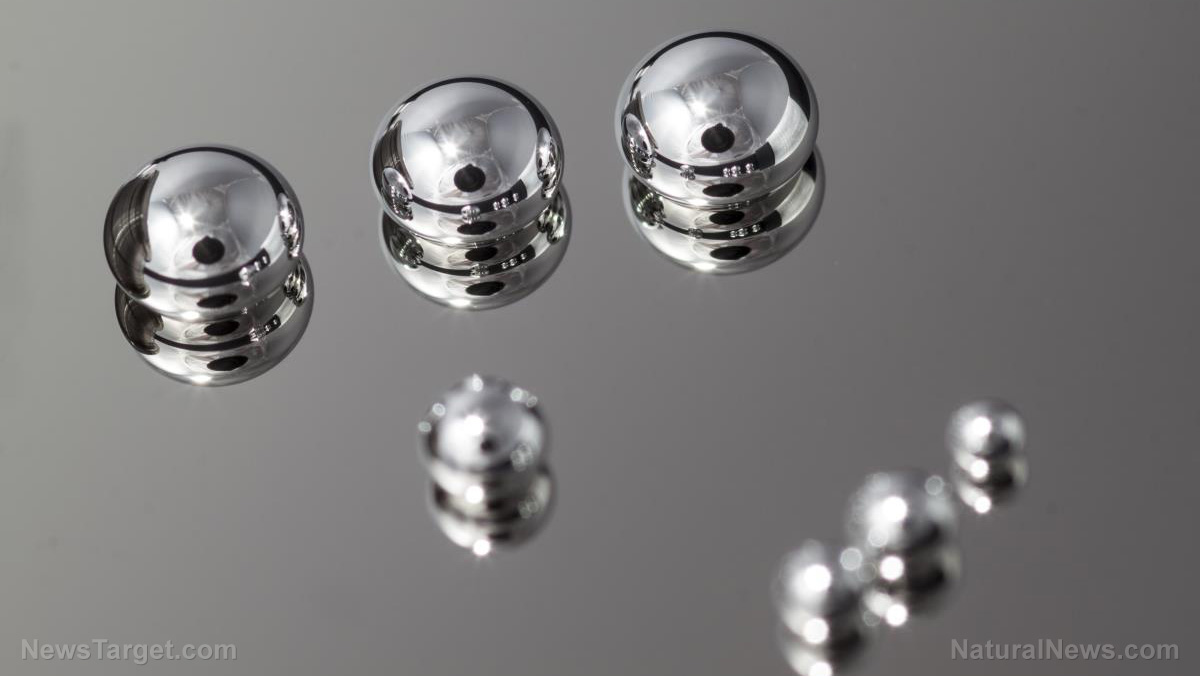 When you think of liquids, they usually don’t form structures that stop their atoms and molecules from flowing freely. But Yale researchers demonstrated that the right circumstances allow liquid metals to create the rigid shapes required by metallic glasses.

Furthermore, they proposed that the structures formed by liquid metals might play a significant role in the creation of metallic glasses, which remain mysterious to this day due to their newness.

Metallic glasses are a recent development in materials science. They are a class of materials made from complicated alloys, themselves comprised of many components.

When a metallic glass cools, its atoms fall into a pattern at random. Their odd behavior during their transition from liquid to solid phase bestows the flexibility of plastic and the structural strength of metals on metallic glasses.

However, researchers are still attempting to determine what exactly happens during the cooling process of a metallic glass. Their lack of knowledge limits their ability to manage the process, which in turn keeps them from taking full advantage of the materials’ unique properties. (Related: Biodegradable “transparent” timber works just as well as glass in windows.)

Professor Judy Cha led a research team from Yale University. They investigated the liquid metals used to make metallic glasses. In particular, they examined the processes that created supercluster-coupled crystals in the material.

In the paper that they released in the journal Nature Communications, the Yale researchers reported that the atoms of metallic glasses moved freely during the liquid phase. But as the material cooled, the atoms organized into specific structures, thereby forming unique crystals.

These crystals appear at the interface of the cooling metallic glass. In this area, the molten alloy made a partial transition from its liquid phase to its solid phase.

The crystal structure formed by the nearby liquid material sped up the expansion of the solidified portion. The researchers clocked the speed increase at 20 times faster than standard.

“We’re highlighting that gap in our knowledge,” explained Cha, who teaches mechanical engineering and materials science at Yale’s Energy Science Institute. “The field of crystallization is very mature, but the fundamental questions remain open.”

Taking nanoscale-sized rods of metallic glass, Cha and her teammates evaluated the entire crystallization process at an atomic scale. They used transmission electron microscopes, which possessed the power and resolution to show the solidification of the nano-rods as it took place.

Their observations showed that the presence and proximity of a rigid structure caused the metallic glass nano-rods to crystallize at a much faster rate. Furthermore, the “thermal history” of the nano-rod regulated the structural ordering of the atoms.

On its own, the molten material crystallized at roughly three to five atoms per second. But if the liquid formed a structure, the rate of solidification increased to around 15 to 20 atoms each second.

When they took a direct look at the material, the researchers spotted orderly structures that took the shape of small clusters. Each cluster contained plenty of atoms.

They compared this behavior with computer simulations of molecular dynamics in metallic glasses. The directly observed activity resembled the virtual one in the sims.

Furthermore, the asymmetrical difference in the growth rate of heated nano-rods versus cooled counterparts diminished as the diameter of the rod became smaller. The discrepancy vanishes altogether for the smallest rods.

“How does our study give some insight into the formation of other materials, and how can we engineer other materials’ formation and structure?” noted Yale researcher Yujun Xie on further applications of his team’s findings.

Visit Physics.news for more studies on metallic glass and other materials and their real-world applications.