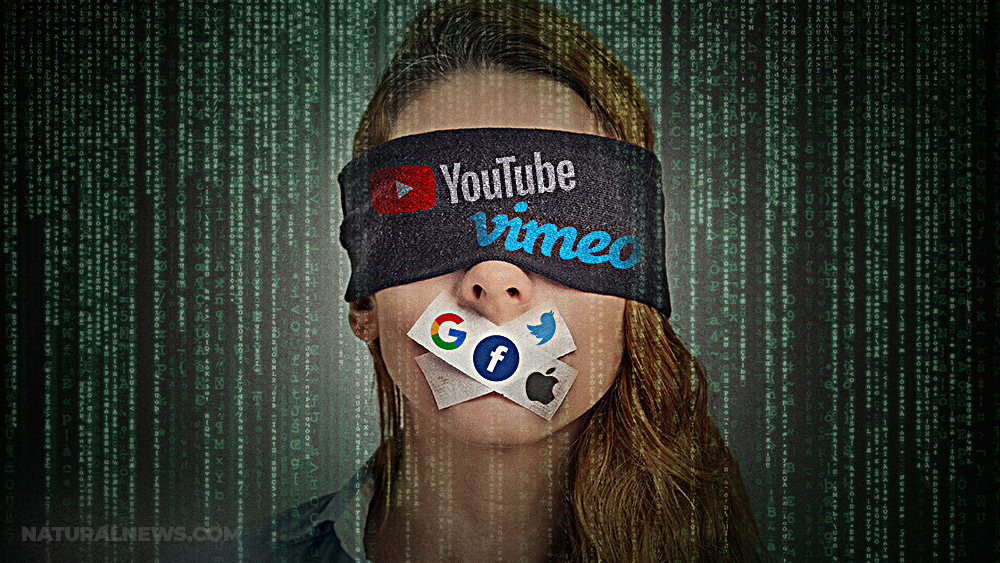 Does President Donald Trump have the executive power to break up Facebook, Amazon, Apple and Google? A Barclay’s analyst warns that democratic nominee Elizabeth Warren could break up Big Tech through executive order, if she is elected President. If the President has this power, why hasn’t Trump used anti-competition laws to break up these monopolies now?

President Trump has publicly called out Amazon as a “no-tax monopoly,” and he has directed the Federal Trade Commission to come up with a tech task force “to ensure consumers benefit from free and fair competition.” What is Trump’s long term strategy on this issue?

Candidate Warren is using the issue as a rallying cry for her campaign, but the solutions to the problem are more complex than a political sound bite. Simply breaking up big tech through executive order would not put an end to Big Tech’s unfair, discriminatory, and anti-competitive practices. Furthermore, how would breaking up these monopolies impact the market, investments, and harm 401ks? As Trump finds a way to protect Americans from Big Tech’s discriminatory practices, he must also ensure that the markets are kept stable, growing.

More importantly, there are ways to combat Big Tech’s discriminatory practices at the source. These solutions require Congressional approval. In order to hold Big Tech accountable, Congress could designate these companies as “platform utilities.” In this way, the tech companies would not own the platform or its participants and would not be able to share people’s data with third party companies. This would stop Big Tech from exploiting people’s data for their own gain.

“When you’re dealing with natural monopolies, you have to take away their ability to exploit their control over a marketplace,” says Barry Lynn of the Open Markets Institute.

These platforms have become indispensable venues for doing business and should be fair for everyone; platform owners should not be allowed to mine data from people to exert absolute dominion over the marketplace. “The only network monopolies we’ve not applied these rules to are the platform monopolies,” says Lynn, “because they’ve spent a hell of a lot of money to ensure it wouldn’t happen.”

Economist Hal Singer of Georgetown University and Economists Incorporated agrees, “Yes, their profits will be lower than in a world where they’re free to discriminate with impunity, but not materially lower.”

Restore freedom of speech on these public utilities

The “net tribunal” could also enforce free speech and stop Big Tech from favoring pages, channels, and news sources that they want to promote in order to advance their own political and business gains. When a user’s channel or page is taken down, down ranked or demonetized, they should have the ability to appeal the censorship, face their accuser (Big Tech), and have their freedom of speech restored online.

A court should be established to protect users of these online utilities from being abused by Big Tech’s algorithms and censorship practices. Facebook should not have the power of dictators to weed out specific political topics by simply calling those ideas “dangerous misinformation.” If everyone is to have a voice on the platform, then a “net tribunal” should be established by Congress to hold Big Tech accountable to the principles in the Constitution and to ensure that people have the freedom to participate fairly in an online society without being segregated based on the color of their ideas.

President Trump and Elizabeth Warren should unite on this issue and work together.