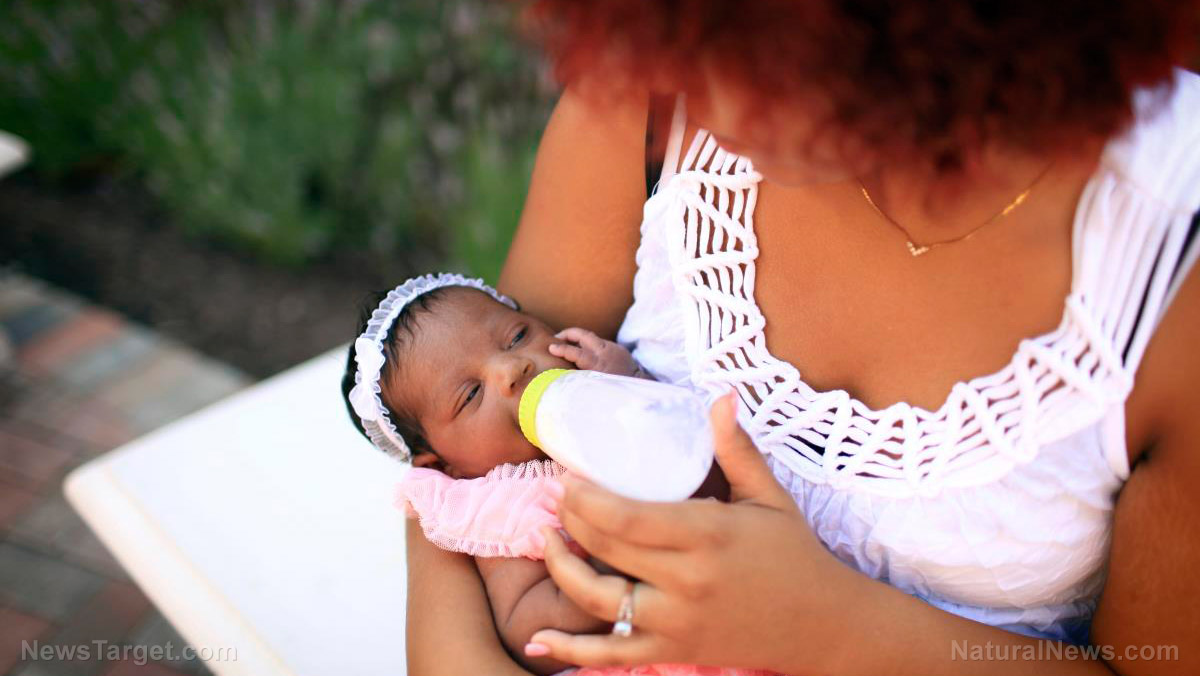 The situation in the United States regarding shortages of baby formula has gone from bad to critical in recent weeks as supplies have dwindled so much that parents with infants are beginning to panic.

As reported by the UK’s Daily Mail, “mothers across the country are struggling to feed their babies amid a nationwide shortage of baby formula” as “national out-of-stock levels jumped nine percentage points from 31 percent to 40 percent between April 3 and April 24.”

Making the nationwide shortage worse is the fact that major national retail chains have begun to ration what supplies of formula they have while one e-tail website, eBay, has seen some cans sell for as much as $800 following a recall of popular brands after an infant died from an infection.

CBS News added that in the week ending April 24, between 40 and 50 percent of the top-selling formulas were not in stock in stores around the country, according to information from Datasembly, a firm that tracked the supply of baby formula at more than 11,000 retailers.

“An entire month [there] was nothing… nothing online, nothing in stores nearby,” said Nicole Brown, the mother of a 5-month-old, in an interview with News 4 Jacksonville in Florida.

“I can get Amazon delivered to my door, but I can’t feed my son. It’s absolutely heartbreaking,” Brown added.

Meanwhile, in Virginia, Jill Bradford, a foster mom to a 5-month-old baby girl who has special medical needs, told local media she has less than two days’ worth of the special amino acid-based formula the baby requires.

“We’ve called the WIC office. We’ve called Thrive, which is a supply company. We’ve called every hospital system in the state. I’ve contacted personally, every Kroger, Walgreens, Walmart and CVS within the tri-cities area,” she told WTVR.

Bradford went on to say that she managed to find eight cans of the formula she needs for the infant girl on eBay, but they are being sold for $800; typically, cans are expensive enough at between $43 and $47.

In Jacksonville, Fla, Ashleigh Olsen said she is struggling to feed her 9-month-old son who is limited to a specific formula that she has to order directly from the manufacturer.

“Luckily I stocked up last time. So today when I opened my last can, that kind of lit my fire a little bit,” she said, adding that her son has allergic reactions to other formulas.

The bad news: It’s not clear when the formula she needs will be available for purchase again.

The shortage began during the COVID-19 pandemic, experts say, when companies started to face supply-chain issues, including procuring the necessary ingredients, packaging hang-ups and labor shortages.

It only got worse in February, when Abbott Labs first announced a recall of certain Alimentum, Similac and EleCare formulas after five infants who used the formula contracted a Cronobacter sakazakii infection, which can cause severe blood infections and meningitis. One of the infants died as a result.

Among the hardest-hit areas, according to Datasembly, were Iowa, Missouri, South Dakota, Tennessee and Texas – where the out-of-stock rate in the capital of San Antonio was 56 percent.

Nationwide retailers like CVS and Walgreens are now rationing supplies to just three baby formula products per customer per purchase. At Target.com, customers can only get up to four baby formula products at a time, which has left parents scrambling to obtain enough; some three-quarters of babies in the U.S. are on some kind of formula for the first six months of their lives.

Kassidi Hillard, the mother of a 2-month-old who needs Similac Pro-Advance, told WDRB she has “looked at every store in Indiana and here (in Kentucky) and haven’t found her formula at not one store.”