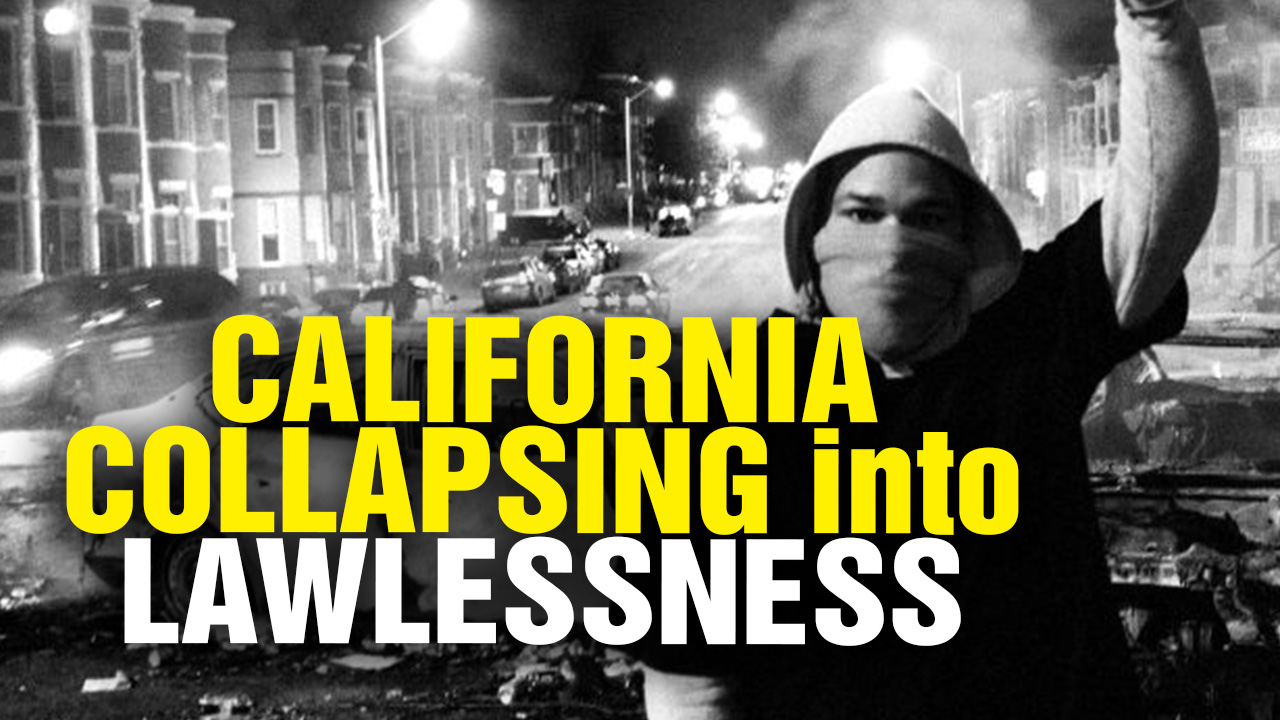 There’s a reason why our elected officials here in the United States are traditionally referred to as “public servants,” seeing as how their primary job duties include serving the public interest. But in the Bay Area of California, one local mayor has taken it upon herself to become a servant of illegal aliens, as she recently issued a public warning ahead of time notifying the illegal immigrants living in her city that U.S. Immigration and Customs Enforcement (I.C.E.) was potentially planning a raid.

On February 24, 2018, Libby Schaaf, the mayor of Oakland (located just across the bay from San Francisco), sent out a region-wide memo warning all illegals living in the Bay Area to be on the watch for a possible I.C.E. raid “within the next 24 hours.” She encouraged those occupying the area in violation of the law to “consult immigration resources” in order to strategize how to further flout the law and avoid possible detention or deportation by immigration agents.

Blatantly undermining recent efforts by the Trump administration to crack down on so-called “sanctuary” cities and states like California that openly and flagrantly defy federal immigration laws, Schaaf played rhetorical gymnastics by claiming that she’s merely trying to “protect” the “residents” of her city, and ensure their “well-being and safety.” She even insinuated that illegal aliens living in Oakland represent the city’s “most vulnerable,” and that extra effort is necessary to “help” them.

“… I know that Oakland is safer when we share information, encourage community awareness, and care for our neighbors,” Schaaf wrote in the letter.

Libby Schaaf is a domestic terrorist who belongs behind bars

Schaaf also indicated in her letter that she’s personally reached out to “local leaders and partners in our immigrant communities to share this information.” In other words, Schaaf took it upon herself to disclose information that should have remained private, as leaking it in the way she did puts law enforcement officials at risk of a possible ambush.

How Schaaf caught wind of the potential I.C.E. raid is unclear, as she merely stated that “multiple credible sources” tipped her off about it. But her actions in sharing it with potential felons, gang members, and other violent members of the illegal immigrant community is not only disgraceful, but also more than likely treasonous.

Because of this, many are now calling for Schaaf’s immediate arrest, as it’s clear that her actions do not involve protecting legal citizens, but rather illegal invaders, many of whom wreak havoc in the communities they breach. Should any more individuals like Kathryn Steinle be harmed or murdered by illegal immigrants, Schaaf will have blood on her hands.

What this little memo stunt really amounts to is aiding and abetting of criminal elements by an elected official, which represents a heinous offense. Schaaf has proven herself to be a domestic terrorist threat, as she isn’t serving the members of the legally-present public who pay her salary, but rather foreign invaders who don’t even belong there in the first place.

“Oakland Mayor Libby Schaaf is tipping off illegal aliens about a possible raid about to be conducted by ICE. And if any federal immigration officials are ambushed because of the Mayor’s ‘heads up,’ what then?,” asked one Twitter user by the name of Nick Short.

Natural News would like an answer to this question as well.