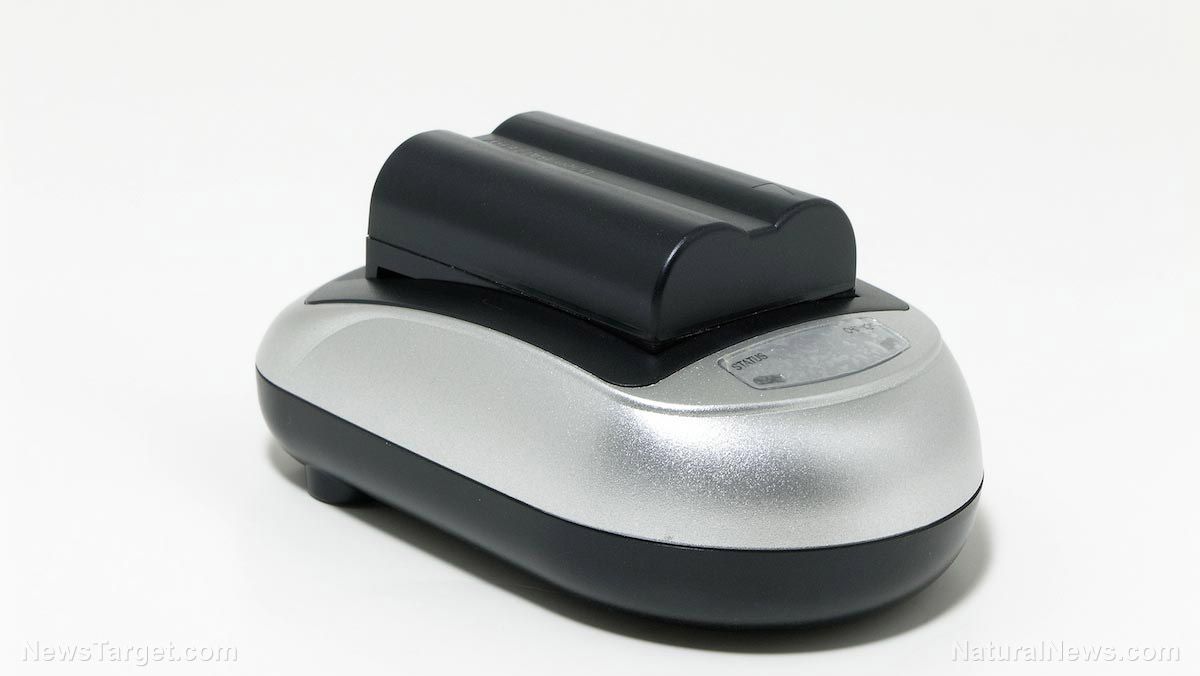 Just what is stopping the battery industry from cramming all the power we can ever want inside a new generation of lithium-ion batteries? A research team from Washington University in St. Louis (WashU) determined the three biggest stumbling blocks to boosting the energy efficiency of this particular type of battery.

The first is size. Normally, when an existing battery needs to hold more energy, developers just make it bigger, giving it the extra space needed to store more power.

However, bigger is not necessarily better. A big battery is heavier and takes up more space. Those are not good qualities on an electric vehicle, in a cell phone, and most definitely not in a cardiac pacemaker.

Lithium-ion batteries are more volatile than older energy storage systems. To make matters worse, their penchant towards instability goes up as their size goes down. So the smaller they are, the more likely they are to explode or catch fire.

You thought there was only one type of dendrite, but there were three all along

The typical battery features three layers: The anode, the cathode, and their separator. In lithium-ion batteries, the anode is graphite, the cathode uses lithium cobalt oxide, and the separator is porous plastic with liquid electrolytes.

At any given time, only half of the battery is being used. So engineers were able to reduce the size and weight by removing the anode and controlling the amount of lithium ions that have electrons during recharging.

The recharging process creates a thin layer of lithium that does not expand in a uniform way. The dendrites released by this layer can penetrate the separator and cause a short circuit.

Engineers previously lumped all dendrites together. But WashU lead researcher Peng Bai said that the dendrites should be divided into three distinct groups based on how they grow.

Furthermore, the growth of a dendrite is determined by the electric current. High currents cause the lithium to form at the tip and results in “true dendrites,” which are shaped like trees.

Engineers developed a nanoporous ceramic separator to stop the growth of dendrites. However, too many whiskers can overwhelm the separator. Surface growths will then be able to get through the separator and cause a short circuit.

The WashU researchers warned that each type of dendrite required a different and appropriate means of stopping its growth. Only when all three dendrite types can be blocked will the lithium-ion battery be safe for use.

To make things harder for battery developers, consumers want batteries that can store large amounts of energy and get recharged at much faster rates. These two requirements will raise the charging current to much higher levels than the ones identified by the WashU team.

Furthermore, batteries will wear out over time. As they degrade, the current levels will also go down, which will make surface growth more likely.

The combination of rising charging currents and degrading lower limits will increase the growth of dendrites from all three types. Lithium ion battery designers need to keep these in mind when developing the next generation of batteries.