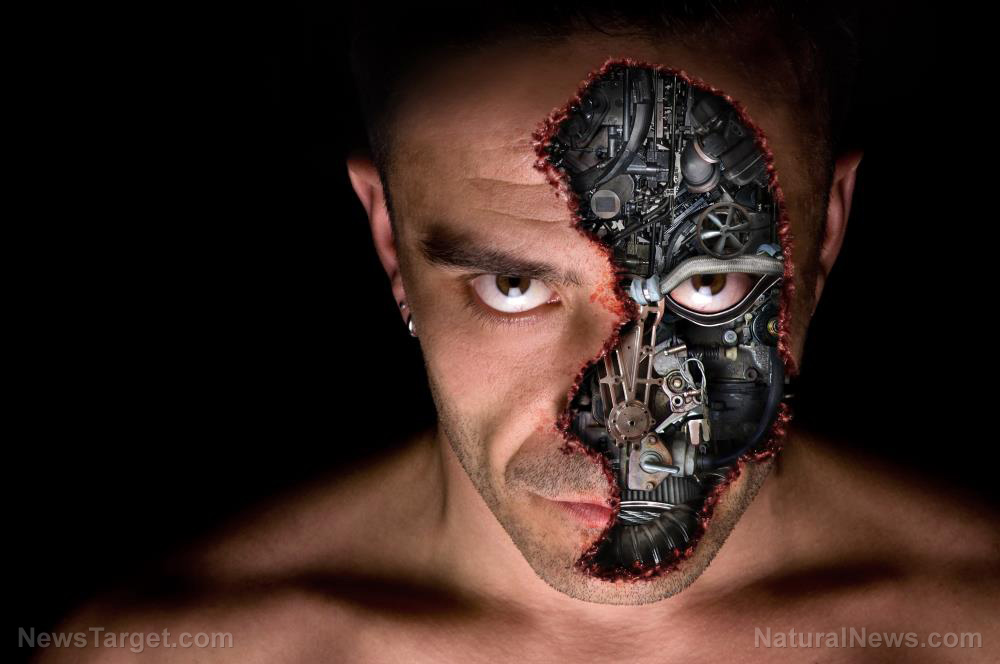 A forceful brand of group-think has infected the minds of the masses. It all starts at the top, with the academic elite, who accept a bad theory or methodology and pat themselves on the back for conforming to the idea. These elite clergy members have formed a new religion known as “science.” They believe they have the ultimate say in their field of expertise, whether that is medicine, climate science, or social science and public policy.

Hypnotized, the masses conform and worship a “science,” that they believe is “settled.” Pledging allegiance to mere dogma, these science worshipers condemn anyone who doesn’t follow their god. The brave souls, who dare question this religious scientific dictatorship, are the one who use real scientific process, questioning doctrine and forming new conclusions and making new discoveries along the way.

Philosopher warns about the democratic perils of a “scientific dictatorship”

Julian Reiss, a professor from the Department of Philosophy at the University of Durham in Durham, England warns that a dangerous scientific dictatorship is already here. His latest paper is titled: “Expertise, Agreement, and the Nature of Social Scientific Facts or: Against Epistocracy.” His concerns about the worship of science are published in the journal Social Epistemology.

He begins on a personal note: “This paper was born out of exasperation. My exasperation is caused by a relatively recent tendency among philosophers and other students of science to push to elevate the role of science, in particular of social science, in society.”

Reiss continues, “ I grew up, philosophically, in a climate that was skeptical of those who aggrandize science, those who maintain that scientific knowledge claims stand apart from all other claims to knowledge, and in particular those who think that scientific experts should be given special powers in society. This kind of skepticism today seems like a thing of the distant past.”

Reiss warns, “Instead we are told again to submit to the authority of science (including social science) and to leave technical questions, including technical questions of great social relevance and potential impact, to the scientific experts — because they know what they are talking about.”

In selection bias, a consensus is confirmed and made bolder because the people who ascribe to the idea already have pre-conceived beliefs about that idea. They work to affirm its truth, instead of questioning it and challenging it.

Bad social values can also drive a scientific consensus. For example, homosexuality was once classified as a mental disorder, but that consensus has fallen away with time as a majority of society has rejected this idea.

Reiss concludes by saying, “For these reasons I reject any attempt, on the part of scientists themselves or of philosophers or any other students of science, to strengthen the role of experts in society. Experts need to be kept in check, not given more power. Scientific conclusions – theories, concepts, facts – are enormously useful for individual and political decision making, but only if they are regarded as that: tools for thinking (and not as commands for action).

For more on holding experts accountable in science, visit Science.News.