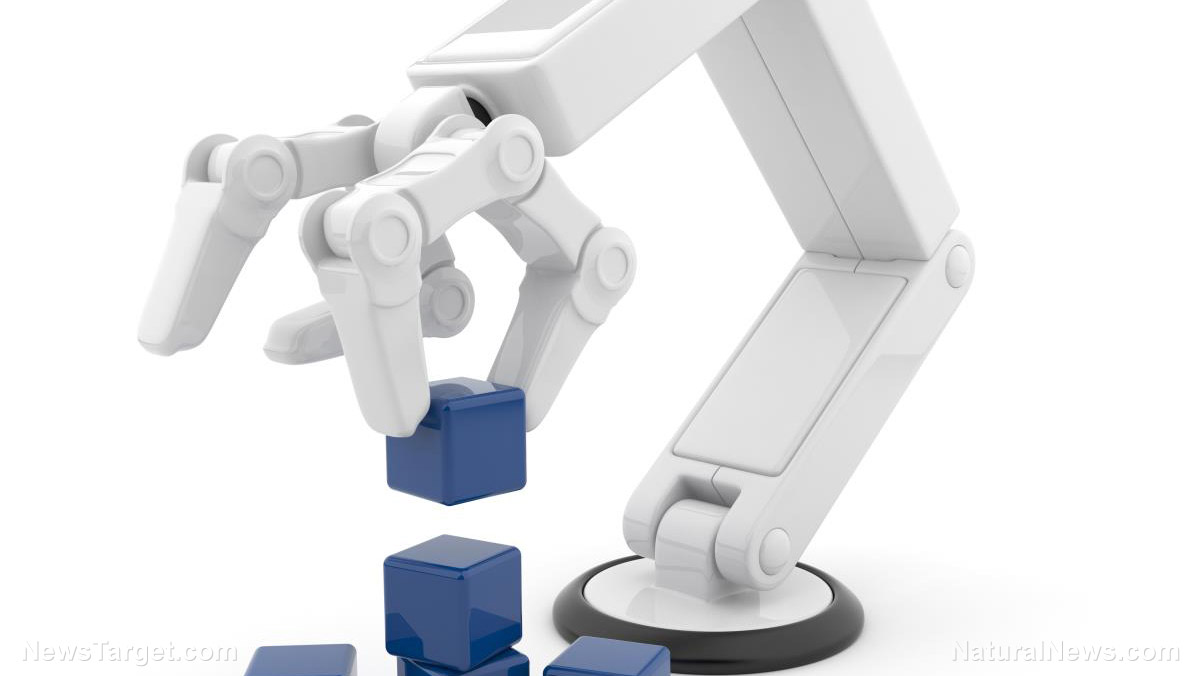 Tidying up a messy space may be a dull chore for humans, but it is one of the few remaining jobs that they are still better at doing than machines. Well, until Japanese researchers succeeded in their quest to teach the task to robots through deep learning, that is.

Children often whine about cleaning up their room. But they will get the job done because they understand that socks go here and toys go there.

The current generation of robots, on the other hand, may not complain, but they will screw everything up because their electronic brains cannot process the randomly strewn clutter that characterizes most messy rooms.

To overcome this weakness, Preferred Networks began training artificial intelligence (A.I.) using deep learning techniques. Their approach may give cleaning robots a better grip on the chaotic mess of a room.

Deep learning feeds massive amounts of information to the A.I., allowing the algorithm to pick up complicated jobs. It draws from the way the human brain learns a task. (Related: Microsoft and Amazon may destroy humanity with A.I. research that resembles “Skynet” from the Terminator movies.)

Robots perform best in jobs that involve lots of repetitive processes. They can weld car parts and do similar jobs every day. Unlike human employees, they lack the imagination and emotions to get bored with their lot in existence.

When it comes across a scenario not covered by its algorithms, a robot will get thrown for a loop. Its inability to handle surprises and chaos limits the number and variety of tasks that a robot may take over in factories and other workplaces.

To rectify this limitation, Preferred Networks took A.I. used in self-driving cars and smart factories. The robotics company began by recreating the chaotic conditions of a child’s bedroom in one of their laboratories.

Next, they sent the cleaning robots into the messy room. The developers trained the A.I.s in the intricacies of dealing with disorderly items and new objects that the machines never encountered in the past.

During the sessions, the robots looked for objects scattered at random throughout the room. Once they found an item, they identified it before learning how to pick the article up from its current placement. Finally, the cleaning robots would haul the item in its grip to the right storage containers.

Their ultimate goal is to build a robotic factory run by A.I.

Spokespersons from Preferred Networks reported that the robots took time to clean the room. A pouting child or grumbling teen arguably works faster.

Further, the A.I.s tended to get thrown off by unfamiliar additions to the environment. At one point, the robots encountered a sock that was bigger and more colorful than earlier examples.

Although they had already encountered socks and learned what to do, the robots failed to identify the slightly different footwear and put it in the wrong container.

Despite running into these speed and identification issues, Preferred Networks founder Toru Nishikawa predicted that refined models of his company’s cleaning robots would enter commercial service within five years.

Another Japanese company, Fanuc, shares his optimism. Responsible for building the robotic arms seen in most automated factories, Fanuc works alongside Preferred Networks to create a robot factory run by artificial intelligence that are capable of learning on the job.

The two companies have been working together since 2015. They refined and improved the designs of industrial-use robots through deep-learning A.I.

“Technology is advancing significantly and it will become even more important to learn not only about software but also hardware,” Nishikawa commented.