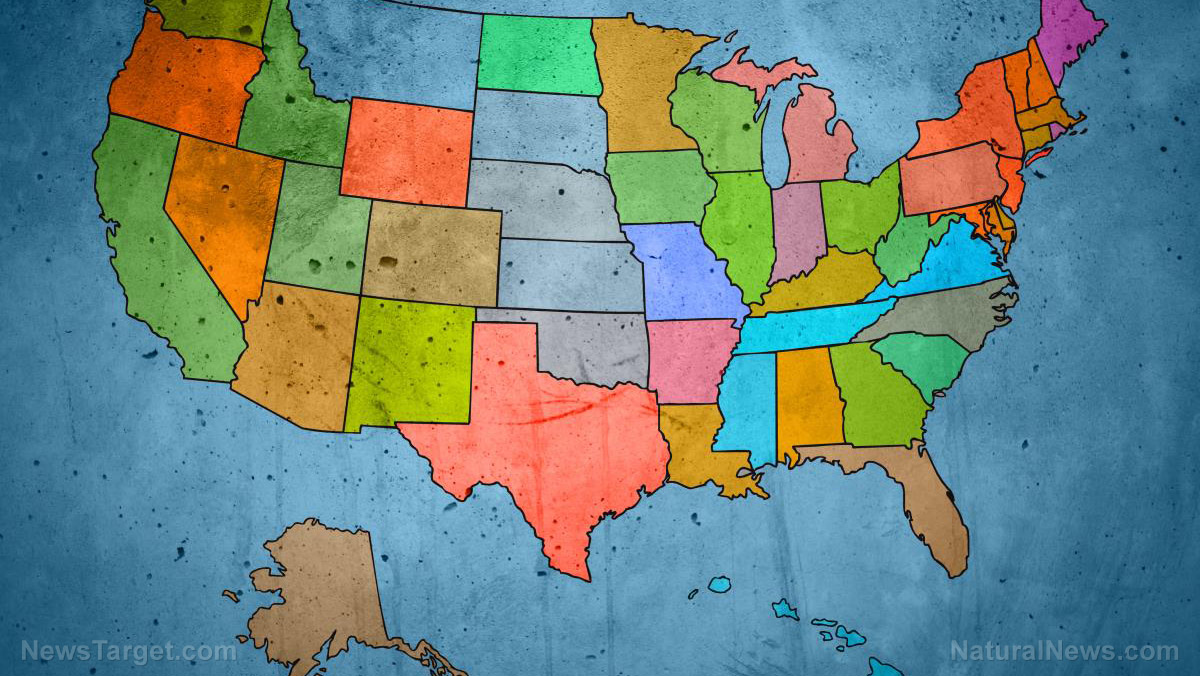 Leave it to the deranged American Left to use technology as a way of targeting supporters of President Donald Trump and Republicans.

According to Megan Fox at PJ Media, some of these same Left-wing goofballs have published a new website called “Racist Watch” that supposedly identifies by name and location anyone who has donated money to the president’s 2020 reelection campaign. (At publication time, the site said it was down for maintenance in order to update “with all new mapping of recent Trump supporters”.)

Surely this has to be some sort of privacy violation; even though the founders wrote the Constitution to prevent government abuses of power and privacy, the Supreme Court has held that our founding document’s rights and responsibilities apply to states as well.

But beyond that, Fox said she is “sure” developers “intended this so that far Left wackos can ostracize their neighbors who like Trump, and possibly protest outside their homes like crazy people.”

Or worse. We’ve all seen what schmucks “antifa” members can be, showing up at rallies to gang up on Trump supporters like cowards.

In the age of President Trump, the Left is revealing what it truly is: a movement of intolerant authoritarians and terrorists who don’t believe in freedom of political choice, speech, and expression. These buffoons justify their efforts to overturn the results of an election simply because they object to our choice of who we wanted to lead us.

These same tyrants would be outraged if conservatives would have opposed Obama’s presidency and reelection in exactly the same way: showing up at his rallies to intimidate and beat up people; steal their property right off their heads; run them out of restaurants and other public places; and violate their privacy and freedom of expression and political choice by publishing their addresses online.

This could be a major legal liability

“Isn’t it always a bummer when you think you’ve met someone nice and then they ruin it by telling you all their irrational fears about the president putting gay people in concentration camps?” she writes.

“This website can solve that problem. It’s my suggestion that everyone needs to look up their address on this site right now and identify people near them who are clearly decent, patriotic Americans and go bring them a basket of muffins or something,” she adds.

So pros and cons. But honestly, there is trouble on the horizon.

Trump’s campaign rallies are already drawing huge crowds — they are as big or bigger than they were when he won the GOP nomination in 2016.

Several things are going to ramp up Left-wing Nazi behavior and anger. For one, Democratic floundering in Congress manifested in the party’s an inability to impeach the president and remove him from office will infuriate the Left. (Related: In run-up to 2020 election, Twitter announces new rules that will muzzle President Trump.)

Also, as more and more Americans show up to Trump campaign rallies, that, too, will drive the Left crazy.

Polling data will purport to show the president is ‘falling’ in popularity, but Left-wing voters are misguided, not stupid: They know the very same polls told them Hillary Clinton was going to easily win in 2016 and she handily lost by a wide electoral margin.

Trump himself is a master troll. His verbal backhanding of politically polarizing Democrats like Nancy Pelosi and Adam Schiff are also going to set Leftists off. Finally, when Trump wins next year, they’re going to go insane.

So this little ‘public service’ that Racist Watch is publishing could turn out to be a criminal undertaking if Trump supporters identified by the site are, say, harmed or even killed as a result.