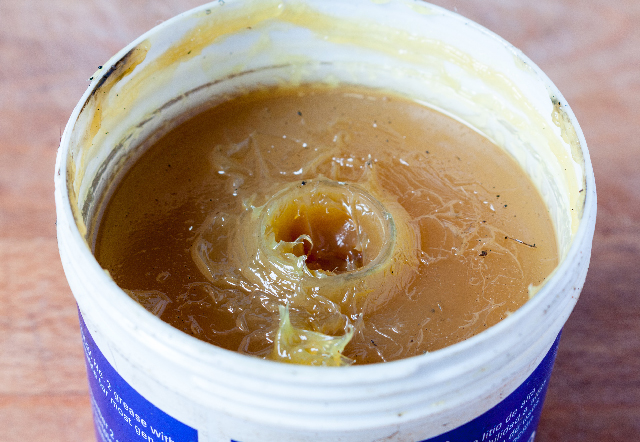 Researchers from Malaysia have found a way to synthesize grease from waste oil using red gypsum. The details, outlined in the Australian Journal of Basic and Applied Sciences, was the culmination of efforts to determine the best quality of grease using different ratios of red gypsum and fumed silica.

From the results, researchers concluded that grease made using silicone oil as its base was noted to be “well-made,” while grease made from waste cooking oil was “smooth.”

Read the full text of the study at this link.