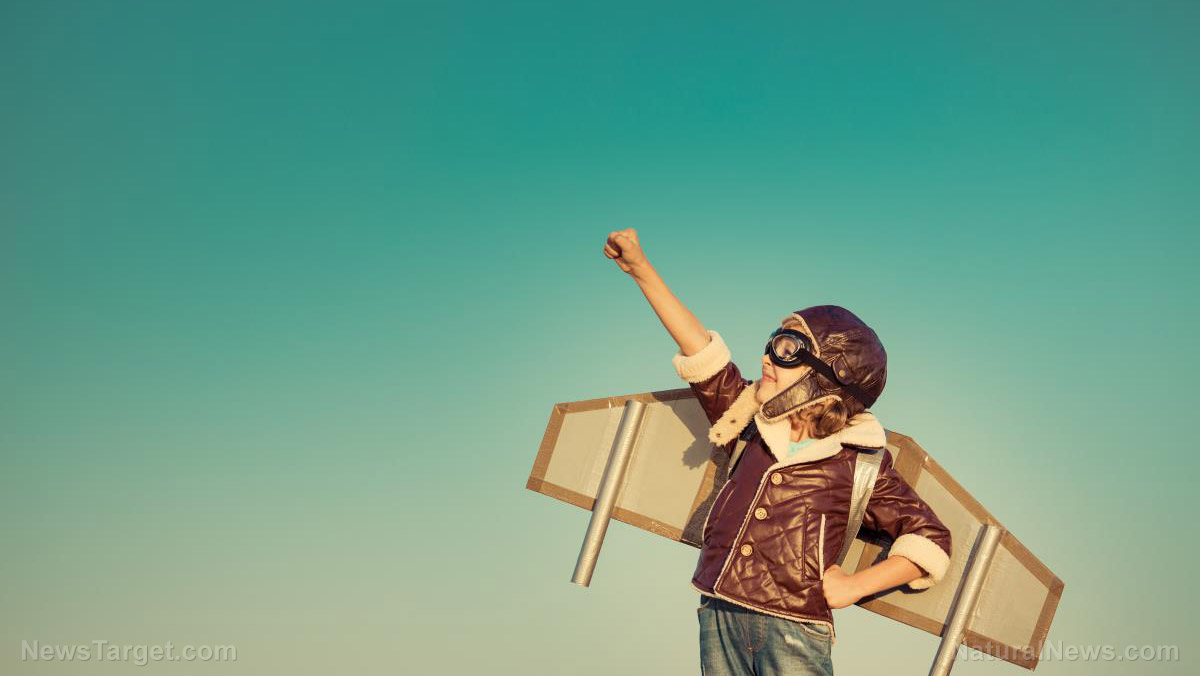 The miracle of human flight is something that one needs to experience first-hand in order to fully appreciate. And even then, it’s possible to pay no mind and take it for granted. After all, sitting in a comfortable chair while keeping yourself busy with in-flight entertainment can do a lot to obscure the fact that you’re actually hurtling through the sky at break-neck speeds – if you’re riding in an airplane, that is.

Now a new invention promises to give the most surreal version of human flight that’s possible with current technology. It comes in the form of a fully-functional jet-powered hoverboard called the Zapata Ezfly. Invented by French jet ski racing champion Franky Zapata, it’s an honest effort to make a difference. As a statement on the official Zapata website reads, “Zapata is changing the future of personal aviation and achieving things no one thought possible.”

The Ezfly is the latest in a string of jet-powered inventions from Franky Zapata, who first wowed the world with his Flyboard Air in 2016. He used it to set a new world record for the longest flight on a hoverboard (2,252 meters), and showcased its advanced design which allowed it to travel at up to 90 miles per hour. With the Ezfly, he has since improved upon this original effort, making it possible for users to ride without needing to be strapped on prior to leaving the ground.

Zapata recently released a video where they showed off some of the things that the Ezfly is capable of. In it, a total of 10 different pilots can be seen getting on the Ezfly to take it for a test flight. The tests were conducted over a lake in Texas where it would be relatively safe for the users to just hover over the surface. Some of the test pilots seen in the video are wearing camo gear, which could mean that they are in some way connected to the military. But there is no clear indication of what their affiliations are and how they got to try out the Zapata Ezfly.

Based on the footage of the Ezfly test flights, it’s clear that it has some sort of stabilization tech inside it, otherwise the users would find it difficult to stay onboard without being strapped on to anything on hoverboard itself. They were also able to easily steer the Ezfly in the direction that they wanted by only shifting their bodyweight. All in all, if ignoring the obvious safety risks, things are looking great from a user experience standpoint.

According to some reports, the military has some genuine interest in the Zapata Ezfly, or at least the technology that’s powering it, so it makes sense for some military personnel to be part of the flight tests shown on video. What isn’t clear is what level of training the 10 test pilots have, or what kind of training and practice they had to undergo prior to the test flight. From what can be seen on the video, practically none of them had any trouble operating the Ezfly. That could either be a testament to how good they are at operating low-altitude vehicles already or how easy it is to use the Zapata invention.

The Ezfly will certainly be useful as much as it is fun to ride, but it can be dangerous because of the powerful jet thrusters that allow it to achieve low-altitude flight in the first place. In any case, it may be a while before the Ezfly or any other gadgets like it finally become available in the market. But once it does, you can be sure that it’s going to make headlines.