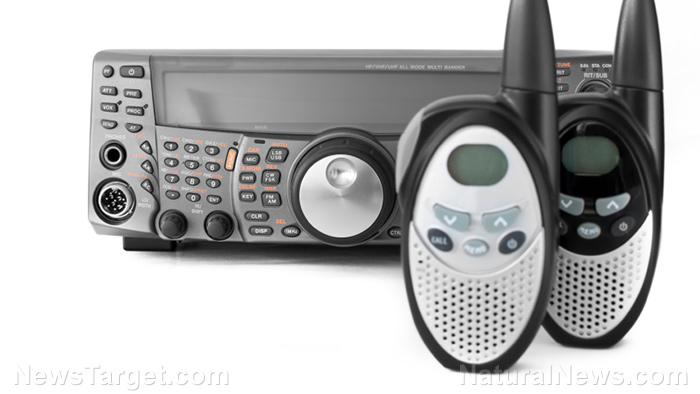 When SHTF, do you have a way to get in touch with your loved ones? Don’t wait until it’s too late to invest in useful prepper gear like ham radios or walkie-talkies. (h/t to ThePrepperJournal.com)

Amateur radio, or “ham radio,” refers to the use of radiofrequency spectrum for the non-commercial exchange of messages. Ham radios transmit on frequencies from 1.8 to 1300 megahertz (MHz), with gaps in between. Compared to other types of radios, ham radios offer the widest range of frequency options.

Most preppers prefer ham radio because:

If you’re considering ham radios for daily use and emergency communications in a survival scenario, here are some important things to remember.

As long as the disaster scenario doesn’t involve an EMP attack and networks are still running, you can use your cell phones to communicate.

A cell phone can also be used:

Thinking outside the box when SHTF

If you don’t have access to ham radio or if you lose your phone, there are alternate means of communicating with your survival group. Keep an eye out for hidden notes from your family members, or something unusual like signs left on a trail you frequent.

Learn about Urban Search and Rescue markings, which are sprayed on the side of residences searched by Federal Emergency Management Agency (FEMA) responders. The markings usually include the following signs: 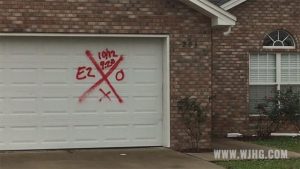 Before SHTF, learn how to use ham radios and earn your license so you can get in touch with your loved ones.