Uncensored and Independent Media News
Home
Health Freedom
Second Amendment
Prepping
Survival
Censorship
Subscribe
SHOP
Popular Articles
If no one goes to jail for the Spygate coup attempt, then the rule of law in America is dead and we are all living under a deep state dictatorship
08/28/2019 / By JD Heyes / Comments
Bypass censorship by sharing this link: 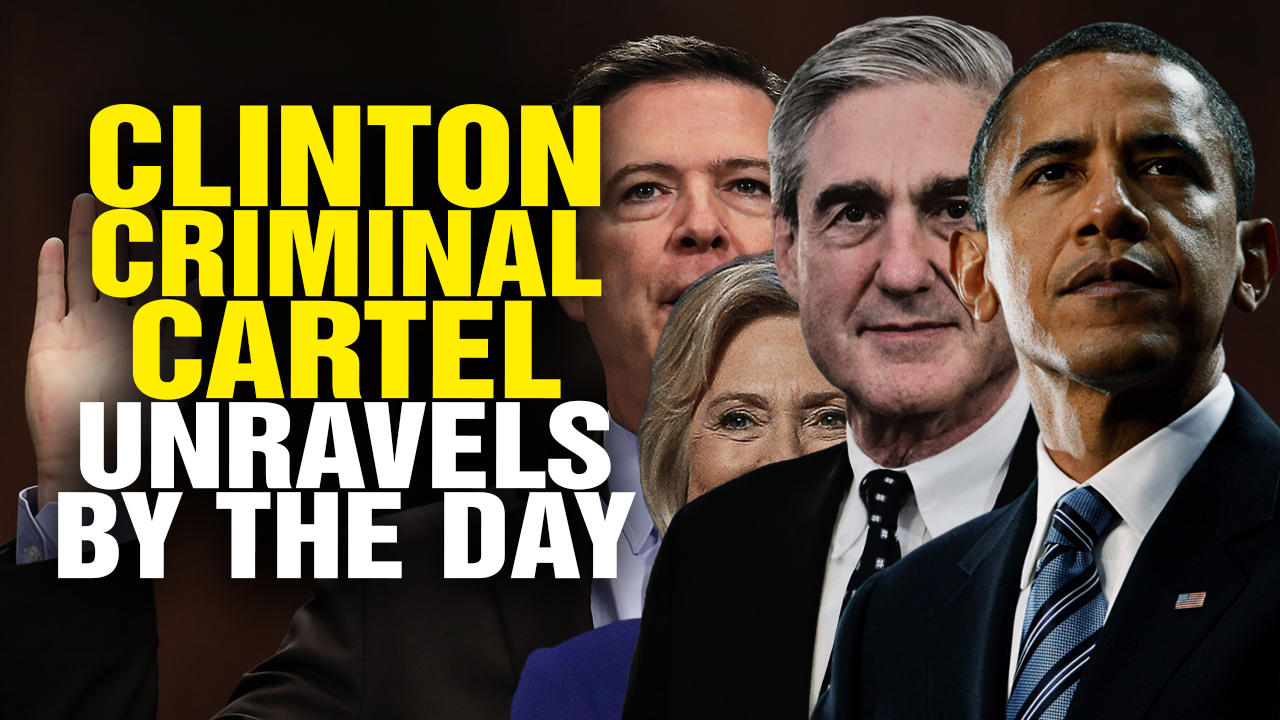 Any fair-minded American knows that President Obama’s politicization of the FBI, Justice Department, and U.S. intelligence community in authorizing the “Spygate” coup attempt against President Donald Trump was the biggest political scandal in the history of the country.

Most Democrat voters still believe, thanks to the garbage “mainstream” media,” that the president and Mother Russia really did “collude” to steal the election, but there is no evidence for that because it never happened. Robert Mueller’s report made that clear.

Several findings and reports by Congress have also made that clear. And yet, a 35-40 percent plurality of the country believes Donald Trump is some Manchurian candidate ready to do Moscow’s bidding every chance he gets. It’s outrageous.

But what’s worse is that those responsible for the coup attempt remain at large, breathing free air, even as deep state operatives continue working behind the scenes to ensnare our duly-elected president.

As more details about Spygate become available, it is becoming crystal clear that a number of former government officials (and, probably, several current deep state officials) didn’t just bend rules to spy on the Trump campaign, they actually broke laws.

In February 2018, Rep. Louie Gohmert, R-Texas, a former judge, said that former FBI Director James Comey, former Deputy Director Andrew McCabe, and Justice Department official Bruce Ohr should all be indicted “for using what they knew to be a political document — the notorious ‘Trump dossier’ — in order to secure a FISA warrant to allow the bureau to spy on the Trump campaign,” The National Sentinel reported.

His call may have seemed political — and early — to opponents of the president but he turns out to have been spot-on: In the months since, several reports have noted that all three of them, at a minimum, were engaged in ‘alleged’ criminal behavior.

If no one is prosecuted for Spygate, the rule of law is dead

Specifically, the three individuals are suspected of defrauding the Foreign Intelligence Surveillance Act court by using the Trump/Russia dossier compiled by former British spy Christopher Steele, on behalf of the Hillary Clinton campaign and the Democratic National Committee.

“I think it’s important to know who the FISA judge was, and why with all the info he’s had for some time, he has not put anyone in jail for committing fraud on his court,” Gohmert noted.

NewsTarget reported in December 2018 that Comey and his FBI knew the Russia dossier was phony before they used it to obtain spy warrants — evidence that they committed fraud on the FISA court.

And let’s not forget an intimate part of the Spygate scandal: Exonerating Hillary Clinton so that she could be free to run against Trump so she could be our next president. (Related: Former top FBI lawyer said he was ‘appalled’ Hillary Clinton wasn’t charged with espionage crimes.)

Comey’s FBI covered up the fact that Clinton sent and received highly classified emails over an unsecured personal server for years as Obama’s secretary of state. Comey admitted in a July 2016 press conference that agents had found where Clinton had mishandled classified information, each count a felony. And yet, she was excused; never prosecuted.

Andrew McCabe lied under oath to the Justice Department inspector general, Michael Horowitz — an act that led to indictments and/or convictions of former Trump National Security Advisor Michael Flynn and minor campaign adviser George Papadopoulos. In fact, Horowitz has even referred McCabe for indictment. But he’s not been — yet.

Neither have Comey, Clinton, or Ohr.

And while we’re told that Attorney General William Barr and U.S. Attorney John Durham are probing all of these abuses, the fact is if no one is ultimately charged and convicted, then the rule of law is officially dead in our country, and the deep state is making the rules.