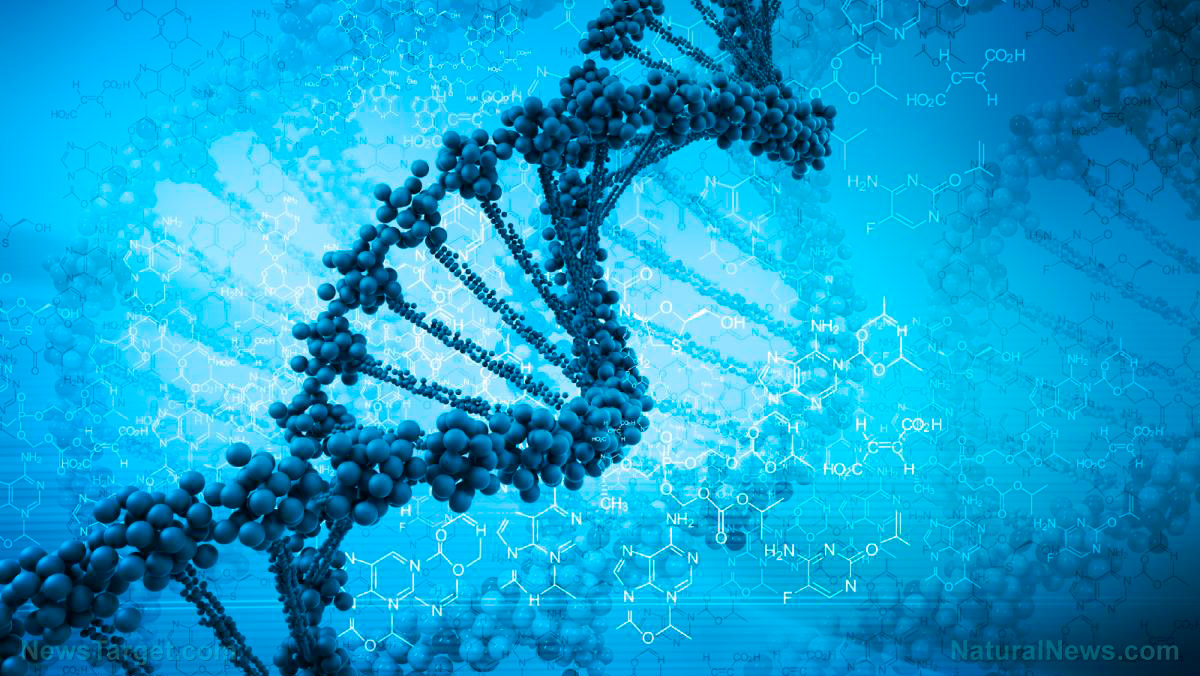 You may recall our earlier reporting about the collapse of Theranos, the fraudulent blood testing company founded by Elizabeth Holmes that’s no longer in existence. Well, as fake as this company was, did it actually serve a hidden purpose that the world might have missed?

The reason we’re asking this question is that the company’s Edison machine, which didn’t technically work as claimed, may have actually been developed as a type of blood and DNA surveillance system that the deep state can now start to implement as part of its total surveillance matrix agenda.

As Mike Adams, the Health Ranger, recently pointed out, the Edison machine was designed for constant at-home use, to collect data from people’s blood and DNA in order to upload it into the Theranos database.

Now, while the technology is supposedly ineffective at running all of the blood tests that Holmes claimed it could, it still has the capacity to collect some kind of data, which could still be the endgame for its eventual implementation.

Keep in mind that deep state globalist Henry Kissinger sat on the board of Theranos, as did other questionable figures who were tied to the likes of the Clintons. This suggests that there’s more to the Theranos story than we’re all being told.

According to Adams, the point of Theranos and its Edison machine were never about performing blood tests. Instead, the goal was always about developing technology to conduct blood surveillance on all Americans, right from inside their homes.

This is why the media “kept promoting Elizabeth Holmes as if she were the second coming of Christ,” Adams writes, suggesting that the purpose of Theranos all along was to develop blood surveillance hardware for the consumer market.

For more stories about deep state deception, be sure to check out Conspiracy.news.

Why does Elizabeth Holmes somehow not seem human?

In this CounterThink video from Brighteon.com, notice how Holmes sounds inhuman and appears to never blink her eyes. “You sample your blood in the Theranos machine, and it has inflammation markers for joint health, and what do you know? The next thing Google is showing you all these ads for joint replacement surgery, or what have you,” Adams explains in this video about the true intent of the Edison machine.

“That’s what it’s all about. It’s spying on you by claiming to be saving your life.”

The only way any of this was made possible in the first place was through deception and fraud, as investors lost nearly $1 billion dollars on false promises and an enticing story. Holmes was the front “man” (or robot) who told investors and the world what they wanted to hear, and through this she built up a fake company that made her a billionaire.

Holmes has not been criminally charged for her crimes, which include materially misleading investors, and her company is long gone. But its true purpose may still have been accomplished, assuming it was always about developing yet another invasive surveillance tool that will one day be unleashed on the populace, presumably under yet another guise.

“One thing that I’ve learned as a food scientist, and as someone who has been routinely banned and demonized and slandered and lied about constantly, is that the more you tell the truth, the more you are punished,” warns Adams. “And the more you lie, the more you’re celebrated.”

Be sure to check out CounterThink at Brighteon.com to learn more.