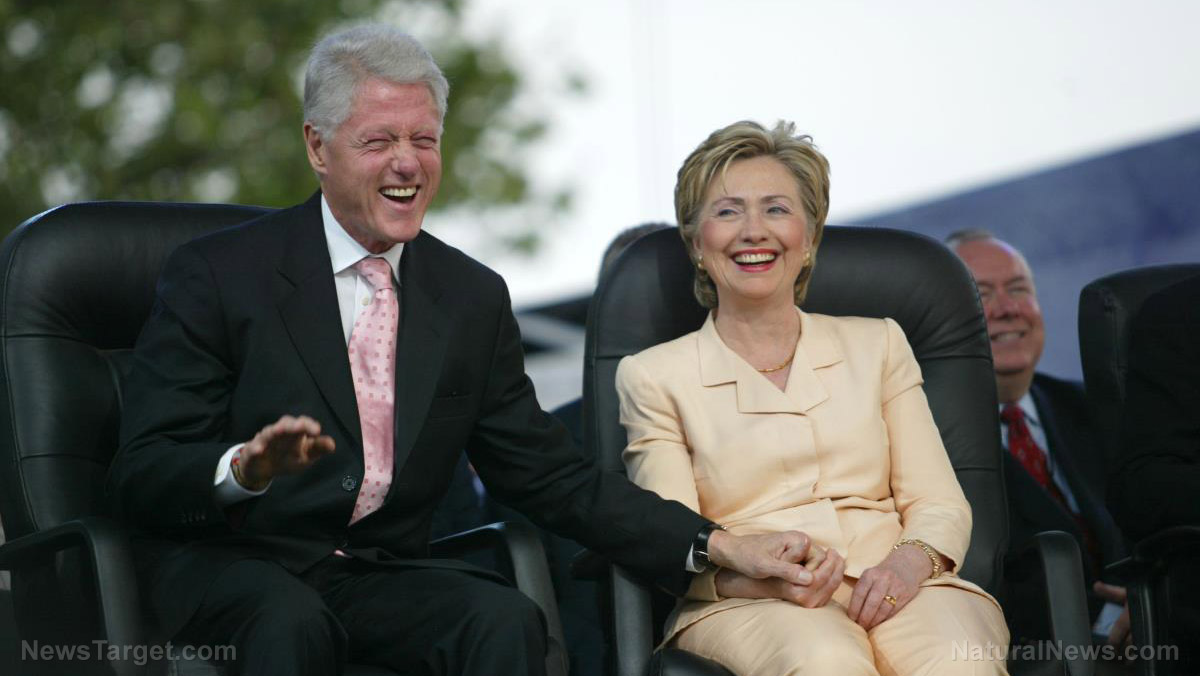 The one thing worse than a lack of any law enforcement is ‘selective‘ law enforcement, a hallmark of tyranny. We’re all familiar with certain African nations, for example, where street crime is largely unpunished and hence out of control, and corrupt officials get away with stealing the country blind, yet citizens seen as posing a threat to the power of the elites are routinely railroaded into prison or executed.

It is depressing and infuriating to see that the US is beginning to resemble one of these corrupt Third World hellholes in more ways than one. Going at least as far back as the decisions of the Earl Warren Supreme Court in the fifties, actual criminals seem to have almost unlimited rights. District Attorneys often refuse to prosecute even violent repeat offenders, and if they are prosecuted they often get off on some technicality. Executions are rare and the recidivism rate among those who have served their (often very short) sentences is high. Members of favored minorities who attack Whites are often never arrested, and the same is true of the violent and cowardly thugs of Antifa and other left wing fascist groups.

Congress passed and Trump signed into law the First Step Act on 12/21/18, supposedly to “reform” sentencing. Remember, our elites also have spoken of “comprehensive immigration reform,” which means opening our borders to invaders. To our rulers, reform doesn’t mean what the rest of us want. The First Step Act, we were promised, would simply release non-violent drug offenders, who, the leftists claimed, were serving long sentences for minor offenses. In reality, repeat offenders and career criminals and even violent felons are being released in large numbers to prey on the rest of us. And of course our immigration laws are seldom enforced. As we shall see, the rich and powerful, at least if they are Demoncraps, get away with innumerable crimes and are almost never indicted or even investigated. The Clintons, with a decades-long trail of bodies behind them, are a prime example. But what is less understood is that many innocent Americans are railroaded into prison or even murdered by government thugs, usually because they are seen as politically “incorrect.” Let us look at a few examples of both extremes.

Of course, the best illustration is the endless series of ongoing quasi-legal attacks on Trump and his associates. Now, many of us patriots are bitterly disappointed with Trump, who has staffed his administration with the swamp creatures he promised to remove from power and continued the insane wars begun by the neocons. But he has never colluded in any way with Russia, a nation that is only our enemy if we make it so.

He had a right and a duty to investigate the corrupt dealings of the Bidens in Ukraine and elsewhere. Yet he is being subjected to a kangaroo court attempting to impeach him for nonexistent “high crimes and misdemeanors,” while the sleazy Biden and his drug addict son continue on their merry way. And the Witch Hillary and her worshippers are the ones who really colluded with Russia (Uranium One) and got away with it. Justice has been turned on its head in America, a classic case of Luciferian Inversion. We have lost our Republic and no longer have the rule of law.

The FBI and Federal Marshalls attacked the “compound” of Randy Weaver at Ruby Ridge in northern Idaho after entrapping him into selling an illegally altered shotgun (arguably, the law forbidding such alterations is itself unconstitutional). He had missed a scheduled court date because the government had failed to notify him of the appointment, and the government thugs sneaked up on his property without clearly indentifying themselves.

No knock raids are becoming all too common, and, all too often, end in tragedy. The mighty warriors shot his teenage son in the back, shot the family dog, and then intrepid FBI sniper Lon Horiuchi shot Vickie Weaver, who was holding, not a firearm, but a baby. Horiuchi missed the baby, but the FBI and BATF made up for it at Waco, where, for reasons never really explained, they attacked the “compound” (how they love that word) of the dreaded Branch Dravidians, allegedly because of drugs or illegal weapons never introduced as evidence. The federales wound up burning to death some twenty children and infants and roughly sixty adults. And this merely inspired our masters to yet greater deeds of mass murder with their false flag attacks at Oklahoma City and the WTC and Pentagon. Federal police apparently are only punished if they actually do their duty. On 2/17/2005 Border Patrol agents Jose Compean and Ignacio Ramos shot and wounded a fleeing illegal alien drug smuggler, Osvaldo Davila. For this “crime” they served two years each in prison, much of it in solitary and lost their jobs. Davila testified against them. George (Bush) II later commuted their sentences, but no one, including Trump, ever pardoned them or restored their careers. They and their families continue to suffer.