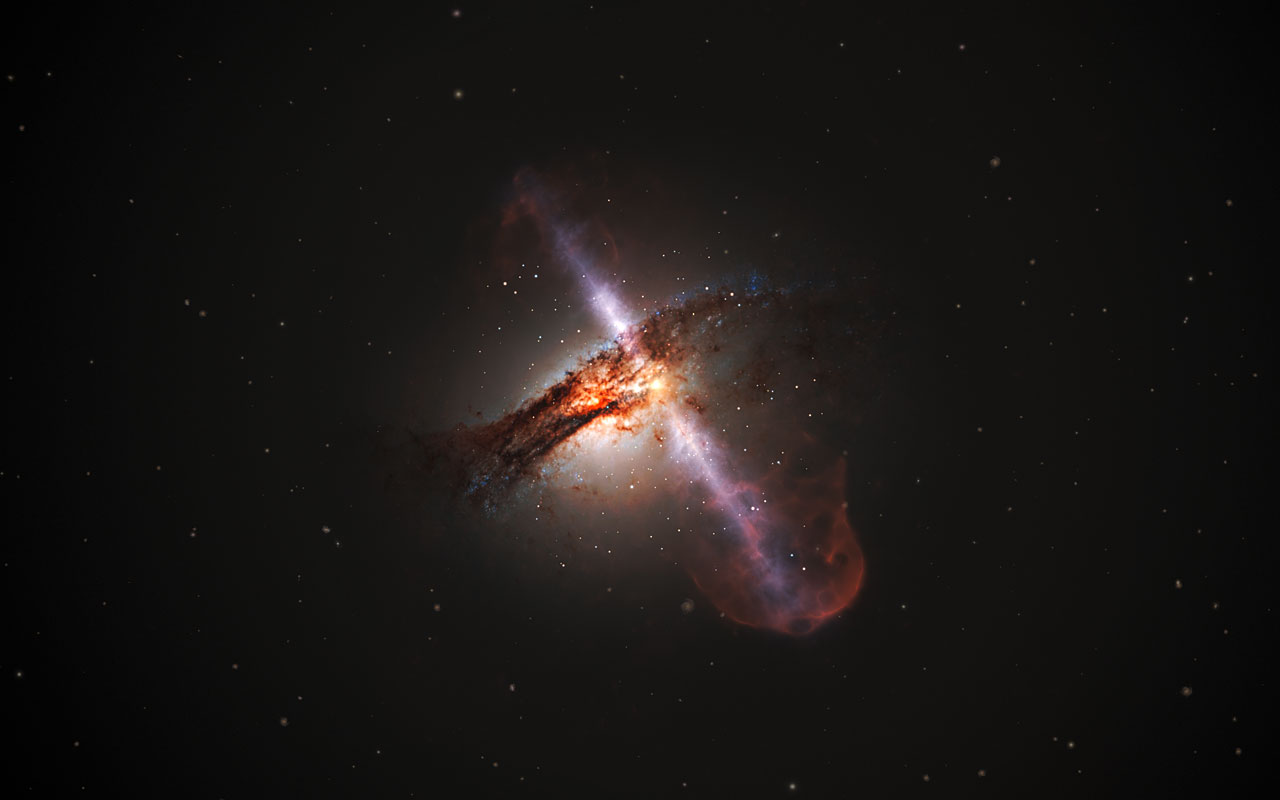 Astrophysicists from different institutions around the world look forward to the construction of various gravitational-wave detectors across the globe. These detectors are crucial to gathering data on cosmic phenomena occurring millions of light-years away from Earth. Researchers from the University of Maryland and Montana State University map out their history and contributions and published their study in the journal Nature.

A timeline of gravitational-wave detectors

Their story began in 1915. Albert Einstein published the famous “theory of general relativity,” asserting that gravity was the result of a curvature in space-time. In simple terms, when an object with mass moves, it stretches and squeezes time and space, thereby generating gravitational waves. In space research, gravitational waves are commonly defined as the wave signals produced when two massive objects (like black holes and neutron stars) collide into each other. These waves cannot be measured by normal devises, and back in Einstein’s time, even he was not sure any direct evidence could be gathered on them.

LIGO has two L-shaped observatories based in Hanford, Washington and Livingston, Louisiana. Virgo is LIGO’s sister detector based in Italy. Even though it is slightly less sensitive than LIGO, it still collects valuable information on gravitational waves. Since 2007, the three observatories have been working and sharing information with one another. The study’s researchers called them the quietest places on Earth, for these observatories were designed to be extremely sensitive to any kind of undulation.

These observatories detected another gravitational wave in 2017. After analyzing the wave, the researchers ascertained that it came from a collision between two neutron stars.

This year, researchers from all observatories were astounded upon the detection of five consecutive gravitational waves. The detectors had recent upgrades just the past month, and the astronomers did not expect another detection so soon. These waves came from three black hole mergers, one neutron star merger, and an elusive wave signal. Upon further analysis, expectations and excitement soared on the possibility that the last gravitational wave may have come from a collision between a neutron star and a black hole – the first recorded event of its kind.

The more, the merrier

Other observatories are coming into the scene. Japan’s KAGRA is expected to join LIGO and Virgo this year, and another LIGO observatory is in the middle of construction in India. Researchers expect LIGO-India to be operational by mid-2020s. Having more observatories means more data on gravitational waves, and will make it easier to pinpoint where they come from.

Scientists are also discussing the possibilities of building two more advanced gravitational-wave observatories: the Einstein Telescope and the Cosmic Explorer. The aim is to reduce other sources of noise from the surrounding environment, which increases their sensitivity. Scientists planned to build the Einstein Telescope underground and reduce noise levels stemming from seismic vibrations. As for the Cosmic Explorer, scientists plan to use cryogenic systems to help reduce the noise produced from its electronics’ heat. Scientists expect their constructions to begin beyond 2025.

Astronomers are also looking forward to the launch of the European Space Agency’s LISA (Laser Interferometer Space Antenna) in 2034. LISA will be the first ever space-based gravitational-wave detector. It will comprise three satellites with cubes inside each one. These cubes will fall freely through space, detecting any space-time ripples. The satellites will keep tabs on each cube, and send any recorded information back to Earth.

LISA and other similar proposed projects, such as China’s TianQin, will hopefully help scientists understand better how galaxies and other supermassive black holes merge.

Gravitational-wave detectors have contributed to a wide array of space research. Scientists were able to understand better the nature of gravity and the origin of most elements heavier than iron. They are looking forward to something more: the unexpected.

Like Einstein’s gravitational waves, scientists hope to confirm the existence of a lot of theoretical phenomena. These include cosmic strings, dark matter, gravastars, primordial black holes, and even whether black holes exist at all.

The universe has a lot of secrets. With gravitational-wave detectors, scientists hope to uncover each one.