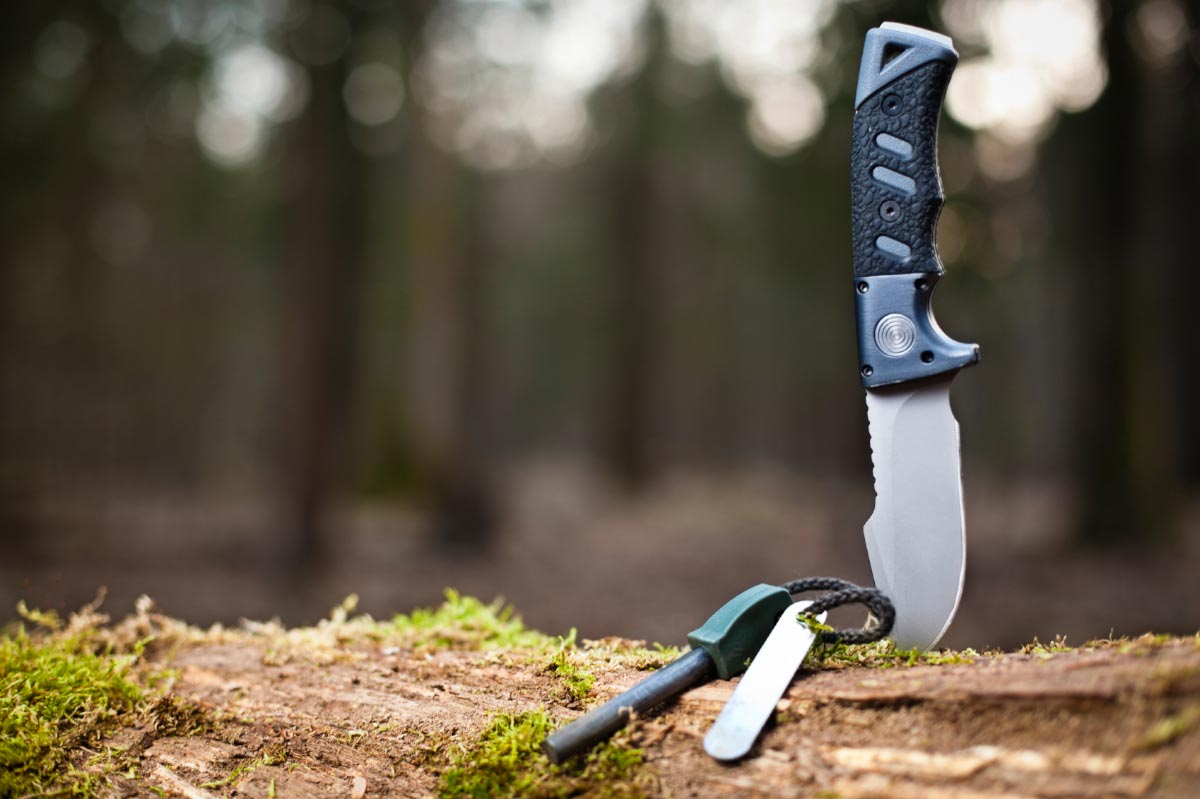 When SHTF and ammo is scarce, having a sharp knife may help save your life. However, it’s important to learn how to use bladed weapons well to avoid accidents and injuring yourself. You can do so by learning about these five knife myths. (h/t to EverydayCarryGear.com)

The “best” knife blade doesn’t exist, so just focus on finding an alloy or metal that suits your specific needs.

Research different types of steel to determine which ones are tough or long-lasting for your everyday carry (EDC) kit or bug-out bag (BOB). Other kinds of steel may also be ideal, particularly if you want a weapon with a blade that can resist corrosion for a long time.

It is best to use dull tactical knives

Some people get dull tactical knives in the hopes of preventing accidents caused by sharp knives. But a dull knife can’t protect you as effectively as a sharp one when you need to defend yourself.

If you don’t think a knife will serve you well when SHTF, get a different weapon that you’re more comfortable with and learn how to use it well. (Related: Top 12 NECESSARY items for survival when SHTF.)

While this is true for traditional military use, a fixed blade knife may not always suit your prepping needs.

A knife can’t beat a gun

A prepper knows that skills are just as important as prepping gear. In close-quarters combat, a fast and very skilled knife fighter may defeat an attacker with a gun.

If you can move quick enough, you can get a couple of stabs and slashes in before your opponent has time to fire their weapon.

However, even if you’re a skilled knife fighter, you need to be sensible. If you also have access to a gun, don’t bring a knife to a gun fight. Learn how to use your knife properly and use it at the appropriate time. Don’t try to show off in a survival scenario.

There is a misconception that the victor in a knife-to-knife combat survives with only minor injuries while the loser bleeds to death. Another common misconception is that both knife fighters will just attack and circle each other until the other person succumbs to their injuries.

In real life however, only one person, usually the attacker, will be armed with a knife. As a sensible prepper, you should be armed with a more effective self-defense weapon such as pepper spray or a concealed gun.

When you’re attacked, don’t expect your opponent to play fair, especially if they’re desperate to get whatever they are after.

Stabbing doesn’t always mean instant death. In a survival scenario, aim for your attacker’s weak points, like arteries, major organs, veins or other vital areas. Your opponent won’t hesitate to kill you and if you wish to escape alive, make each strike with your knife count.

Knives are simple, efficient weapons and they are only dangerous if you don’t know how to use them properly and responsibly.

Beginners and experienced knife users alike must learn the truth about knife myths to make sure that they can use their weapon well, whether they’re hunting or training for self-defense.