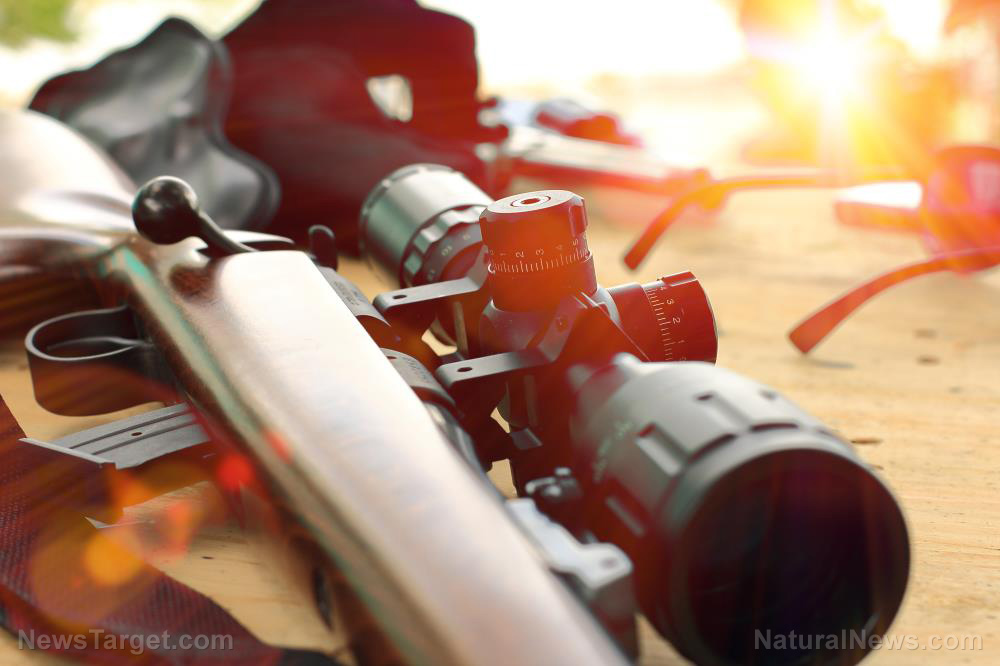 When there’s a need for some good shooting done, many preppers don’t reach for a handgun or a shotgun – they get a rifle. In most circumstances, the power, precision and range afforded by a rifle can trump any other personal firearm. This makes the rifle an effective prepper weapon. But is long-range rifle shooting an important skill to have in a SHTF situation? (h/t to SurvivalSullivan.com)

“Long-range”in this instance is generally regarded as anything beyond 300 yards. For this range bracket, any shooter will require at least a minimal degree of marksmanship in order to hit his target.

Preppers have their personal effective “bubble.” They can easily shoot at and defend themselves from anything inside this bubble. If the prepper has a shotgun, this bubble reaches no more than a few yards. If he has a handgun, he could extend it to 100 yards. If he has a rifle, however, the size of this protective bubble significantly increases, depending on the skill of the shooter. Learning long-range shooting increases this area of influence so much that only the most dedicated experts, such as the army’s designated marksmen, can overcome your bubble.

Possessing an adequate long-range shooting ability makes missing less likely. This means you can target game that would be difficult to sneak up on, helping you put food on the table. This also means that any threat, such as people looking to loot your gear and supplies, will be kept away at greater distances.

The benefits of long-range shooting

There are some good reasons why many preppers don’t train for shooting at long distances. Many shooting ranges only accommodate distances of up to 100 yards, making this kind of training near impossible. Furthermore, if a prepper lives in an urban area, then they may believe that there’s no point in learning how to shoot anything beyond 100 yards because of the limited space. Many preppers would even suggest that long-range rifles don’t fit in close quarters survival situations.

However, the greatest reason to learn long-range rifle shooting is that it makes you a better shot at closer ranges. Distance is a fundamental variable to take into consideration when you’re shooting. If you can master shooting at long distances, then there’s no reason to suggest that you can’t master shooting anything closer.

There is no downside to learning the high level of technical proficiency required to consistently take accurate shots over long distances. Long-range shooting greatly magnifies the chances of making mistakes. When you’ve minimized your chances of making an error at 300 yards, such as missing your mark entirely, this translates to an easier time shooting anything less than that range.

This means that if you take a shot in a close quarters combat situation, you’re almost guaranteed to hit your mark. This increased ability to defend at closer ranges should be enough to motivate preppers to seek out and train at shooting ranges that accommodate long-range rifle shooting.

To survive in a SHTF scenario means keeping any possible threats as far away from you as possible. Long-range rifle shooting can do this. Being prepared also means knowing how to be accurate so that your chances of losing at close quarter gun battle is reduced as much as possible.

Learn more about the importance of self-defense shooting at SelfDefense.news.