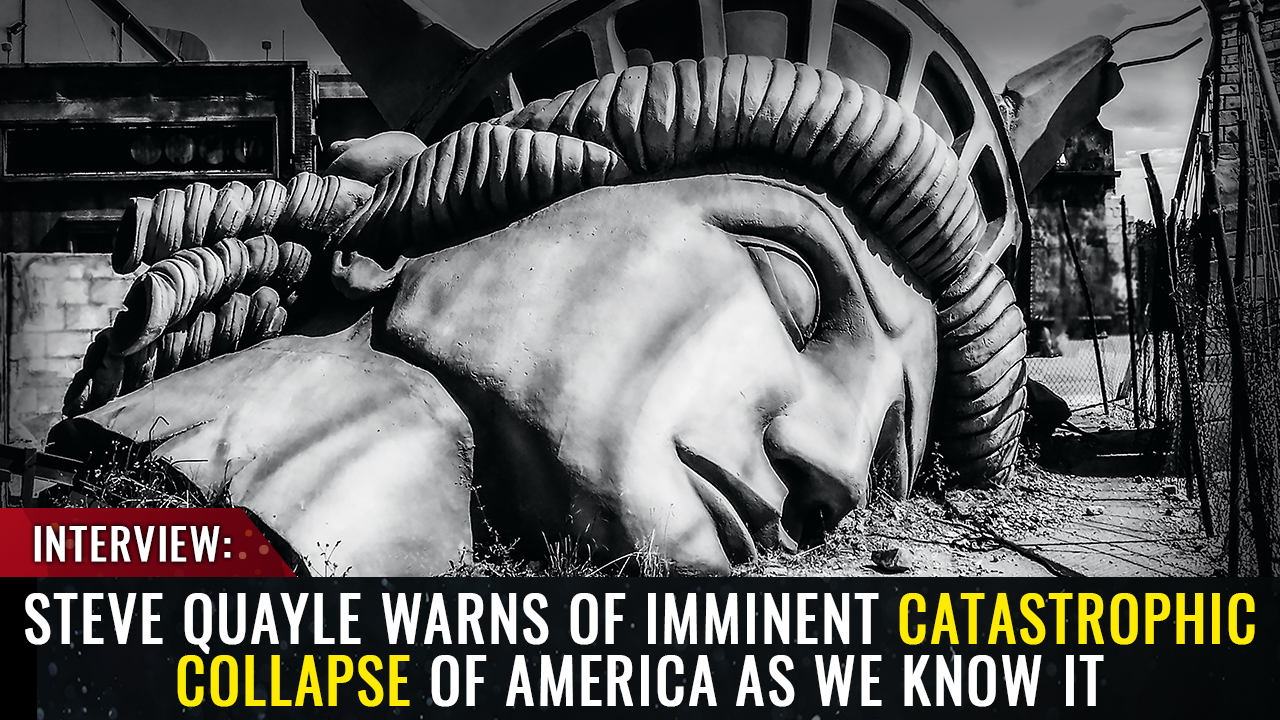 Pioneering researcher, author and publisher Steve Quayle is now issuing his more dire warning yet. In an interview we conducted late last week, Quayle warns that an imminent catastrophic collapse now threatens America, and that we are unlikely to survive long enough as an intact nation to even conduct the 2022 mid-term elections.

The interview covers the “vaxssassination” of humanity via covid death shots, and how globalists are working to cleanse planet Earth and replace the human race with something else entirely. What Quayle accurately points out is that humanity has been targeted for termination, and the covid plandemic is a dual-track attack to both mass murder as many humans as possible while enslaving the survivors under global government tyranny.

Steve Quayle has been writing about genetic warfare, fallen angels and globalist-run genocide for nearly 30 years. He’s widely considered one of the key founders of the survivalist movement, and his early books (in the 1990s) accurately predicted the biological / genetic experiments now being openly conducted on the entire world via trans-fection mRNA covid “vaccine” injections.

While considered a fringe theorist for the last several decades, Steve Quayle has been proven correct again and again as his worst nightmares are unfolding by the day for all the world to see. Almost everything being rolled out right now in the name of the covid plandemic was foreseen by Quayle over the last twenty years, and the nightmare scenarios he has predicted have now only just begun.

In the months and years ahead, Quayle predicts, the American people are going to experience total warfare at all levels, including spiritual warfare, food scarcity warfare, economic warfare and kinetic warfare as the corrupt, criminal establishment hunts down and mass murders anyone who resists the vaccine death shot. Those who obey and take the shot, in contrast, will be slowly killed off by the spike protein.

Those are your choices: Comply and DIE, or disobey and be HUNTED.

Find more interviews and podcasts each day at: 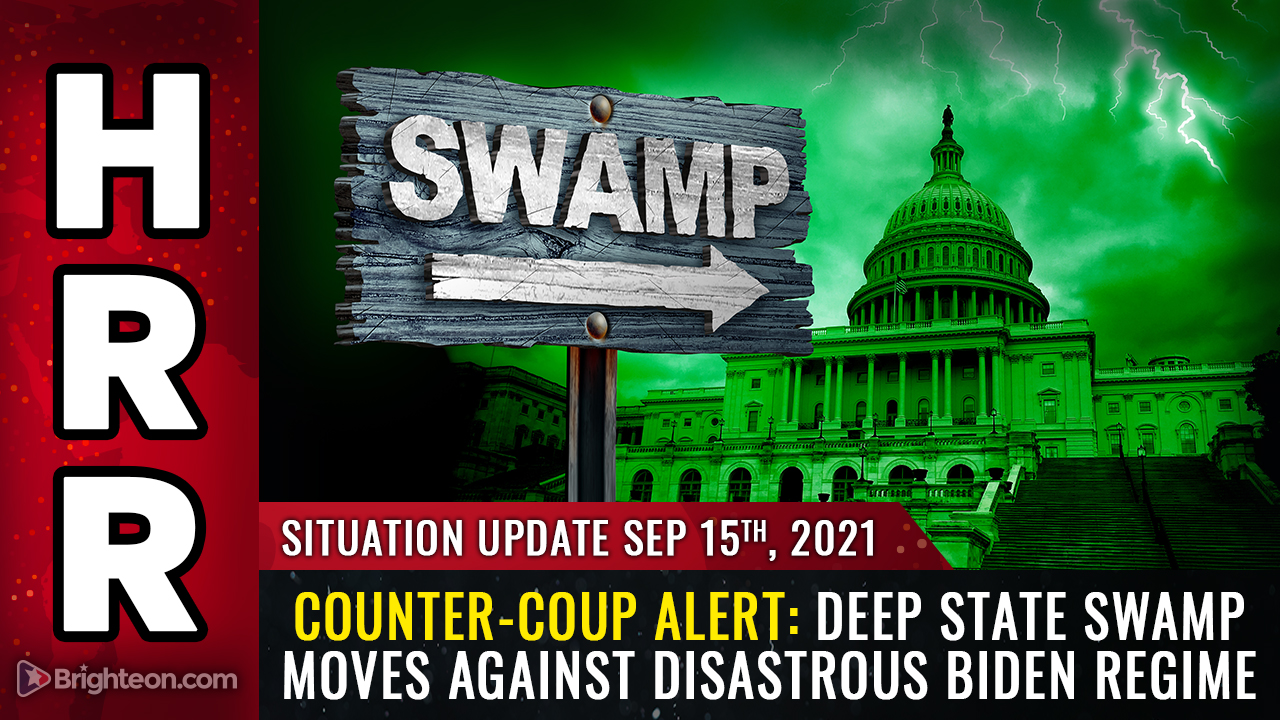 COUNTER-COUP: Deep state swamp moves against disastrous Biden regime as swamp creatures realize the whole country could burn down if they don’t stop the madness
By Mike Adams 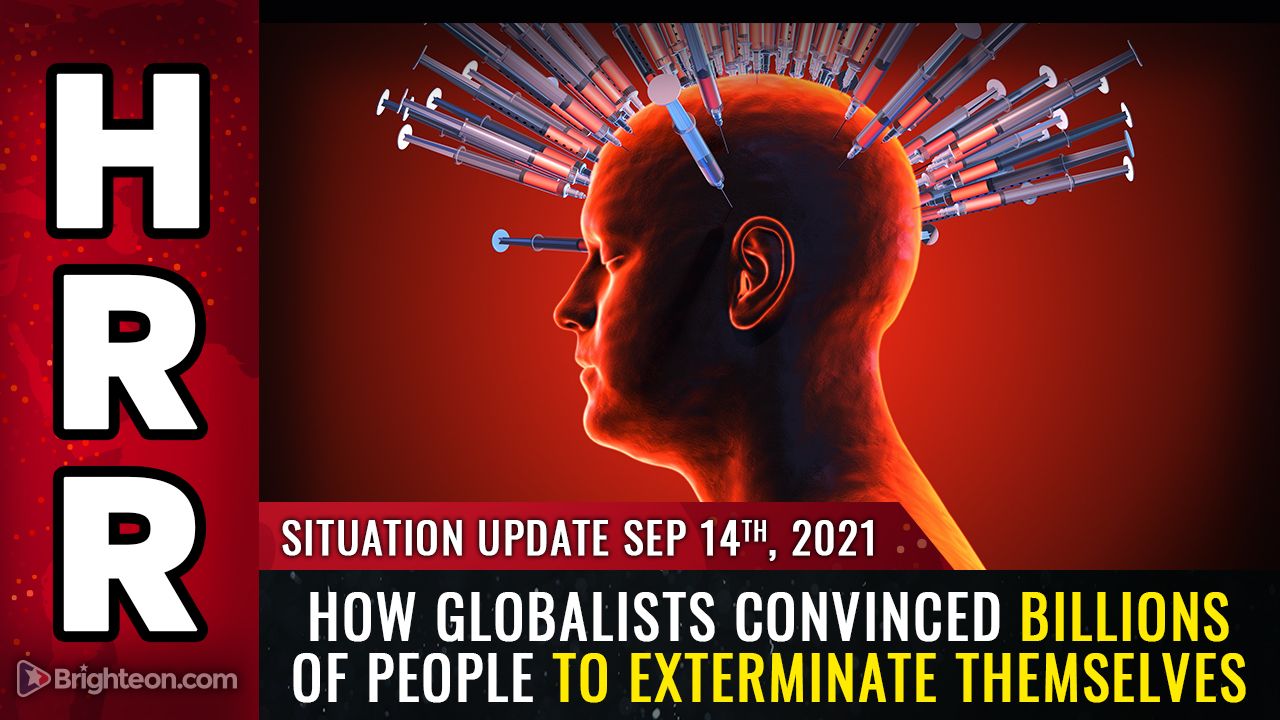 VAXSSASSINATION: How globalists convinced BILLIONS of people to exterminate themselves with biological weapons presented as “vaccines”
By Mike Adams 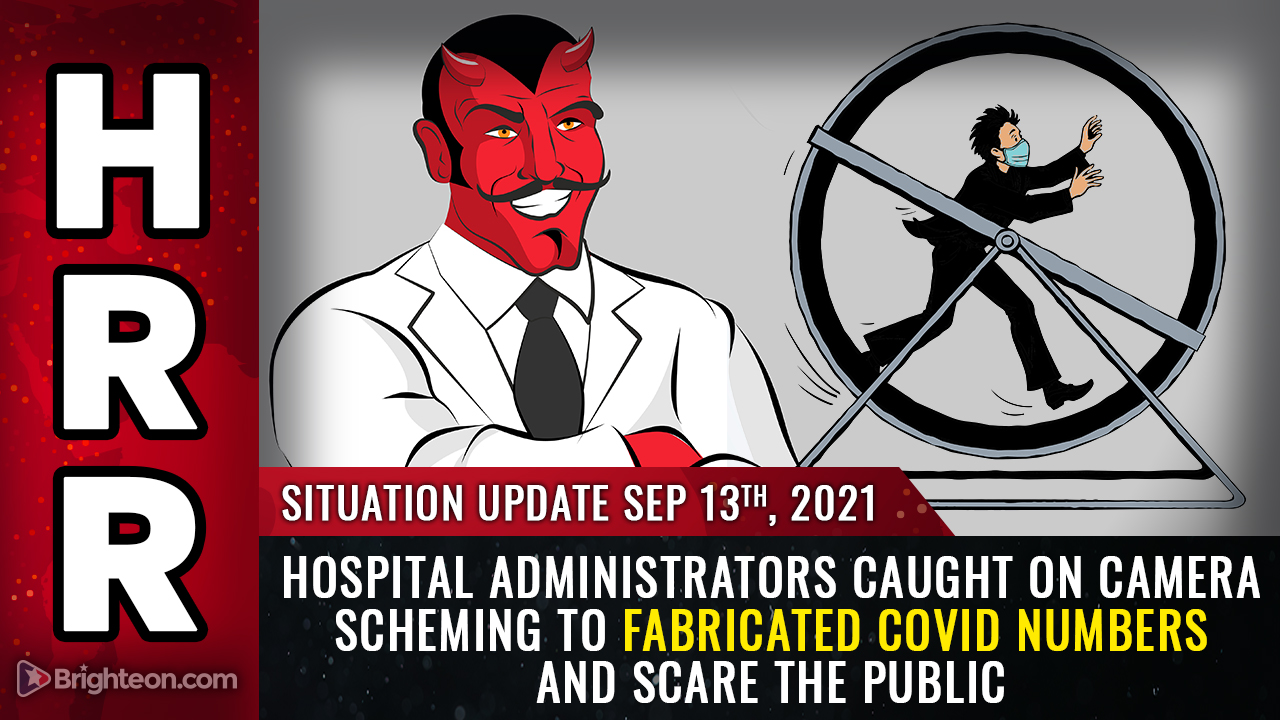