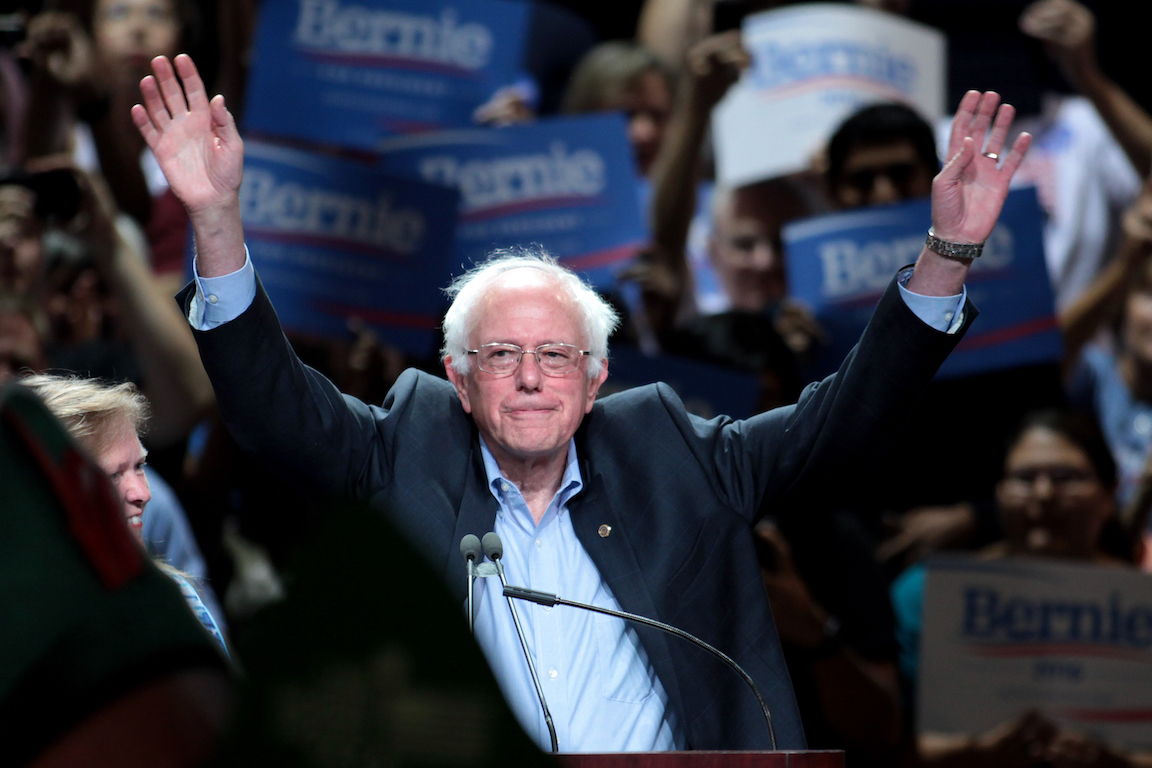 There has been an enormous amount of corruption on display throughout the entire Clinton campaign. Between the private server scandal and the horrific truths revealed in the Wikileaks email hacks, there is more than enough evidence to show that Hillary Clinton is a twisted individual, and those around her aren’t any better.

Wikileaks recently unveiled an email exchange between Clinton campaign chairman John Podesta and the former senior advisor to Bill Clinton, Joel Johnson, where the two men discuss the need to destroy Bernie Sanders’ chances of becoming the Democratic Party’s nominee for president. During the time when Bernie supporters seemed to have been greatly outnumbering those who supported Hillary Clinton, the Clinton campaign felt threatened – and rightfully so – and clearly grew desperate to win.

Johnson wrote to Podesta, “Bernie needs to be ground to a pulp. We can’t start believing our own primary b**llsh*t. This is no time to run the general. Crush him as hard as you can.” Podesta then asked Johnson where he would like to “stick the knife in” to destroy Bernie Sanders.

Even before this news broke, many people were under the impression that the DNC was unfairly silencing the support for Bernie Sanders in an attempt to push the Hillary Clinton agenda. Andrew Stiles of Heatstreet reports, “Supporters of Bernie Sanders, including the aging Hollywood starlet Susan Sarandon, have accused the Democratic National Committee of plotting with the Hillary Clinton campaign in order to prevent Sanders from winning the nomination.”

All these emails have proven that everyone who suspected corruption within the DNC was justified in their beliefs all along. Virtually every email chain released is filled with numerous unflattering comments that show how evil they are. If they are willing to lie to their own party members about these things, what else are they willing to lie about? Where do they draw the line?

This election is going to show whether or not our country’s citizens are prepared to take back their freedom from the authoritarian leftists that are intent on stealing all of our rights away, one by one. Hopefully it’s time, because four years of Hillary Clinton would be devastating.