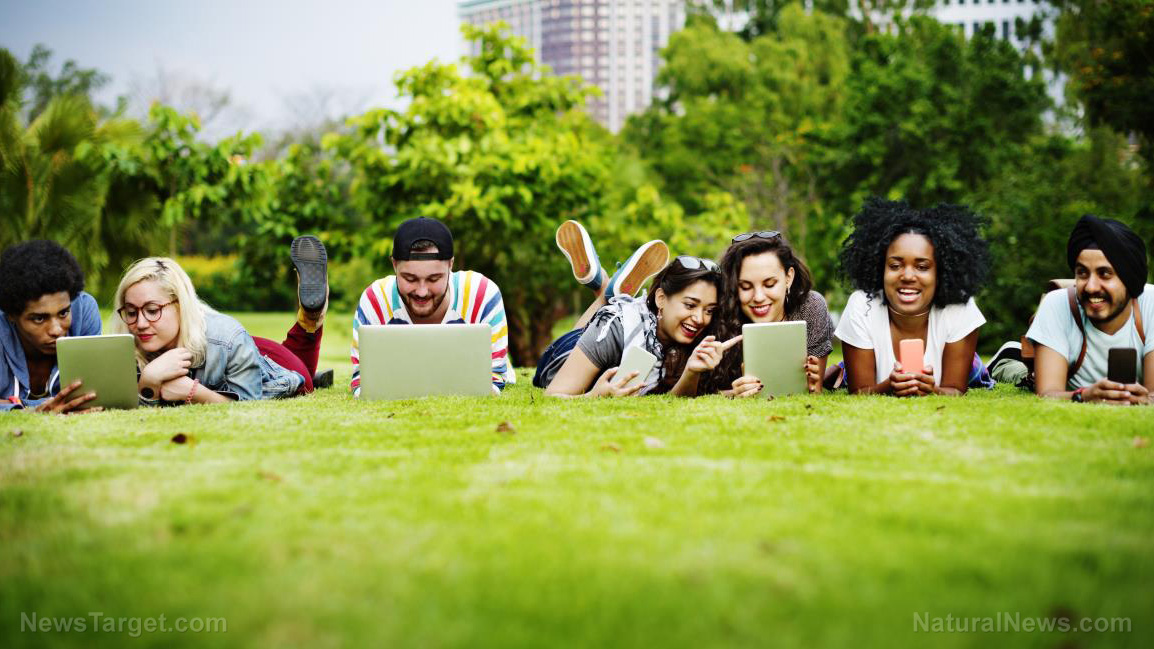 The week began with news that a large majority of Americans despise political correctness. Succeeding events demonstrated why they hate it so much.

A gender-confused man defeated a field of women to claim a cycling world championship. Kleenex was forced to rename its “mansize” tissues after complaints of sexism. Disney princesses came under fire for their failure to be sufficiently feminist. This is just one week’s worth of PC madness. It’s exhausting, albeit humorous.

It’s easy, and certainly quite edifying and enjoyable, to ridicule the Left for all of this. But I am almost tempted to stop ridiculing and start applauding. Leftism is engaged in a spectacular act of self-destruction. It is collapsing in on itself like a dying star. There is a great void where once it stood, and in that void you can hear the echoes of people crying over a tissue company’s chauvinistic branding strategies.

This is what will kill Leftism. A movement or an ideology cannot survive when it becomes a parody. That is the worst and most damning of all fates: to be a punchline. The Left is now a joke, though it’s a joke that most comedians won’t tell. If late night hosts and SNL skits were regularly savaging this PC lunacy, rather than delivering tearful soliloquies about Trump’s latest infraction, there would be hardly any Leftists remaining in this country. As it happens, plenty of people are still afraid to laugh and make fun, though they laugh in their heads, so Leftism’s lifespan is artificially extended.