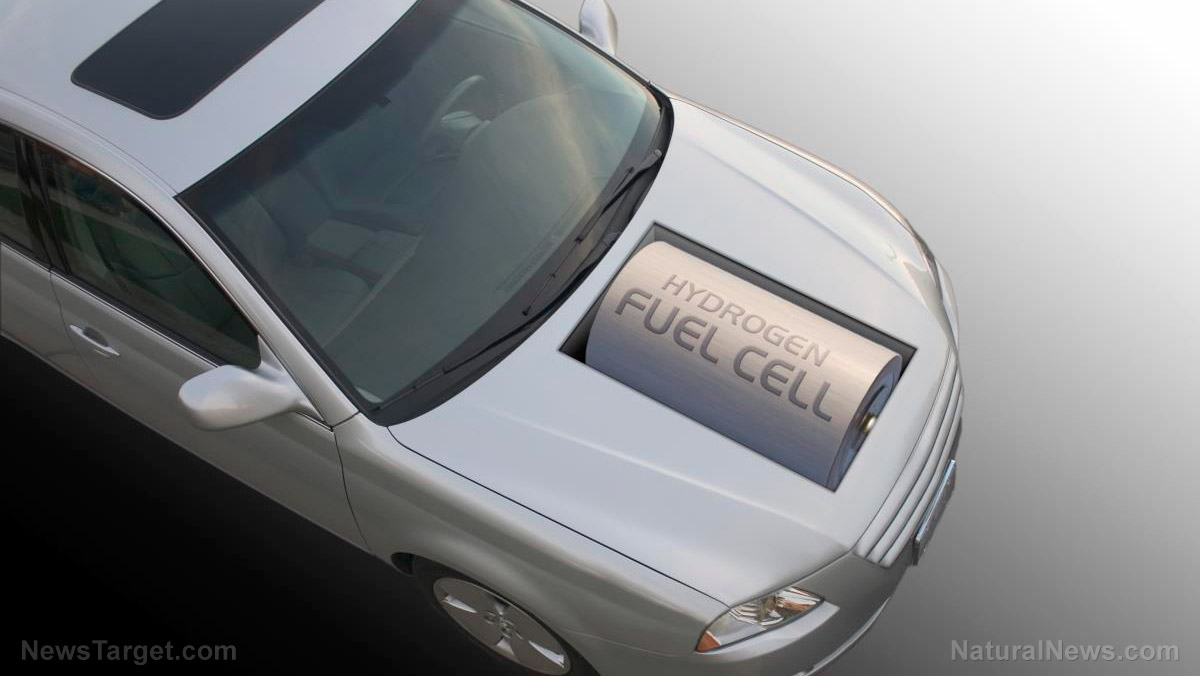 Fuel cells are electrochemical cells that combine hydrogen with oxygen to generate electricity, water, and heat. The market for these devices has been growing since the early 2010s, primarily due to their efficiency and independence conventional fuels. In order for fuel cells to function, however, they require the rare precious metal platinum. To that end, researchers from the Chemical Engineering program of the University of Southern Denmark have patented an invention that recycles platinum in an environmental-friendly manner.

“We have succeeded in developing environmentally friendly technology that allows us to reuse platinum from used fuel cells using an electrochemical method,” said Associate Professor Shuang Ma Andersen in a press release. Anderson went on to add that although there is an existing method for recycling platinum, the traditional approach makes use of poisonous chemicals and generates harmful toxins.

“Our method leaves minimum footprint to the environment,” Andersen stated. In addition to its minimal environmental impact, Andersen has claimed that their method can recycle up to 90 percent of the platinum from fuel cells; currently, Andersen and her colleagues are working on bringing it up to 100 percent. (Related: Tiny fuel cell might replace batteries in laptop computers, portable electronics (press release).)

As of this writing, no further details on the method have been released. Though according to Andersen, a patent has already been approved in the U.S., meaning she and her team can pursue enhancing the efficacy and scale of their method. Furthermore, Andersen has noted that EWII, an energy group based in Denmark, has expressed interest in their project. “Because they can see a major business opportunity in recycling platinum and thereby making the price of fuel cells more competitive,” she elaborated.

Andersen added: “Fuel cells are essential if we are to reach the targets of 50 percent of Danish energy consumed being provided by sustainable energy by 2030 and 100 percent by 2050. If companies are expected to stop using oil in their machines, we need to offer them a reliable alternative. This is where fuel cells are a really good option.”

Fuel cells have undergone a meteoric rise in popularity, owing largely to how they function. They run on hydrogen, the most abundant element in the universe. This means that fuel cells will never run out of an energy source. In addition, burning hydrogen doesn’t result in the emission of toxic byproducts, making it a clean, renewable energy source.

The efficiency of hydrogen has already made fuel cells a viable option for powering cars. Fuel cells are being looked into as potential power sources for larger modes of transportation, namely boats, airplanes and even spaceships.

Despite the promise shown by fuel cells, there are a few disadvantages to using them. More than just needing an expensive and rare metal to work, hydrogen itself can pose some problems. Most notably, the electrolysis and steam reforming processes that make up hydrogen extraction are costly procedures. Hydrogen itself can be extremely dangerous under the right circumstances: It’s highly flammable and lacks a distinct smell, making the detection of hydrogen leaks next to impossible without sensors. Further complicating matters is the fact that hydrogen is denser than gasoline, so making it usable would entail storing and transporting this element under high pressure.

However, as Andersen and her team have demonstrated, progress is being made in turning fuel cells into more practical and workable power sources. The other issues that impair fuel cell usage could someday be solved, making green energy more accessible to everyone.

Visit Scientific.news to keep track of any breakthroughs involving fuel cells, or to read up on other kinds of scientific discoveries.