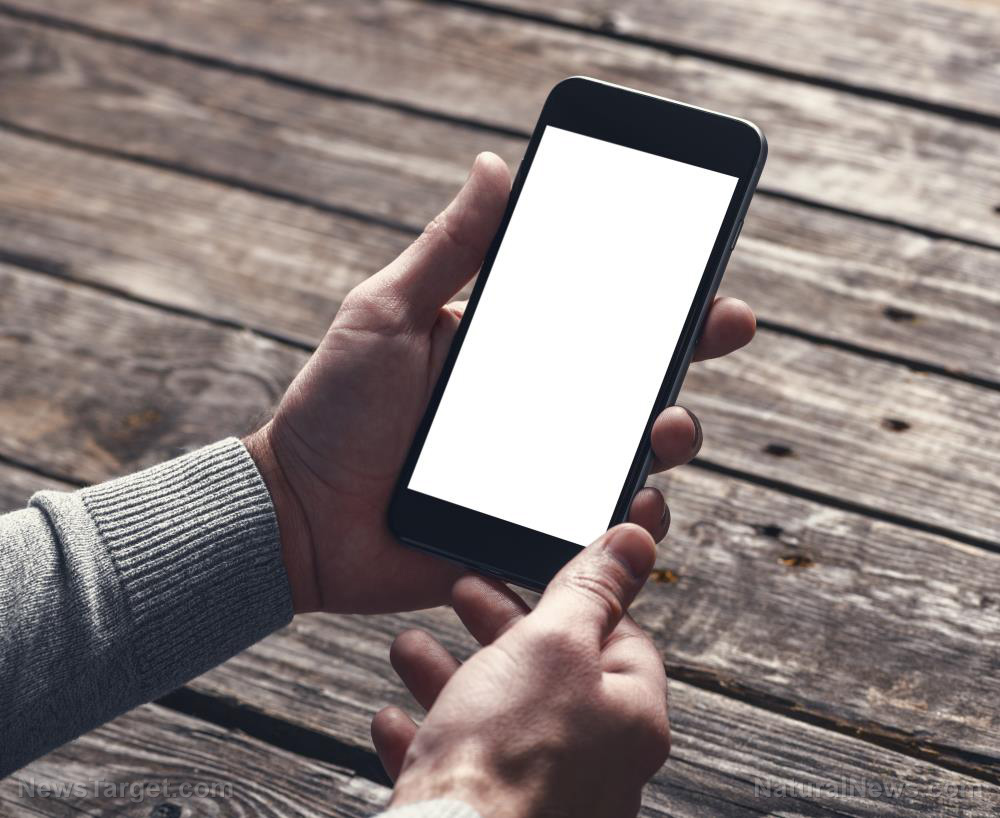 If the Democrat Left is pushing a new way for people to cast their ballots, you can be sure of one thing: It’s because they believe they can game the system and use it to pad their ballot counts on election day.

To cheat, in other words — because that’s the only way their party can win many, if not most, elections these days.

As reported by Breitbart Tech, some investors in Silicon Valley have already convinced a few election officials  to start using “vote by phone” technology, hoping that it will not simply catch on around the country but become the new voting standard.

However, as you can imagine, there are lots of people concerned about vote fraud, as well as technology snafus and other means of disrupting (and stealing) ballots. They include cybersecurity, coding, and cryptology experts.

Venture capitalists of the tech world are currently pushing for the implementation of a new vote-by-phone concept, but while the Silicon Valley investors are wooing election officials, the National Academies of Science, Engineering and Medicine are warning specifically against trusting apps and cellphones to manage the voting process…

“There are so many things that could go wrong — it is an odd time for this to be gaining momentum,” Marian Schneider, president of Verified Voting, a group of computer scientists and advocates for government openness who are pushing for more secure elections, told The Los Angeles Times.

“It is an odd time for this to be gaining momentum.”

That’s true. Reports of vote fraud were rampant following the Democratic takeover of the House in November. As Politico reported, Democrats in Florida were accused of ‘finding’ thousands of ballots in some districts as they worked to reverse victories by now-Gov. Ron DeSantis and now-U.S. Sen. Rick Scott, both Republicans who won in early balloting. (Related: Wayne Allen Root calls for nationwide voter ID and the immediate arrest of all “sanctuary city” Mayors and Governors.)

We need more transparency in voting, not more technology

Also, Democrats in California managed to unseat several Republicans in GOP-leaning districts though thanks to a new state law that allowed “ballot harvesting” — “political jargon for a practice in which organized workers or volunteers collect absentee ballots from certain voters and drop them off at a polling place or election office,” the San Diego Union-Tribune reported. “Coined by California Republicans, the term carries a negative connotation to suggest improprieties and even election fraud.”

So, who’s behind the ‘vote-by-phone’ concept? A so-called political operative once associated with New York Mayor Michael Bloomberg’s reelection who became wealthy by getting Uber into cities along with Bird electric scooters.

Bradley Tusk is now using the same tactics — introduce innovative ideas and get the public behind them — to push for voting by phone.

“What we learned at Uber is once the genie is out of the bottle, it can’t be put back in,” he told The L.A. Times. He added that he believes voting participation, or ‘turnout,’ will increase if the technology is available to make voting easier, and he’s managed to convince West Virginia officials as well as those in the city of Denver to give voting by phone a look and a trial run.

But studies in some of the few locations around the world where phone-in voting has been tried reveal that participation levels did not appreciably increase. And while the 2018 midterm turnout was the highest it’s been in more than 100 years, it still only saw about half of eligible Americans go to the polls.

What this idea really represents is another attempt by Leftists to circumvent voter security and put more fraud into the system. That’s the only reason why a Leftist would want it.

We don’t need more technology involved in balloting. We need more transparency — like mandated voter ID — to ensure our elections are fair and only involve citizens.

Read more about Democrat vote fraud and disinformation at VoteFraud.news and Disinfo.news.