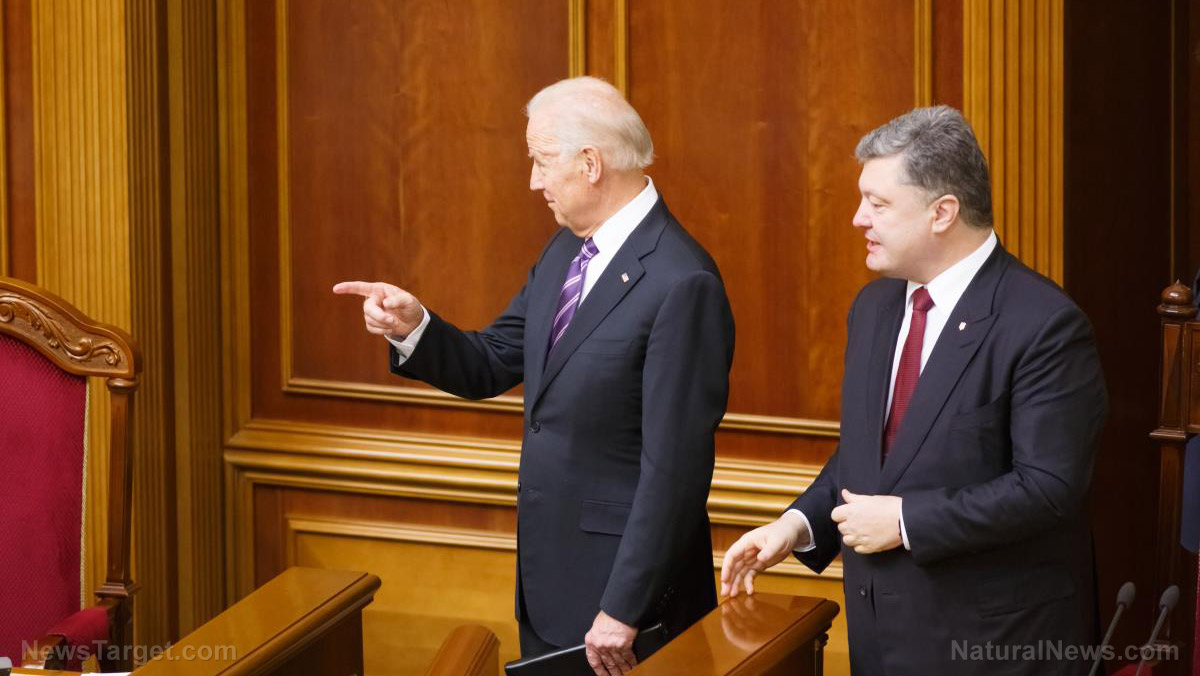 The Mayor of Gaffeville, Joe Biden, is thinking about running for president in 2020. Again.

Biden has been running for president or putting himself out there as a potential presidential candidate since 1988 when he had to withdraw early on after it was discovered that he plagiarized a paper while in law school.

He’s never gotten close, mind you. The closest he got was becoming vice president under Barack Obama, who won his two terms based on his campaigning, not on Biden’s.

But okay. I’ll play along and so should you, for the time being anyway. Stranger things have happened, right? After all, a billionaire real estate mogul with no prior political experience (with the exception of donating to political campaigns) is now on track to become one our greatest presidents ever, so maybe Joe has a shot.

The trouble is, he’ll have to actually campaign which means he’ll have to speak. And when Joe Biden speaks, people listen — for the next gaffe.

Like that time he said, “This is a big f**king deal!” when Obama was putting his signature to the Obamacare disaster. It might have been a pretty big deal, but that gaffe was monster, Joe. It was gold.

Then there was that time when Biden scared tens of millions of Americans over a comment he made about flu and flying to Mexico. When asked by NBC’s “Today Show” what he would say to relatives if they wanted to fly to Mexico the next week, he said: “I would tell members of my family, and I have, I wouldn’t go anywhere in confined places right now. It’s not that it’s going to Mexico, it’s that you are in a confined aircraft. When one person sneezes, it goes everywhere through the aircraft. That’s me.”

The White House press secretary at the time, Robert Gibbs, later tried to smooth things over by telling reporters, “If people felt unduly alarmed for whatever reason, we would certainly apologize for that. (Related: Flashback – Joe Biden: “[We want] unrelenting immigration, non-stop. Whites will be an ABSOLUTE minority in America – that’s a source of our strength.”)

And one time, when he was being asked to swear in members of Obama’s senior staff, he made an off-color joke about Supreme Court Chief Justice John Roberts, who a day earlier goofed up a line as he swore Obama in the day before. “Am I doing this again?” Biden asked as he approached the presidential podium in the White House. “My memory is not as good as Justice Roberts’,” he jabbed — before an embarrassed Obama sort of jabbed Biden with a stern poke.

And of course, there was that time during a private fundraiser in Seattle when Biden essentially proved that Republican presidential challenger Sen. John McCain’s foreign policy bona fides were much more solid than the inexperienced Obama. “Remember, I said it standing here, if you don’t remember anything else I said. Watch, we’re going to have an international crisis, a generated crisis, to test the mettle of this guy.”

McCain and other Republicans pounced, using the quote in campaign ads to prove he had already been tested, unlike Obama (ultimately it didn’t matter but…).

Then there was his “stimulus stumble,” where he said, “If we do everything right, if we do it with absolute certainty, there’s still a 30% chance we’re going to get it wrong.” He was speaking to former congressional colleagues at an annual Democrat retreat and was just a tad too candid about how the party could suffer in the 2010 midterms for supporting Obama’s $900 billion economic stimulus program (the party did suffer at the 2010 midterms, but for a number of reasons).

Obama blew off the comment at a prime-time press conference: “I don’t remember exactly what Joe was referring to, not surprisingly.”

Obama won’t be around to ‘explain’ what the Mayor of Gaffeville is talking about if he decides to run for president in 2020. But like the rest of us, no doubt there will be times he’ll just shake his head at things his former VP says.