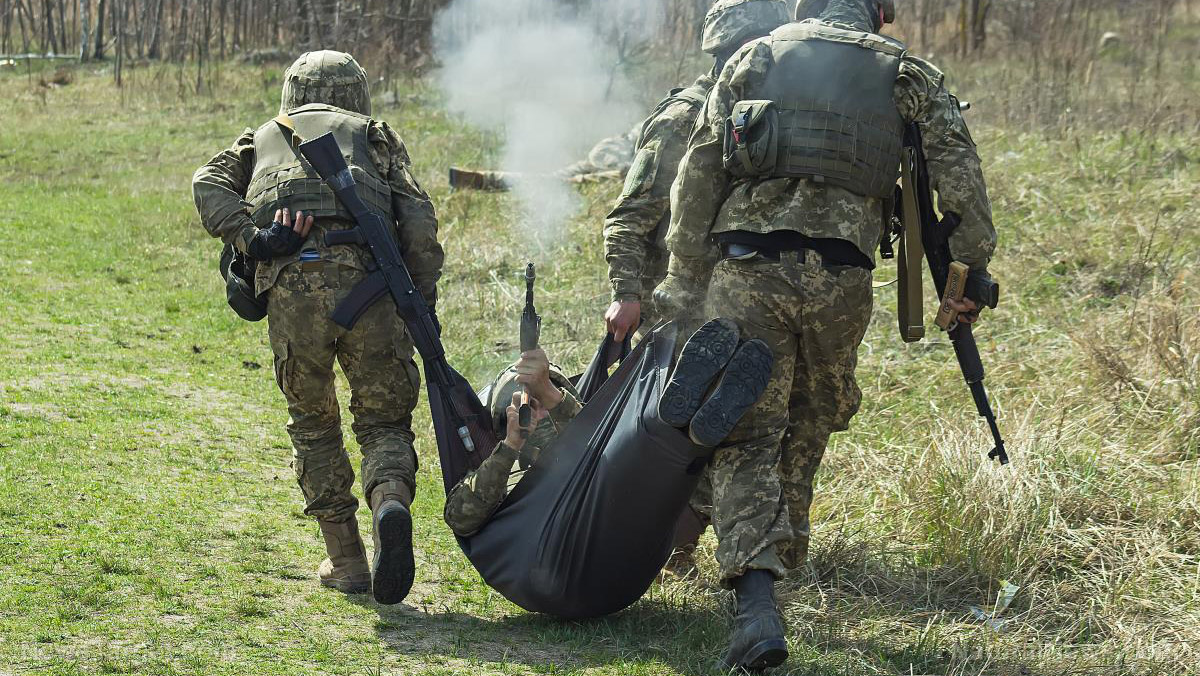 A seaweed-based gelling agent normally used to thicken pastries is one of the important ingredients in a new injectable bandage. Devised by Texas-based researchers, the new bandage will be able to save the lives of soldiers by stanching severely-bleeding wounds, according to a ScienceDaily article.

One of the leading causes of death among injured soldiers is the massive loss of blood due to deep or severe wounds. In particular, shrapnel from explosives like IEDs can inflict deeply-penetrating wounds that hemorrhage blood at a huge rate. Soldiers and medics need first aid materials that can stop such massive blood loss. Such materials need to be simple enough to apply, even by the wounded soldier himself. (Related: Researchers have recycled clothing waste into an “aerogel” supermaterial that can help stop wound bleeding.)

With that in mind, researchers from the Inspired Nanomaterials and Tissue Engineering Laboratory fashioned an injectable bandage that can halt bleeding and speed up the healing process. They combined the gelling agent kappa-carrageenan with nanosilicates to create hydrogels that can be injected into wounded areas.

The hydrogels promote hemostasis, the body’s natural process of stopping bleeding, where blood turns from a liquid to a gel. It also helps sustain therapeutic treatments and encourages the wound to heal faster.

Seaweed-based gelling agent used in pastries can now save lives

Injectable hydrogels offer an excellent way to stop bleeding from internal injuries. According to Dr. Akhilesh Gaharwar of the Texas A&M University, these biomaterials can be used to close wounds without resorting to more invasive methods of first aid treatment.

An assistant professor in the university’s Department of Biomedical Engineering, Gaharwar is the head of the laboratory that came up with the injectable hydrogel formula. He explains that a good hydrogel will turn solid once it is introduced into the wound, where it will promote blood clotting and accelerate the natural healing process.

Hydrogels are a network of water swollen polymers that have the consistency of Jell-O. They have similar porous and stiff structures in human tissue. That means they can do a good approximation of the latter when they’re used to fill up the gaping holes inflicted by shrapnel and other weapons of war.

The designs for injectable hydrogels rely on kappa-carrageenan, a thickening agent that pastry makers often use in their products. Combining this seaweed-based gelling agent with clay-based nanoparticles creates a gelatin that can be injected into wounds.

While kappa-carrageenan forms the bulk of the injectable bandage, it is the nanosilicates that perform the fine work of mending wounds. These clay-based particles possess a negative surface charge that gives the hydrogel the ability to quickly stop bleeding.

These negatively-charged nanoparticles bind together plasma protein and platelets on the surface of the gel, and they hold everything together to form blood clots. According to the researchers, the nanoparticles boost the rate of blood clotting by two-fold.

In addition to promoting blood clotting, the nanosilicates prevents the release of entrap vascular endothelial growth factor (VEGF). It also promotes the regeneration of tissue on the wound site. The end result is a faster healing process.

Study author Giriraj Lokhande reported an interesting side effect of the injectable bandages. The negatively-charged nanoparticles can interact with a variety of therapeutic biomacromolecules through the process of electrostasis. This friction slows down the release of the therapeutics, which allows them to sustain their healing effects in the wounded area.

Once it’s approved and produced in large numbers, the new injectable bandage promises to save the lives of anyone who is bleeding profusely, be they soldiers or civilians.

Learn more about the newest life-saving medical treatments at Health.News.