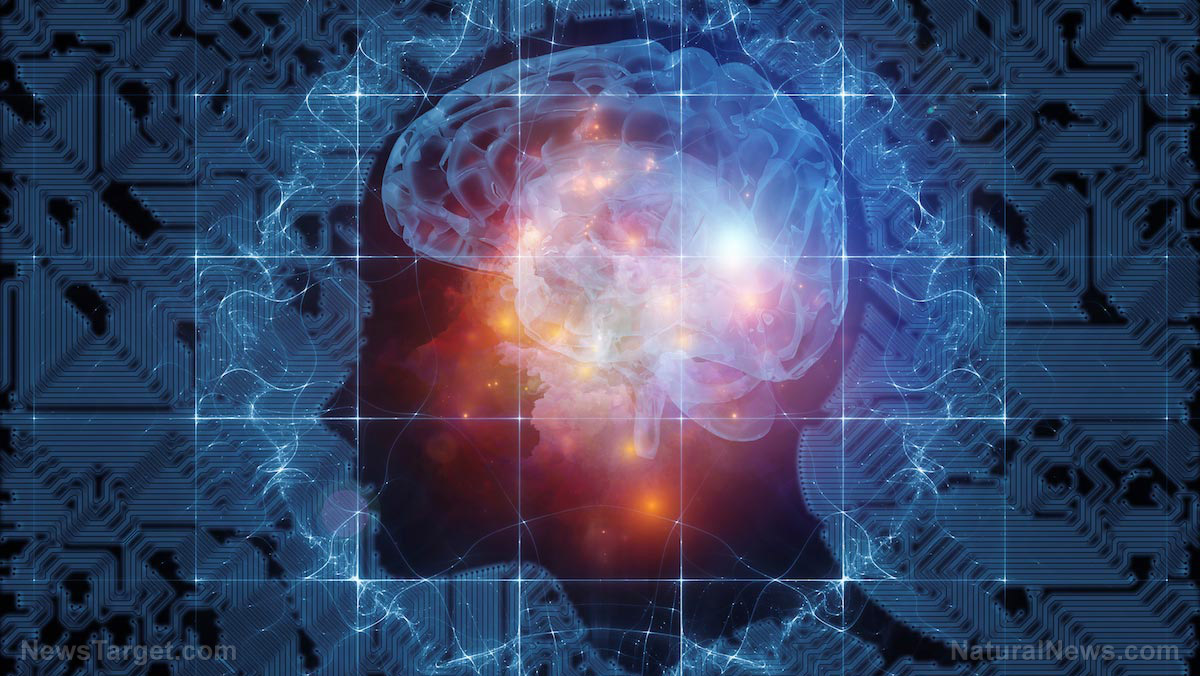 Kernel, a tech startup from Silicon Valley, is eyeing to break ground on developments for brain technology. Founded in 2016 by Bryan Johnson, the $100-million personally funded startup aims to understand the gray matter between our ears further and address neurodegenerative disorders such as Alzheimer’s disease and Parkinson’s disease, as well as seizures in epileptic patients. However, Johnson’s company is also looking to dive in the depths of the mysteries of the brain and go as far as delving into brain chips that unlock the brain’s potential – just like in the movies.

The company is developing a brain chip that aims to “perfect” memory: Using the chip, you will be able to delete unwanted memories, increase the speed at which you learn skills and information, and allow telepathic communication. The brain chip will also give you the capacity to “buy” other people’s memories and experience those memories yourself. While this technology may seem as expensive as taking a trip to outer space, Johnson assures that the near future will allow a democratization of the technology. The brain chip is estimated to be as cheap as a smartphone. Kernel is currently in the process of developing brain chips focused on helping patients with neurodegenerative diseases, but their plans for brain augmentation are not far behind.

While research on developing ways to address neurodegeneration is one thing, diving into biomechanical augmentation is another. Another of Kernel’s goals is to provide humans with a way to be able to compete with and win against artificial intelligence and other computer-based machines, especially since most of these robots are overtaking human jobs. For the last decade, brain chips have only gone as far as to slightly improve physical motor functions in patients with cognitive disorders and diseases and suppress epileptic conditions that are extreme. Furthermore, the company is also looking into developing a brain chip that is non-invasive, to avoid the extra costs of surgery, especially for a minuscule chip that has no assured benefits. The driving force for Johnson and his team can be based on the fact that there are not many resources spent on developing brain technology to gain access to the brain itself and understand it. Johnson even boasts that the technology they are currently developing will be out in the public market, accessible by everyone 15 to 20 years from now.

It all seems to good to be true, but Blake Richards, a neuroscientist and assistant professor at the University of Toronto, states that the knowledge we have on the brain is very limited, since the data we have come mostly from patients with epilepsy and other neurodegenerative disorders. Some data may apply to patients with similar conditions, but may not apply to humans with “normal” brains. Given that no instant revelation of the brains functions will be encountered anytime soon, Johnson’s 15- to 20-year estimate may be a bit of oversight.

The field of neuroscience is a complicated and very technical study, yet Johnson doesn’t have the experience nor the education behind it. He relies on his team of researchers and other companies who are already experts in his field. The Kernel team consists of Theodore Berger, professor of biomedical engineering at the University of South California (USC) and chief science officer at the company; Ed Boyden, professor of biomedical engineering and brain and cognitive sciences at the Massachusetts Institute of Technology (MIT) and chief scientific advisor of Kernel; and Adam Marblestone, current chief strategy officer and neuroscientist. Berger’s previous research proved that the hippocampus could613 be replicated using mathematical models and computer programs. Marblestone, on the other hand, was part of the team who worked on Boyden’s Synthetic Neurobiology Group.