Uncensored and Independent Media News
Home
Health Freedom
Second Amendment
Prepping
Survival
Censorship
Subscribe
SHOP
Popular Articles
If you use Gmail, Google has been secretly collecting details on everything you purchase, both online and offline
06/07/2019 / By Vicki Batts / Comments
Bypass censorship by sharing this link: 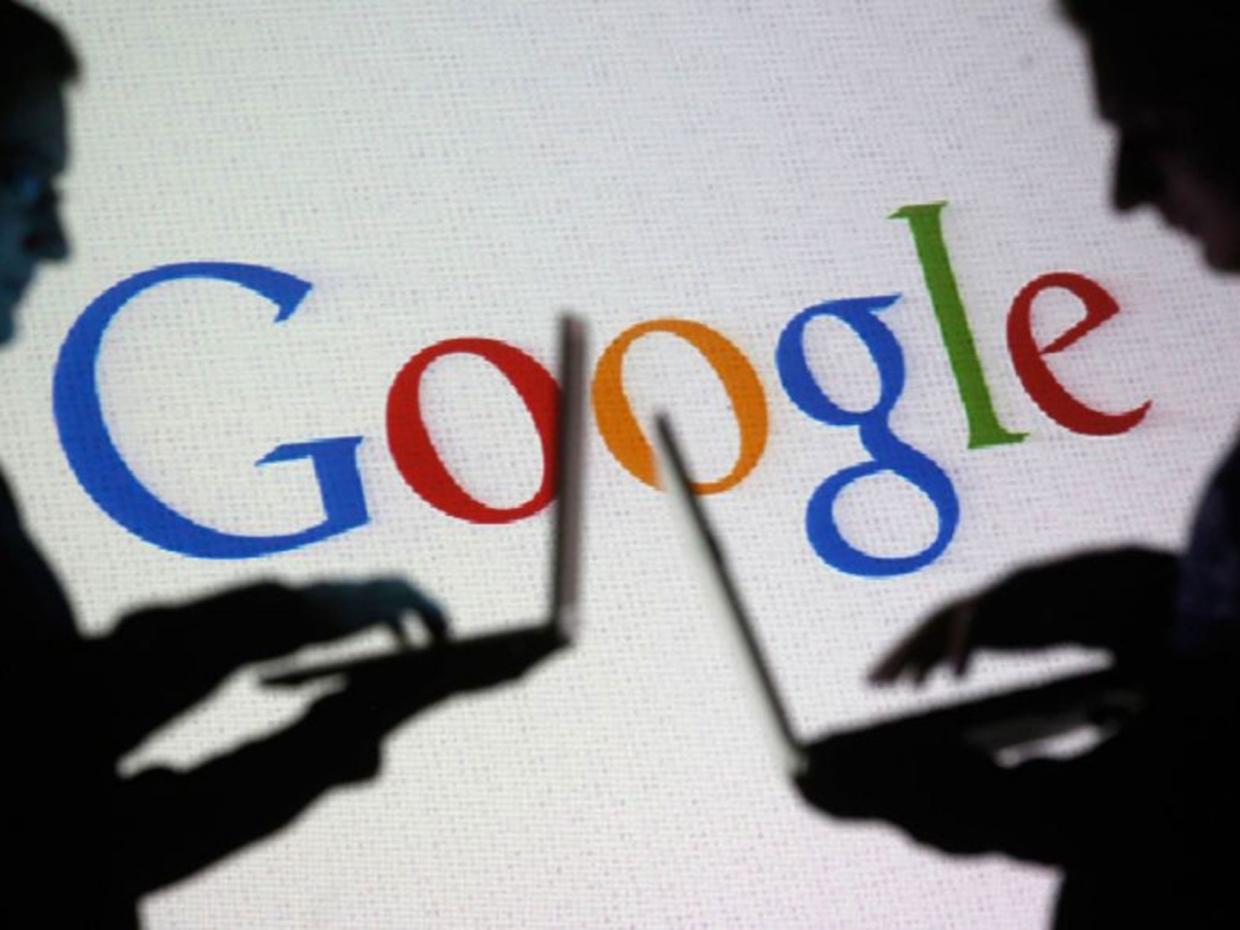 Gmail is easily one of the most widely used email services, but in the wake of yet another scandal, fans may want to start looking elsewhere. A shocking report from CNBC reveals that Google has been spying on users through their email, tracking everything they buy. Google has years’ worth of purchase data it has collected from Gmail users, regardless of whether they made the purchase through Google or not.

This massive invasion of privacy is just another instance of Google abusing its power. While Google claims this private information is not used to sell you advertisements, just about anyone who has ever used the search engine would beg to disagree. Google is creepy — and they’re spying on your email. Google CEO Sundar Pichai may wax poetic about the necessity of privacy, but as they say, actions speak louder than words. And Google has clearly demonstrated they have no problem with invading user privacy for profit.

Google is under fire for collecting users’ purchase data, even when they’re making a purchase through another website, like Amazon — or even in a store. CNBC writer Todd Haselton reports that Google has a record of just about everything he’s ever bought since 2012 – including long-forgotten purchases, like shoes bought at Macy’s or Starbucks gift cards.

Google even knows what kind of sandwiches Haselton orders for lunch.

This data is stored under a page called “Purchases.” It’s a well-hidden record of everything you buy, whether you’re shopping online or in-person.

As Haselton reports, there is no way to delete Google’s record of your purchases without also deleting your receipts.

You can delete all the receipts in your Gmail inbox and archived messages. But, if you’re like me, you might save receipts in Gmail in case you need them later for returns. There is no way to delete them from Purchases without also deleting them from Gmail — when you click on the “Delete” option in Purchases, it simply guides you back to the Gmail message.

In other words, Google is forcing people to choose between keeping receipts for their own personal records and preserving their privacy. If you don’t want Google to have a record of everything you buy, you have to delete your receipt emails.

Based on Google’s page about Purchases, it appears this is a feature which cannot be turned off. CNBC reports that Google claims you can turn Purchases off by going to search setting preferences. However, Haselton reports that they tried this technique and it didn’t work. There was no option for turning off purchase tracking.

Apparently, you have to choose: Keep your emails and allow Google to track your purchases, or delete them entirely.

What they’re doing is essentially extortion, and yet, CEO Sundar Pichai still has the gall to write an article for the New York Times declaring “privacy cannot be a luxury good.” Based on Google’s actions, it would seem that Pichai has little interest or concern for the preservation of privacy. Indeed, the sentiment that privacy isn’t a luxury could be more dystopian than it seems: Perhaps what Pichai is really saying is that privacy is a thing of the past.

If you’re under the Google umbrella, it certainly is.

Google has repeatedly come under fire for spying on people, recording conversations through mobile device and other privacy invasions — and the company has also been accused of censorship, tampering with elections and much more.

Google leadership has even declared that free speech is “disastrous” for society. Again and again, this tech conglomerate has proven that they are at war with the American way. They are subverting our society at every turn, and yet, Big Government is too burdened by bureaucracy to do anything about it.

See more coverage of the latest tech scandals at Glitch.news.