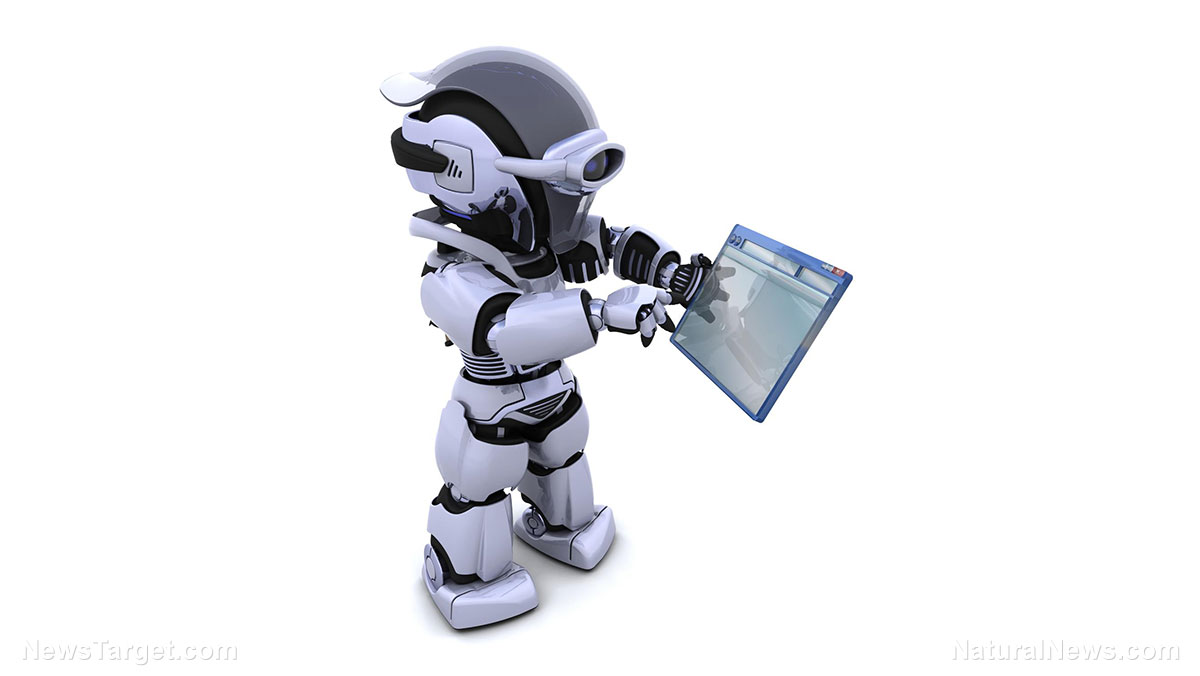 NASA’s newest robots called Astrobee resemble cubes far more than bees. But the American space agency believes that the autonomous flying robots will prove as busy as their insect namesake.

On Earth, bees enjoy a reputation for working hard and nonstop. Their robotic, space-going counterparts will share those qualities by supporting human astronauts in space and on the surface of moons or planets.

On April 15, 2019, a spacecraft delivered cargo to the International Space Station (ISS). Its payload included three Astrobee robots and the docking station for recharging.

Once cleared for operating in micro-gravity, the flying robots will take over an assortment of housekeeping chores aboard the space station. The jobs include keeping track of equipment and checking on the supplies.

NASA believes that Astrobee will free up human astronauts from the sundry chores. While the robots do the menial work, the astronauts may focus on scientific experiments and studies.

“Astrobee will prove out robotic capabilities that will enable and enhance human exploration,” said Ames Research Center (ARC) researcher Maria Bualat. “Performing such experiments in zero gravity will ultimately help develop new hardware and software for future space missions.” (Related: Machines CAN’T love you back: Experts warn against the dangers of being attached to life-like robots.)

A free-flying robot system, Astrobee will act as a research platform for the ISS. Its robots run on internal electric batteries and fly using electric fans.

The robots will buzz through the space station with the help of six cameras and navigation software to avoid hitting anything fragile or critical. They may operate on their own without human input or they may take orders from either an astronaut aboard the space station or a flight controller on Earth.

The Astrobee robots also feature a microphone and other sensors. They provide electronic eyes and ears for the planet-bound flight controllers to keep an eye on things aboard the station.

Each robot has three payload bays that serve as attachment points for new hardware modules as needed by the crew. For example, a unit may get fitted with a robotic arm to help astronauts handle cargo or perform the dangerous parts of an experiment.

Once a robot starts running low on juice, it will automatically fly back to its charging station, which the astronauts fitted inside the ISS’s Kibo module.

If Astrobee proves its worth aboard the ISS, the system may eventually accompany astronauts to the moon or even to deep space. One possible use for the robots is tending the facilities of a lunar base in the absence of human astronauts.

Aside from the conventional rigid robots like Astrobee, NASA is also taking a “softer” approach to robotics. The space agency is working on soft robots comprised of pliable plastics rather than stiffer material.

Made from liquid silicon poured into a mold, the soft robots will use a different means of propulsion from wheeled rovers or flying robots. They will pump air in and out of flexible chambers, causing the plastic parts to inflate and deflate as needed.

A pneumatically propelled soft robot will inch across the surface of a planet like a worm. It will succeed at crossing surfaces that provide no traction for conventional wheeled vehicles or walkers.

By itself, a single soft robot won’t be able to accomplish much. But NASA believes that several units may combine their masses in a silicone version of Voltron.

A combination of small, pneumatically propelled robots working together will possess more strength and capabilities than a solo machine.