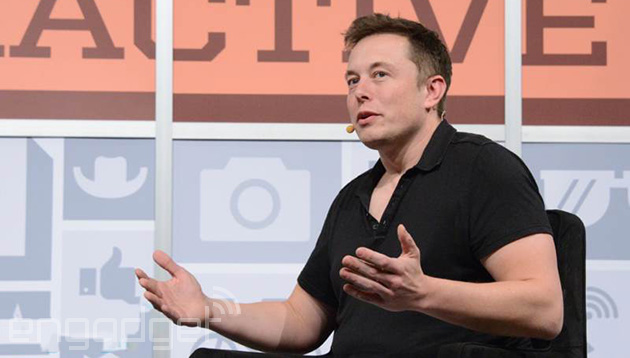 Tesla solar panels are exploding –but not in popularity. The brand’s solar panels have multiple safety issues, causing over half a dozen fires. It is no surprise that Tesla buyers, big and small, are shocked and dismayed by the numerous bugs that have been found in these so-called “luxury” products. Even Tesla short-sellers are disgusted with Tesla’s recent controversies, with some even beginning to call for CEO Elon Musk’s resignation.

The solar panels are made by SolarCity, which is owned by Tesla. Wal-Mart, the world’s largest brick-and-mortar retailer, began using the panels made by SolarCity in 2010, and has outfitted hundreds of stores with the energy-saving technology. As of November 2018, seven Wal-Mart stores had dealt with fires caused by problems with the solar panels. At least one Amazon warehouse has caught fire as well. Now, a lawsuit is underway and many people are wondering what action Tesla will take — if any — to rectify these safety issues.

Tesla solar panels are on fire

In a recently filed lawsuit, Wal-Mart claims that Tesla solar panels are responsible for over half a dozen store fires, causing hundreds of thousands of dollars in damaged merchandise and repair work. According to Wal-Mart, Tesla has been negligent with their solar roofing, having only inspected 29 of the 240 stores with the upgrade.

The retailer alleges further that Tesla has been engaging in “poor safety practices,” such as using inspectors who don’t have adequate knowledge and training, or failing to ground their solar panel systems correctly.

In the court filing, Wal-Mart states, “This is a breach of contract action arising from years of gross negligence and failure to live up to industry standards by Tesla with respect to solar panels that Tesla designed, installed and promised to operate and maintain safely on the roofs of hundreds of Walmart stores.”

It’s not just Wal-Mart getting burned by Tesla; an Amazon warehouse in Redlands, California also caught fire in 2018. According to reports, Amazon is halting their installation of Tesla solar panels. The online retail giant says that they are doing what it takes to “protect its facilities.”

In the wake of these disasters, many people are starting to wonder how Tesla will bounce back. In addition to the problems with their solar panels, Tesla’s cars have also been going rogue and causing accidents.

Earlier this year, a Tesla vehicle running autopilot veered off the highway and crashed into multiple road signs — all while the human driver was locked out of the control system. This is not the first time something like this has happened, either.

As if killer cars aren’t bad enough,  Tesla was also caught “crippling” the battery life of their vehicles and controlling the output remotely. It is no small wonder that people are beginning to call for CEO and founder Elon Musk to resign. In a recent Twitter thread, Tesla short-seller David Einhorn lambastes the company for failing to protect customers and says that Musk should consider resigning entirely.

Einhorn questions the safety of Tesla’s solar panels and contends that people “shouldn’t have to be Wal-Mart” to get their potentially hazardous solar panels repaired. “How many solar panels are still defective and could cause fires?” he asks. Einhorn adds that Musk should just resign.

Zero Hedge reports that Tesla stock fell after Einhorn’s tweets. Whether or not Musk will take the suggestion to heart remains to be seen. See more coverage of the latest news in technology and more at Glitch.news.