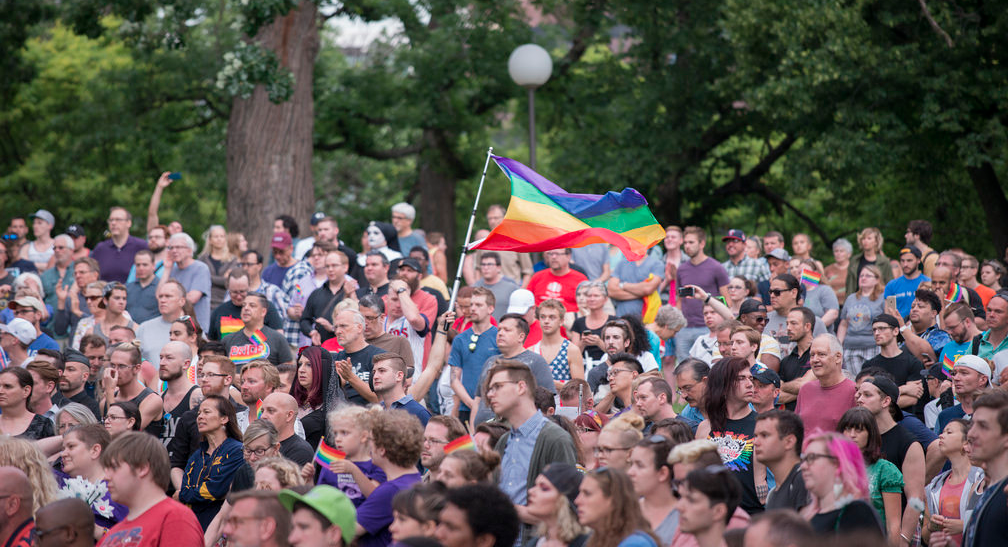 A “teacher” within the Austin Independent School District (ISD) public school system in Texas successfully groomed two-thirds of her fourth-graders to “come out” as homosexual or transgender following a week of LGBT indoctrination.

A celebration of “pride” event that she and other teachers held at Blackshear Elementary Fine Arts Academy was so persuasive that a shocking 66 percent of underage children who were exposed to it decided that they belong in the six-colored rainbow brigade, even though none of them have even reached puberty yet.

The “teacher” in question is reportedly unsatisfied with these results, though. She would have preferred that all of the children “come out” as sexually deviant, and reportedly complained that the LGBT indoctrination week events were not gay enough for her liking.

In a message, she freaked out about the principal at the school calling the event a “wellness walk” as opposed to a pride parade.

“While I understand that the Wellness Walk is something that was previously in motion to promote health and fitness, it really takes away from the experience of celebrating Pride to couple the two,” the woman wrote.

“The first Pride was a riot,” she added. “It is not enough just to ‘welcome,’ ‘love,’ and ‘celebrate’ Queer folx. Your allyship should always lead you to activism. We can’t choose in and out of our protest spaces.”

Austin is a cesspool of evil

The woman then went on to celebrate that at least 20 of her 32 students personally “came out” to her, even though she wanted the number to be much higher.

“I feel that we need to do better – for them,” she went on to virtue signal.

“To affirm our students, I think it would only be appropriate and right to publicly announce what we had this morning was a PRIDE Parade. Our students are aware and paying attention.”

Principal Rick Garner claimed that his decision to call it a wellness walk instead of a pride parade was not intended to confuse anyone, even though a circulating flier at the school asked five-year-old students to keep the LGBT aspects of the march “confidential.”

“It was never my intention to confuse the staff or students by calling our Pride Parade a wellness walk,” Garner said. “Our objective was to celebrate differences and promote inclusivity.”

As for the flier about keeping the LGBT theme confidential, Austin ISD told the Daily Caller that this was done “in the sense that makes students feel trusted and respected for their privacy.”

“[It] does not mean don’t tell your parents,” a media relations specialist from the district added nonsensically. “Every parent has the right to opt out of these activities. Everyone, not just parents, has access to the [community circles] materials ahead of time.”

“The only way that happened is with teachers promoting it and indoctrinating the children,” wrote one commenter at the Caller about how 66 percent of the nine-year-olds at Blackshear were able to “come out.”

“When I was in 4th grade, I was afraid that aliens were going to come in a space craft and kidnap me because I had seen that happen on an episode of ‘The Outer Limits,'” wrote another.

“Children at age 9 do NOT have the cognitive functioning to understand the choices she ‘claims’ that they have made.”

Others suggested Blackshear needs to face a barrage of lawsuits from parents in order to nip this in the bud. 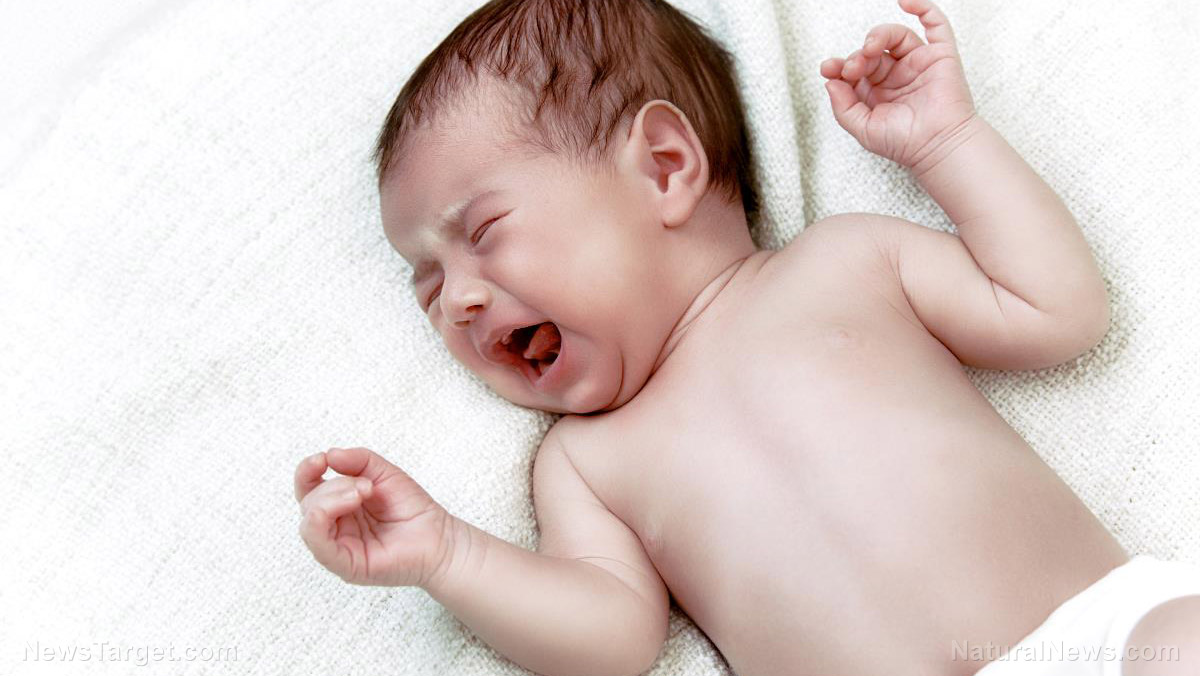